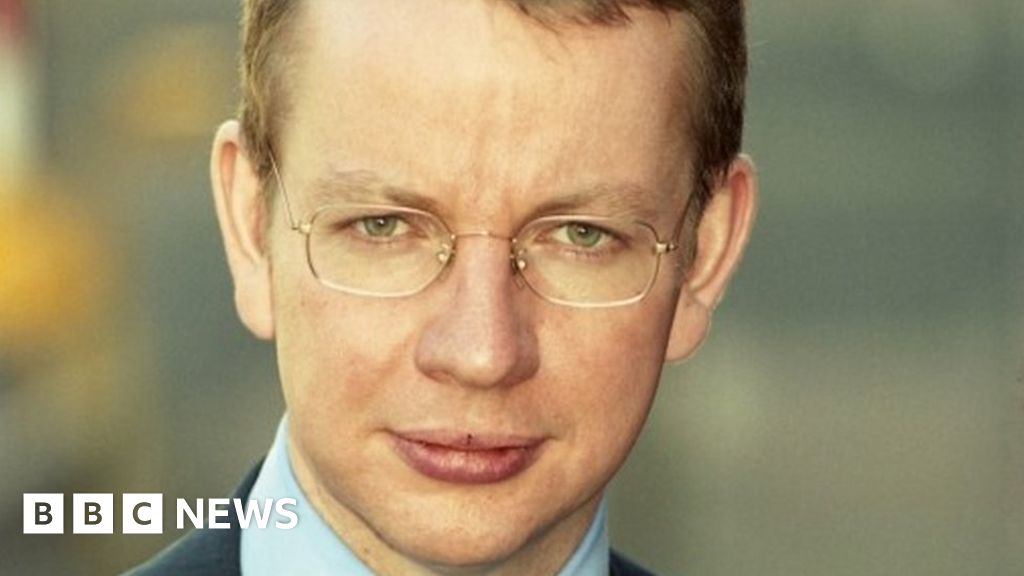 In other comments, Mr Gove spoke about then Prime Minister Margaret Thatcher, saying: “We are at last experiencing a new empire, an empire where the happy south stamps over the cruel, dirty, toothless face of the northerner. At last Mrs Thatcher is saying I don’t give a fig for what half the population is saying, because the richer half will keep me in power. This may be amoral. This may be immoral. But it’s politics and it’s pragmatism.”

Man wanted after bus driver spat at in Wembley