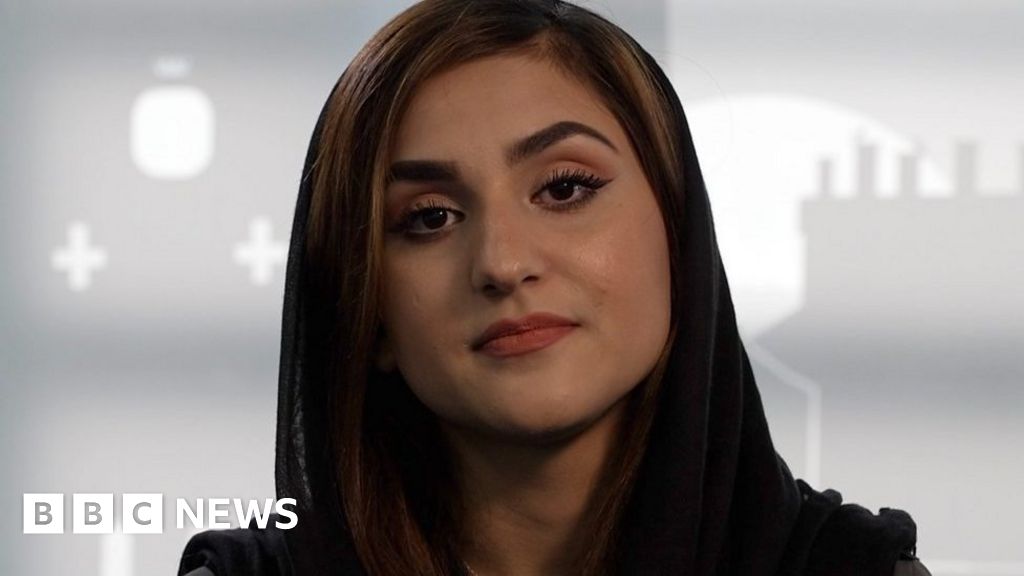 A refugee has told of the moment she was abducted by the Taliban as she tried to flee Afghanistan with her family.

Marwa Koofi, 20, was captured at Kabul airport as the country’s government was overthrown by the radical group.

Ms Koofi, whose mother was a politician in Afghanistan before the Taliban takeover, eventually managed to board a flight, and is now living in Yorkshire.

“For me actually, I would never have imagined that I would see a Taliban [fighter] in front of me, so near me. It was just like a scary movie,” she said.

‘Group fight’ in Bradford leaves one man dead and another critical

A report says ex-minister Owen Paterson had used his position as MP to benefit two companies who paid him. See