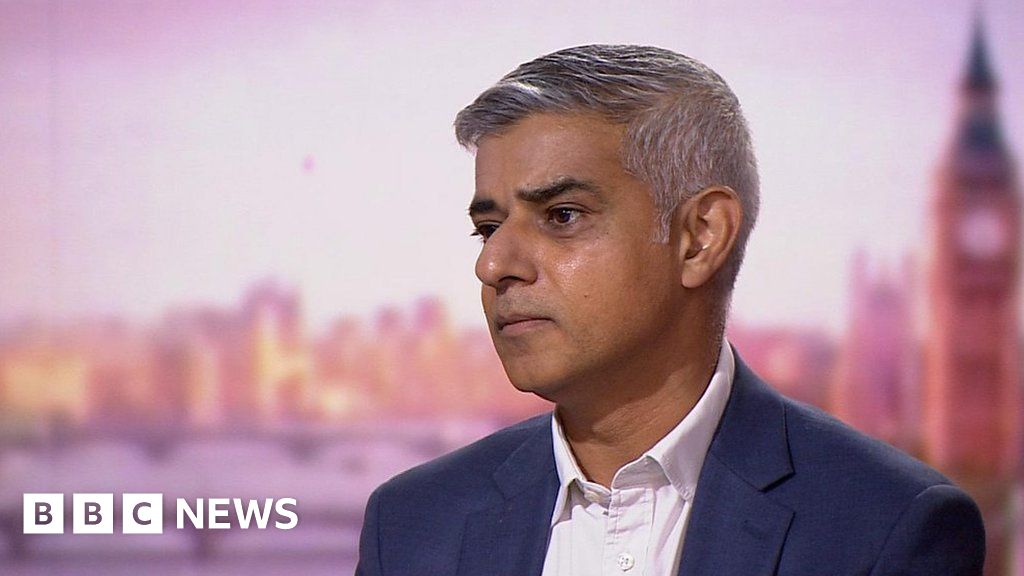 Mayor of London Sadiq Khan, says it is unacceptable that anybody feels unsafe attending the Labour Party conference.

Mr Khan was speaking after Canterbury MP Rosie Duffield said she would not attend party conference this year, after receiving abuse online from trans’ rights activists.

The Speaker of the House of Commons, Sir Lindsay Hoyle, has condemned threats.

Speaking to Andrew Marr, Mr Khan said: “Whether it’s Rosie Duffield, whether it’s journalists or anybody else, we must be able to have this conversation in a civilised way.”

Climate change: Youth have ‘every right to be angry’ says UK PM

Zahawi: There is no perfect time to ease lockdown

The acclaimed police drama starring Sarah Lancashire will make its comeback in 2022. See also  Thornberry: Rayner ‘probably should not