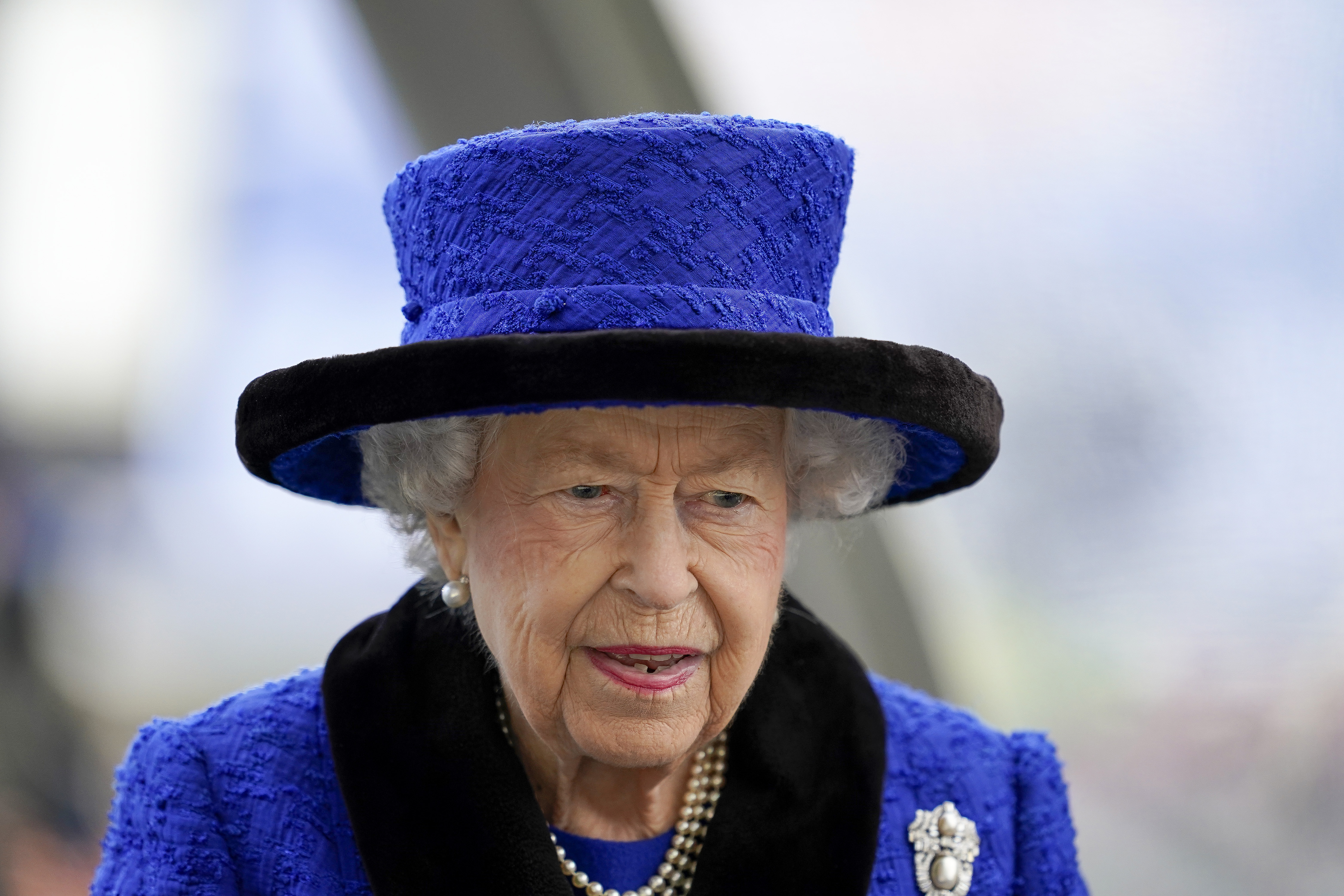 The palace says in a statement at 4am AEDT that the 95-year-old monarch has "regretfully decided that she will no longer travel to Glasgow to attend the reception on November 1.

"Her Majesty is disappointed not to attend the reception but will deliver an address to the assembled delegates via a recorded video message,'' the palace said.

The monarch was due to meet with world leaders at the United Nations climate conference, which is also being attended by Australian Prime Minister Scott Morrison.