It was previously reported that rock group Pink Floyd was looking to join the ranks of those artists and bands closing massive deals for the rights to their extensive back catalogs. Now, it’s being reported that the group is close to finding a buyer, and they’re expected to make at least $500 million once a deal is signed.

In its heyday, Pink Floyd was creatively driven by Roger Waters and David Gilmour, but Waters left the band in the 80s and has feuded with Gilmour ever since, even going so far as to sue over use of the Pink Floyd name. Now, Bloomberg reports that they’ve hired Patrick McKenna of advisory firm Ingenious Media to represent their interests as they seek to find a buyer for their substantial catalog, which includes albums like “Dark Side of the Moon” and “The Wall,” and all their still popular hit singles. 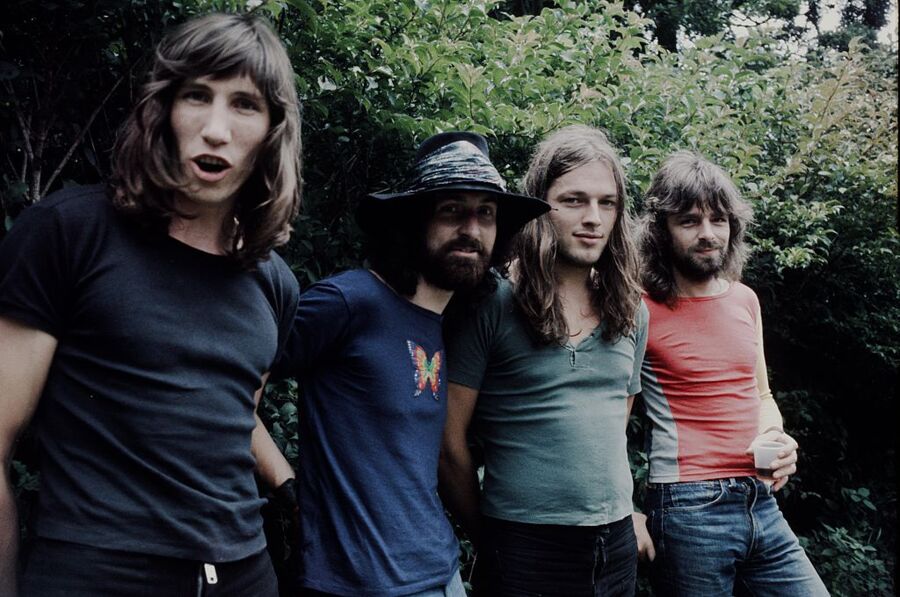 McKenna has reportedly succeeded in narrowing the list of potential buyers down to four companies, including Warner Music Group and Sony Music, both of whom already have a working relationship with the band.

While many artists have closed separate deals for their distinct recording and songwriting catalogs, this deal is reported to be a package one, with both songwriting rights and the actual recorded Pink Floyd catalog included, as well as all merchandising rights. That could be a way for members of the band to get as handsome a deal as possible as economic factors have cooled the market for these kinds of deals down somewhat in recent months.

Talks between McKenna and potential buyers are confidential, so no further details of the potentially brewing Pink Floyd deal have been disclosed. But if they manage to find a buyer and mutually agreeable terms, they’ll be joining artists like Bob Dylan, Bruce Springsteen, and members of Fleetwood Mac in getting huge paydays for their back catalogs in the last few years.