Saudi billionaire Prince Alwaleed bin Talal is a legendary investor. Some would put him right up there with Warren Buffett. Prince Alwaleed’s $17 billion net worth makes him the richest person in Saudi Arabia.

He can attribute his enormous fortune to a three decade career of brilliant stock picks. For example, in 1990 he made his first investment in Citicorp. That initial $207 million investment eventually turned into billions as Citicorp merged into today’s Citigroup.

Another legendary example happened in 1997 when Prince Alwaleed paid $115 million for 5% of a little company called… Apple. He sold his shares for an enormous profit in 2005 and FYI, today a 5% stake in Apple would cost you around $135 billion. Today he owns significant stakes in dozens of companies ranging from Twitter to Lyft and the Four Seasons.

Unfortunately everyone misses the mark sometimes. According to a report in Bloomberg, Prince Alwaleed bet $500 million on three Russian energy companies through his investment firm Kingdom Holding Co., at some point in February. Why is that unfortunate? Because, if true, these bets were made right before Russia invaded Ukraine. As in, right before Russia turned itself into a global pariah country, which in turn absolutely decimated the fortunes of its energy sector.

Bloomberg’s reporting claims that the investments were made in February. As a reminder, Russia invaded Ukraine on February 24th. If the report is true AND if Kingdom held on to these investments, their value has been decimated.

As just one example, below is a chart of Lukoil’s stock price going back a year. Note what happened in March: 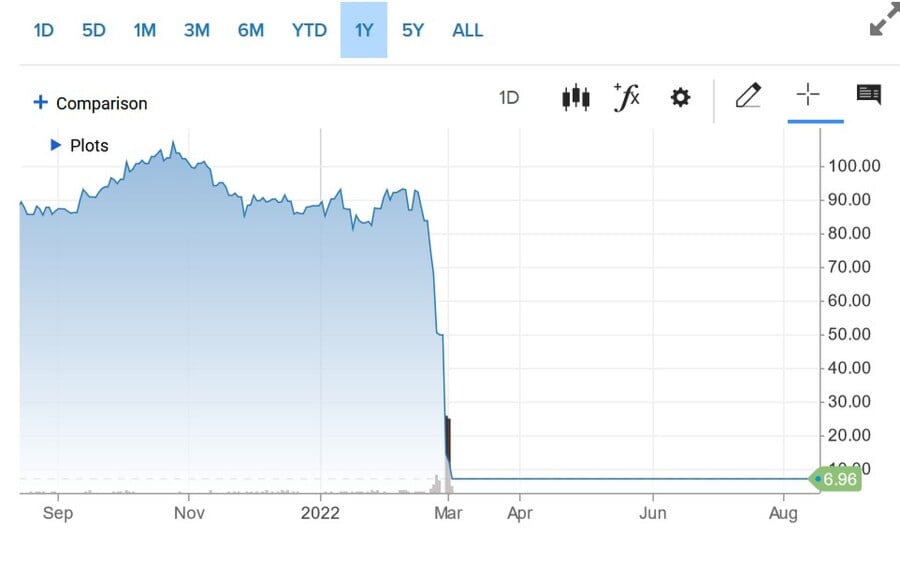 Hypothetically, if Kingdom split its $500 million investment equally among these three companies back in February, aka $166 million per company, here’s how those investments would stand today:

If true, and for the record Kingdom Holding declined to answer Bloomberg’s inquiries as to whether it is still holding, that would be an 84% drop from $500 million. 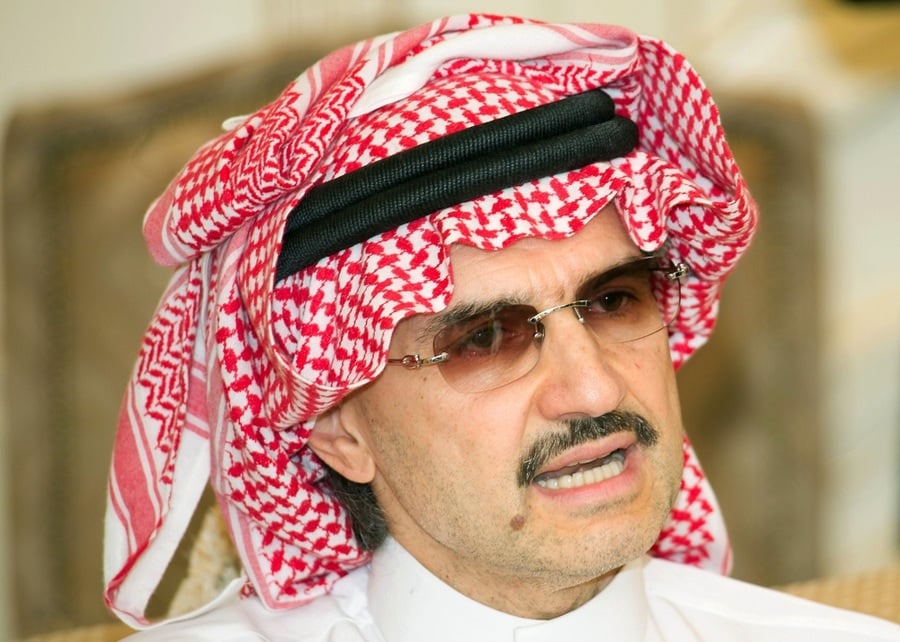 The Bloomberg report says the investments reflect the “delicate relationship” between Saudi Arabia and Russia, as other Middle Eastern nations have divested from Russia following the start of the war.

You might recall that a few years ago, Prince Alwaleed was detained at a Ritz-Carlton hotel in Saudi Arabia for 83 days in an official “anti-corruption probe” by the Saudi government. No official charges were filed after some sort of undisclosed settlement was reached between the billionaire, one of the richest people in the country, and the authorities. Alwaleed is now one of the most prolific investors in the country, known for his long-term investments and a professed fan of Warren Buffett, to whom he has likened himself in public interviews.