Tahj Mowry is a popular American actor and singer. Tahj Mowry is best recognized for his roles in various series including Full House, The Muppets Mayhem, How We Roll, and Kim Possible among many others.

Tahj Mowry’s full name is Tahj Dayton Mowry. Mowry was born on 17 May 1986 and he is currently 36 years old. This personality hails from Honolulu, Hawaii, and his zodiac sign is Taurus.

Talking about his family, Mowry’s parents are Darlene Renée (née Flowers) and Timothy John Mowry. His father was in the U.S. Army. After moving to California, Mowry’s father became a custody officer/jailer with the City of Glendale Police Department. Similarly, his mother managed the Mowry siblings’ careers.

Likewise, he has three siblings namely Tavior, Tamera, and Tia. Furthermore, Mowry has English and Irish ancestry from his father’s side whereas Afro-Bahamian ancestry is from his mother’s side. 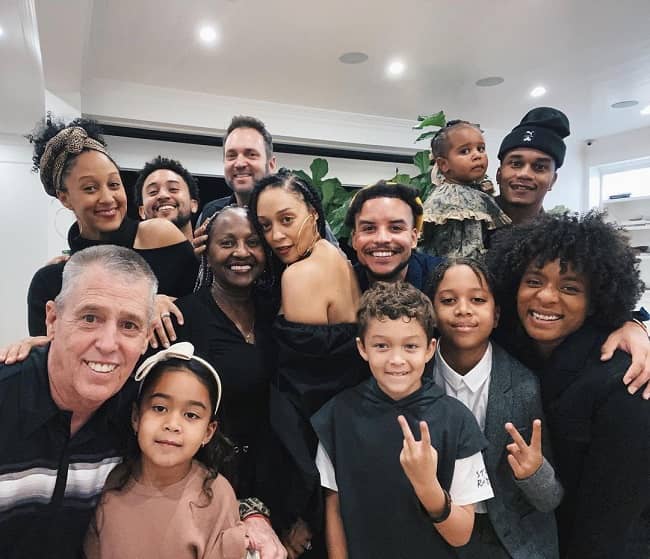 Caption: Tahj Mowry posing for a photo with his family. Source: Instagram

Regarding his educational journey, this personality attended Westlake High School and played varsity football in this institution. Likewise, he also played one season of football at Savannah State University and the University of Wyoming. Later on, Mowry attended Pepperdine University in Malibu where his sisters Tia and Tamera both graduated.

Professionally, Tahj Mowry is a popular actor as well as the celebrity sibling or identical twin actresses Tia Mowry and Tamera Mowry. He is best recognized for his role on the show Smart Guy where he plays the role of the main character TJ Henderson.

Later on, this personality became a voice actor for ten-year-old super genius Wade Load on Kim Possible. Similarly, this actor is also famous for his roles as Michelle’s best friend named Teddy on Full House and Tucker Dobbs on Baby Daddy.

Furthermore, Mowry also appeared in Disney Channel movies including Hounded and The Poof Point. He also made a guest appearance on The Suite Life of Zack & Cody as well as one episode of Star Trek: Voyager. 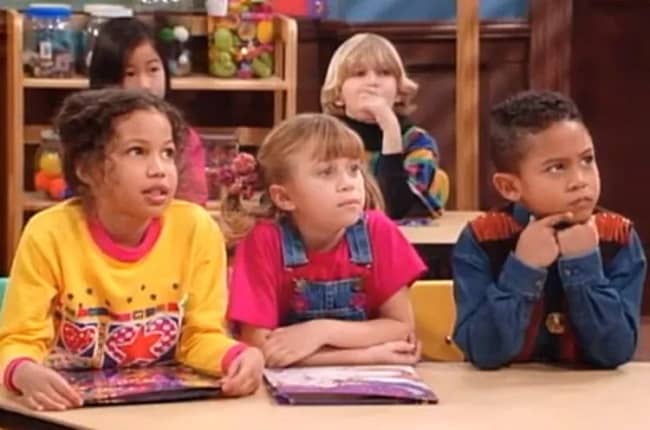 Caption: Tajh Mowry in a scene from Full House. Source: Past Foot Forward

Moreover, this personality appeared in the movie Are We Done Yet? playing the role of Danny Pulu and in Seventeen Again as Willie Donovan. This actor also made an appearance in an episode of Desperate Housewives, and in The Game as Melanie Barnett’s brother.

For Disney Channel’s recording of The Lion King – School’s Out! Christmas, Circle of Life, this personality sang Shine Your Light On Me. This song was featured in a single called Kick It Out with Boom Boom Satellites and Flo Rida.

Additionally, this actor also released his debut single called Flirt. The producer for this song is Excel Beats and it was released in April 2015. Further, Mowry released a six-song EP Future Funk on 4 August 2015. Some songs in this EP are Bossy, Dancing Alone, and End of the Road.

Similarly, this personality appeared on the daytime talk show The Real with his sister as well as co-host Tamera Mowry. He later co-hosted three episodes of this show as a guest co-host. Mowry is set to play the lead role of Gary “Moog” Moogowski in the upcoming series The Muppets Mayhem. 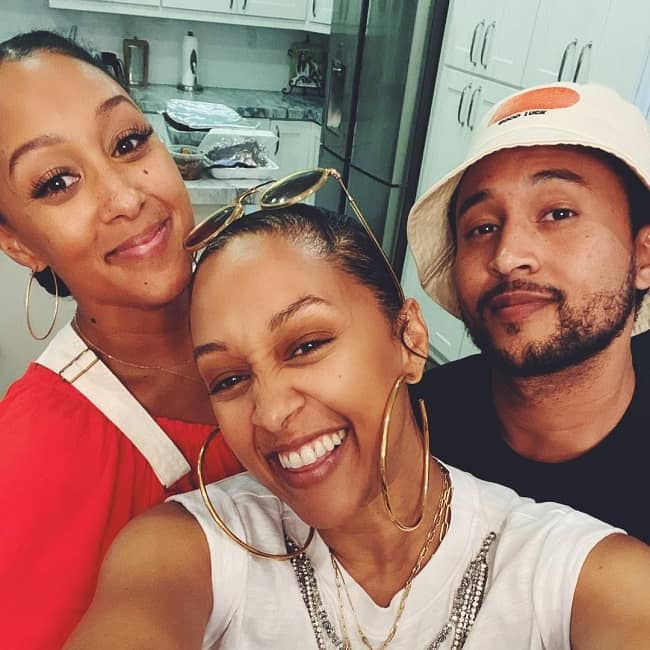 Moving on, actor Tajh has a net worth of around $2 million US dollars. This popular actor earns this amount through his active participation in various acting projects in films and TV series among others as well as through his career in music.

Tahj Mowry is most probably single at present. Talking about his past relationships, he dated his Smart Guy costar Naya Rivera between 2000 and 2004. Similarly, he also dated Aleisha Allen from 2006 to 2007. 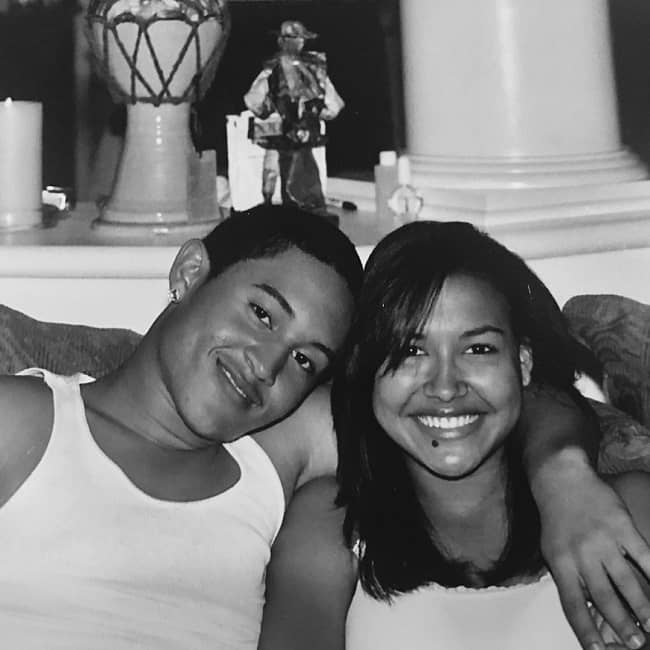 Caption: Tahj Mowry in an old photo with the late actress and his ex-lover Naya Rivera. Source: Instagram

Tahj Mowry stands tall at an approximate height of 5 feet 7 inches or 170 cm and his weight is around 148 lbs or 67 kg. Likewise, Mowry has a chest-waist body measurement of 43-34 inches respectively. Also, actor Mowry has dark brown eyes and curly hair of the same color.

Obituary: What Happened To English Footballer Sammy Chung? Fatality Cause, Net Worth And Family