There has been yet another art heist at the Paris Review — and the case remains unsolved.

After the highbrow literary quarterly hosted a launch party for its latest issue at its Manhattan offices, a message went out to guests informing them of a sticky-fingered attendee.

“Thank you so very much for joining us to celebrate the launch of our Fall issue. We had a marvelous time, and we hope you did, too,” the message sunnily began.

But, “In the aftermath of the party, we noticed an empty picture hook on our wall where a beautiful archival photograph of two women reading the Review used to be.”

The editors added, “We miss the picture very much, and we would be grateful to anyone who could help us recover it — no questions asked. Thank you again for coming, and we hope to see you again soon!”

The latest robbery of the photo remains unsolved, the publication’s editor, Emily Stokes, and executive director, Lori Dorr, confirmed to us.

It’s not the first time that artwork has been pilfered from Paris Review headquarters during an issue launch.

That incident occurred at the Paris Review’s summer launch party at the time.

But a source told Page Six that soon after in that case, “the drawing came back (with two other pictures they hadn’t yet realized were stolen) in a UPS box postmarked Nashville, with a fake quote from Günter Grass.”

Paris Review parties have been previously described as, “all-night, booze-flowing soirees, where society and the counterculture drink from the same bottle of whiskey.”

Previously, a framed letter sent by fiction editor Gordon Lish to author Ann Beattie once disappeared from the Paris Review’s walls — and its return was negotiated by onetime associate editor Stephen Hiltner, now of the New York Times. 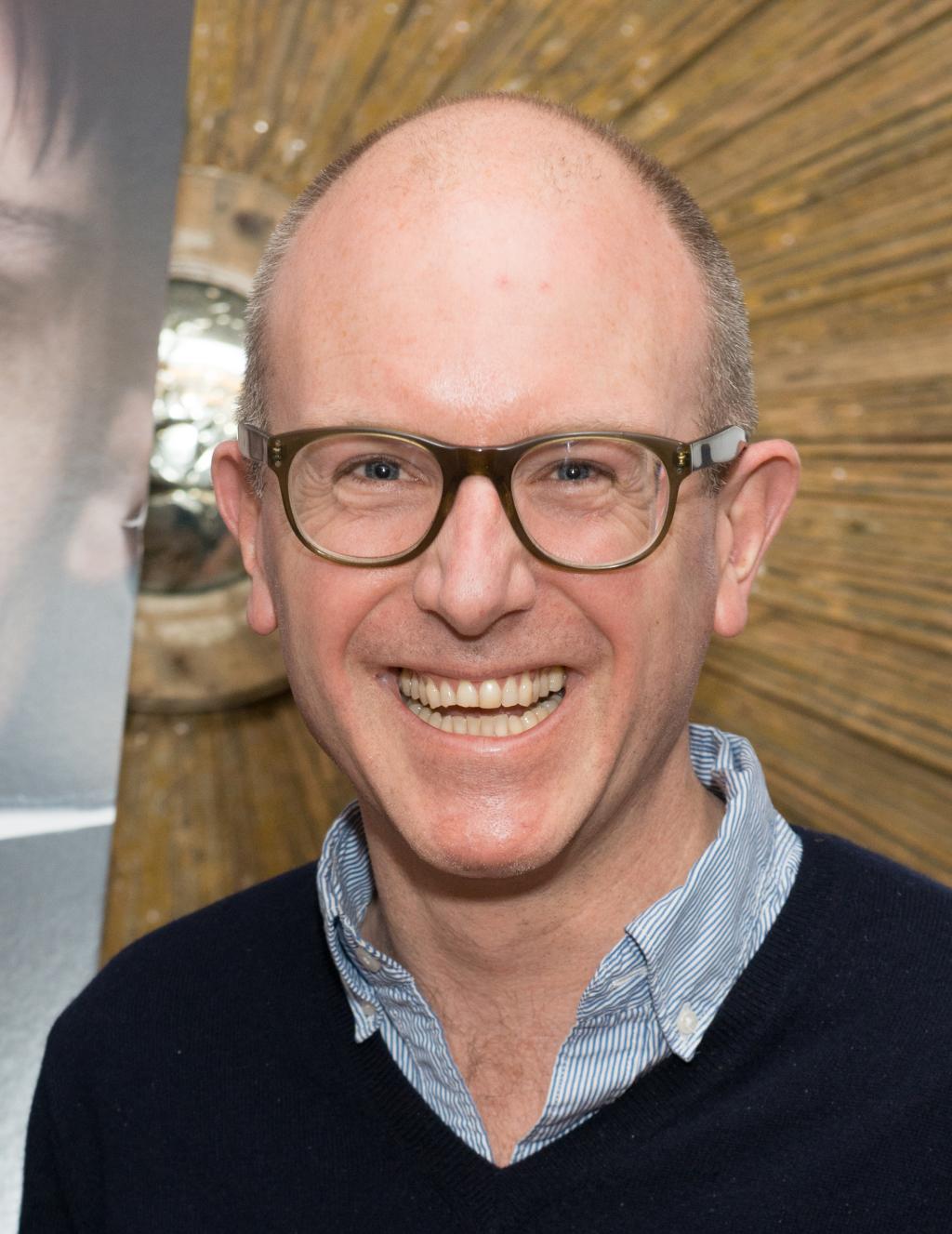 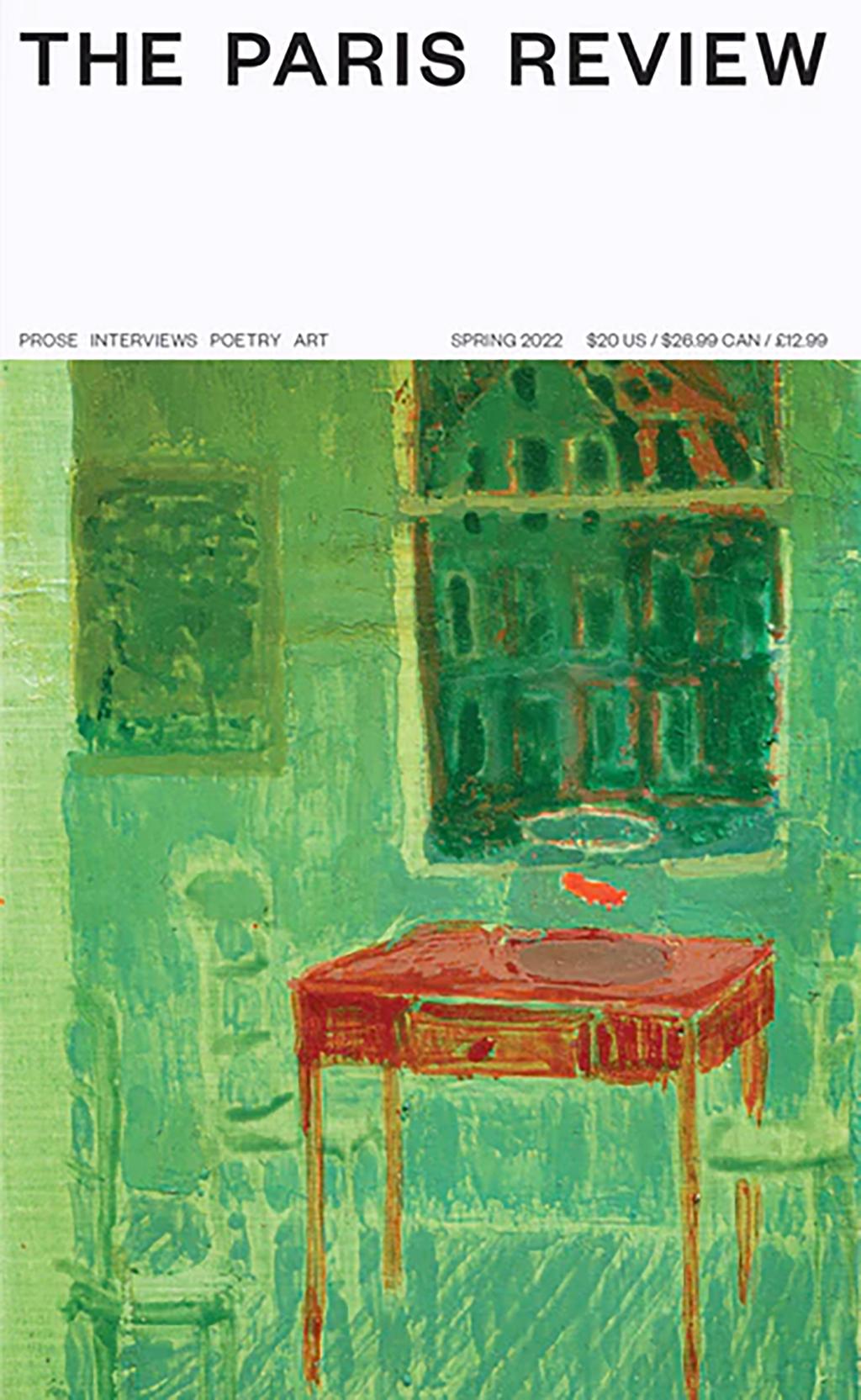 The Grammy-winning singer, 40, has deleted her social media accounts…