Bethenny Frankel wants people to stop talking about Kim Kardashian — after she’s talked about her for months.

After Page Six shared on social media that the “Kardashians” star was adding extra security at her children’s school, Frankel insisted in the comment section that people “stop feeding the beast.”

Her comment comes just a day after the former “Real Housewives of New York City” star supported the football fans who booed Kardashian, 41, at the Los Angeles Rams football game on Sunday.

“Why is everyone surprised that @KimKardashian was booed at a football game? It’s America’s pastime,” the former reality star, 51, tweeted.

“The fans are people with daughters & sons who have hope for realistic role models for their children. Football is not the superficial land of fashion. Those fans can’t be bought.”

After some people argued Frankel was going after Kardashian for “clout,” the “RHONY” alum fired back saying, “If true, I would do the list of tv offers I have, or go back to RHONY for millions. Or do the myriad of paid promotions & deals I turn down daily.” 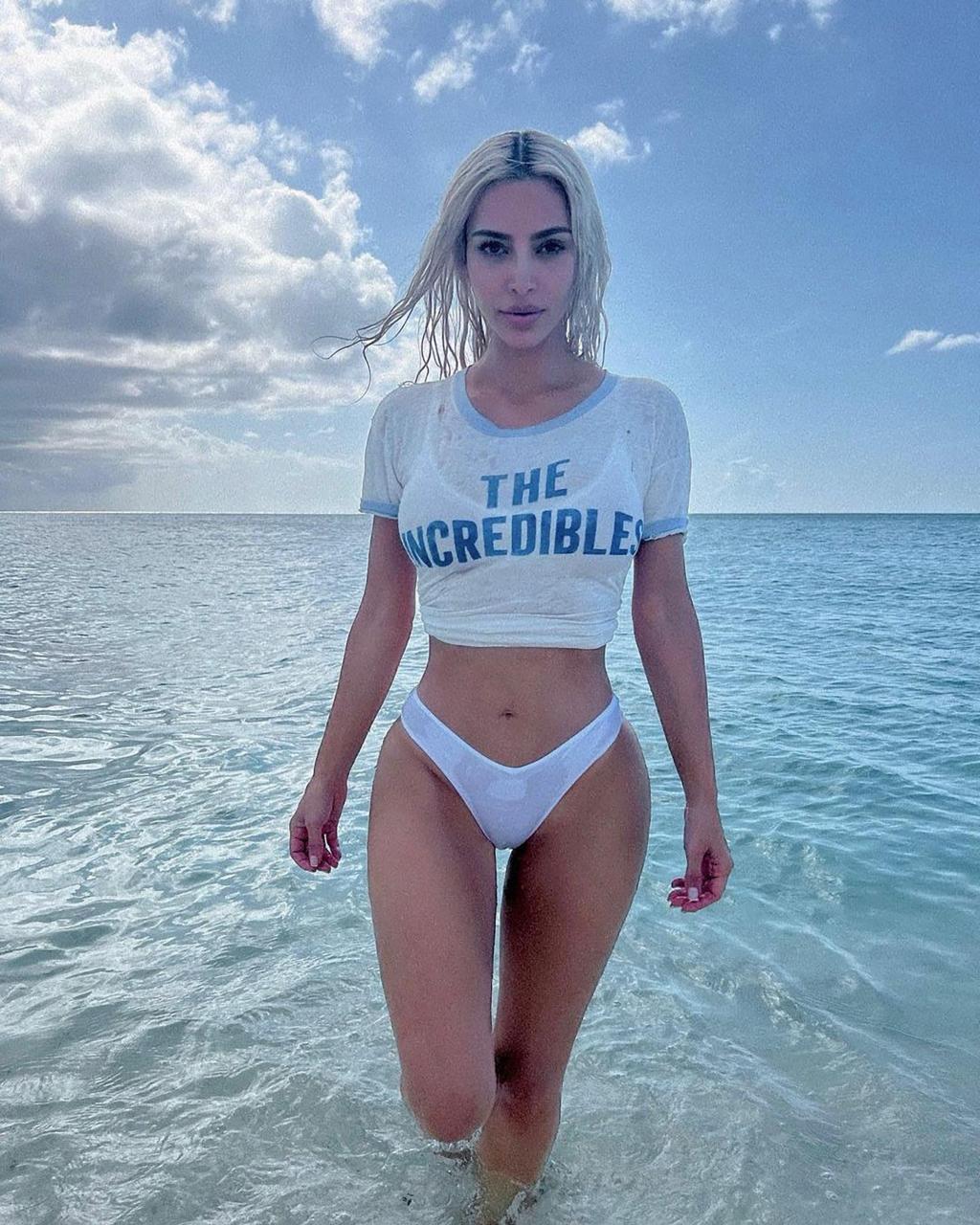 Frankel has called out Kardashian in the past for editing her pictures. 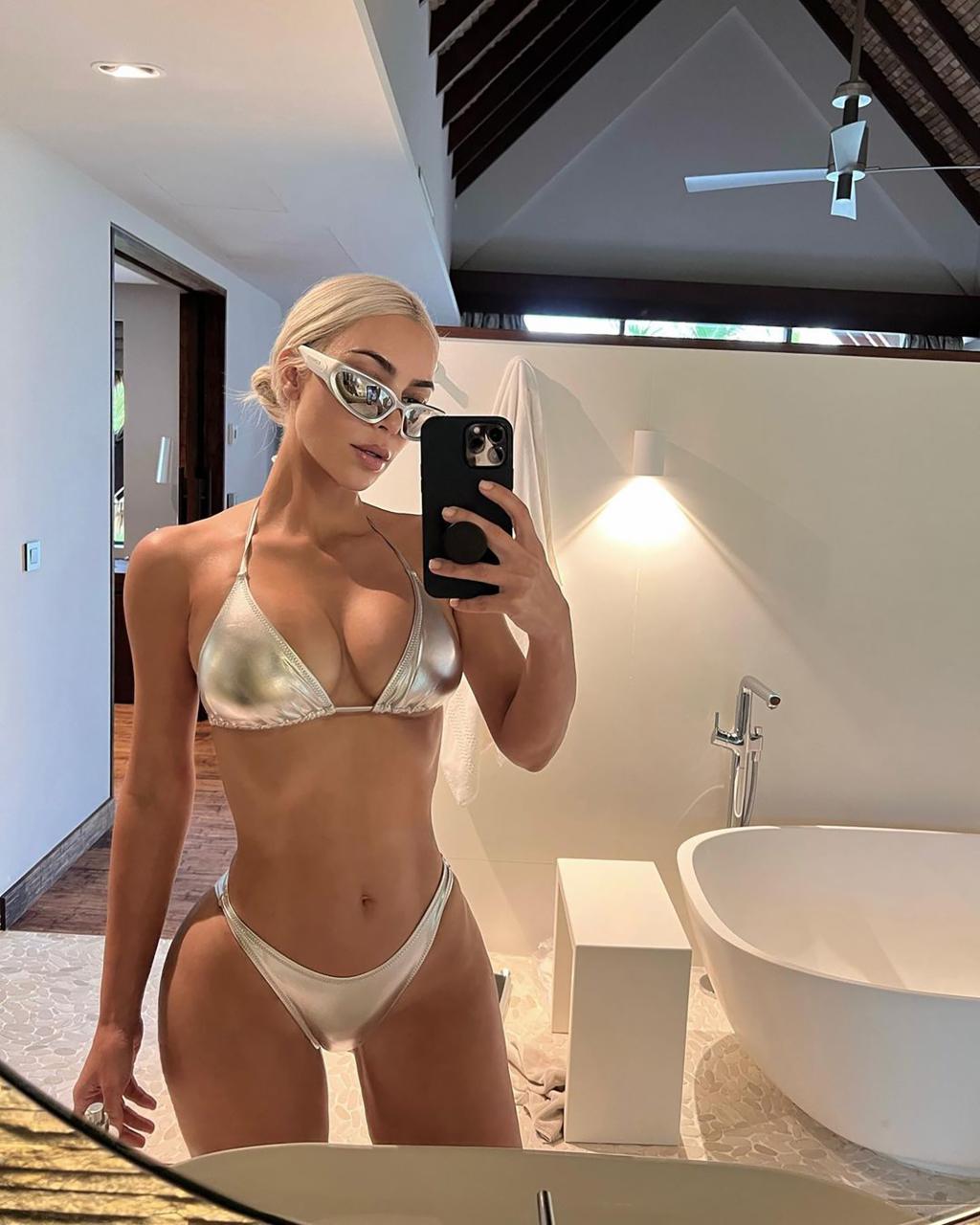 Frankel has called out Kardashian in the past for editing her pictures.

Frankel has been very vocal about her dislike for the Kardashian-Jenner clan in recent months on her social media pages.

In September, the former reality star slammed the famous family for their “destructive” and “irresponsible” Photoshop use.

The Skinnygirl founder said the KarJenner’s social media posts were “not fair to women just trying to get by,” adding that women “can’t compete” with the false facades they show off.

“The more we see these images, the more we think they’re real. It becomes a false ideal,” she explained. “It’s not inspirational, it’s not aspirational. It creates eating disorders, insecurity, depression. It’s a serious thing.”

“Girl don’t do it, it’s not worth it,” she said while ripping open the $175 Kylie Cosmetics Birthday PR Box — which could actually be purchased for just $58.

“This is going right back and being returned because it’s a scam. How stupid do we have to be? … I mean I’m a sucker, I like it, I like the packaging … but where you lose me is where you scammed me.”

Irina Shayk, Bradley Cooper are ‘attempting to get pregnant’ once more