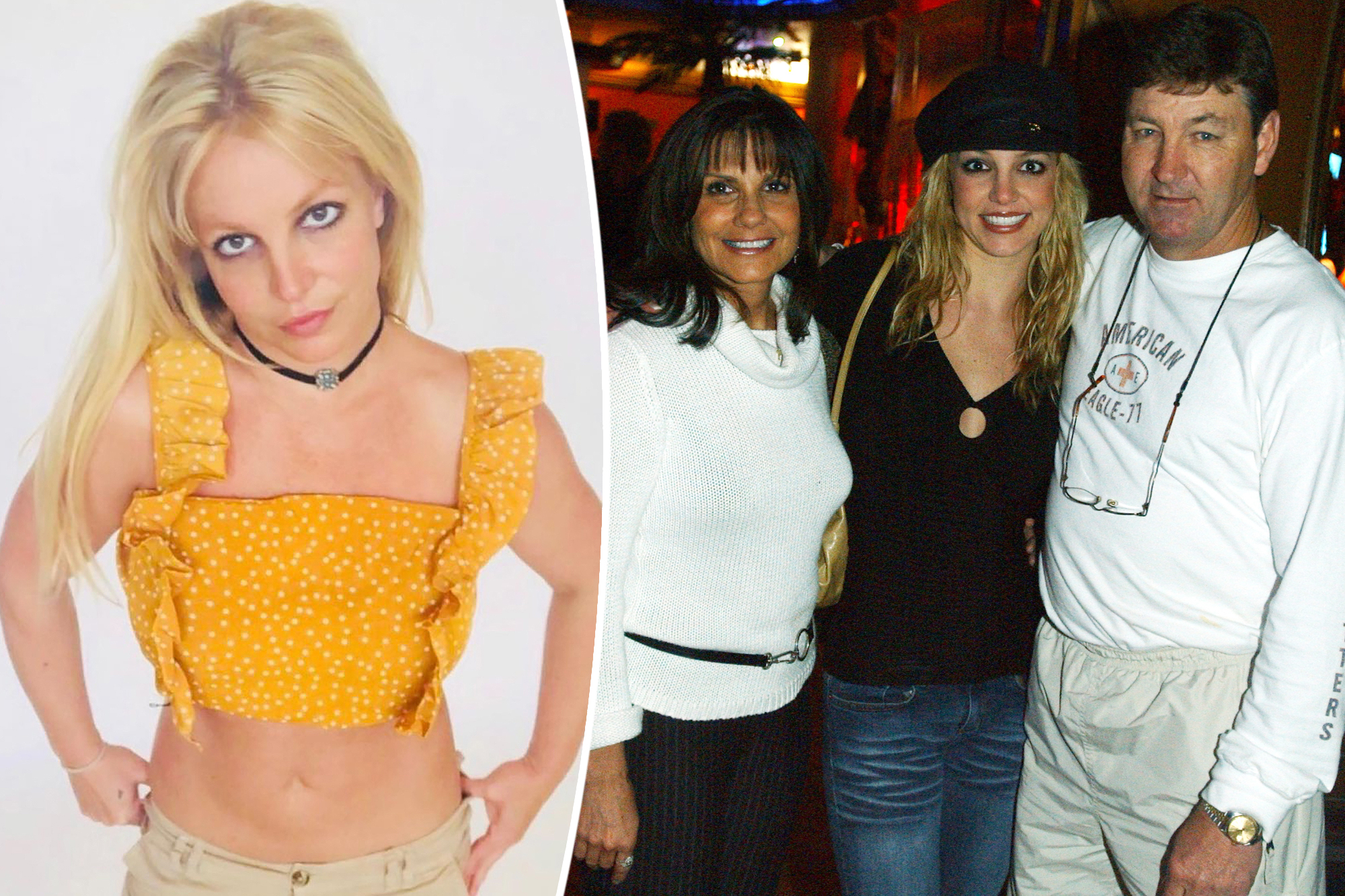 Britney Spears said her dad and former conservator, Jamie Spears, treated her “less than a f–king dog” as she hurled several allegations against him on social media.

The “Toxic” singer added that every morning and every night she prays “to f–king god you get just 5 minutes of the pain I felt” and that he “burn[s] in hell you sorry son of a bitch !!!”

Britney, 40, also posted five separate notes app screenshots where she elaborated on how her dad allegedly treated her during the 13-year conservatorship, making her feel the “UGLIEST.”

“Then in the conservatorship, I felt absolutely nothing,” she wrote in part. “I was sad, had no say in my looks in photoshoots, had to follow guidelines … I will say it until the day I f–king die … my family ruined my f–king life !!!”

The “Gimme More” songstress added that her dad, 70, “always told me I was fat so I never felt pretty or good enough.”

“He was never a father to me because he was always drunk !!!” Britney continued. “The reason I’m talking about this is because I know I try to present myself as being perfect and pretty … but it’s because I know what it feels like to feel ugly and scared !!! To be told ‘THERE IS NO LOOKING AT THAT FACE OF YOURS.’”

Britney even went on to claim Jamie “did an extensive job” at making her feel the opposite of beautiful.

“HE WOULD GO LOW !!! He was the lowest,” she wrote, adding that he even went as far as to tell her one of her boyfriend’s bodies was “perfect,” but she “need to work on myself because I wasn’t fit.”

“WHAT FATHER TELLS HIS DAUGHTER THAT HER BOYFRIEND HAS A PERFECT BODY ??? And I have a lot of work to do ???” she continued.

Her latest claims follow a plethora of allegations she made against her dad in a bombshell court testimony in June 2021.

She claimed she was forced to have an intrauterine device (IUD) so she wouldn’t get pregnant, had nurses that made sure she didn’t leave her house for a month and was “controlled.”

Britney was freed from her conservatorship on Nov. 12, 2022.

Surf’s up with Dua Lipa, Maren Morris and Hailee Steinfeld