Britney Spears claims mom once hit her for partying until 4 a.m. Britney Spears alleged her mother, Lynne Spears, once slapped her “so hard” for staying out too late while she took care of the singer’s two sons.

“The first time I ever got slapped was the one night Paris [Hilton] and Lindsay [Lohan] dropped me off at my beach house with my babies,” the singer, 40, claimed in a since-deleted Instagram post.

“My mother was watching Jayden and Preston…yes I partied till like 4am and my mother was PISSED !!!! I walked in, she looked at me and hit me so hard that I will never forget it !!!”

The “Toxic” singer further alleged that the incident happened after Kevin Federline — with whom she shares sons Jayden James and Sean Preston — “left” her.

The Grammy winner concluded her post — which featured a clip of Jennifer Lopez slapping Jane Fonda in “Monster-in-law” — by saying she will “never know” what hitting someone across the face feels like, urging her fans to “stay classy!”

Last week, Lynne issued an apology to her oldest daughter and begged the “Gimme More” singer to unblock her phone number so they could talk.

At the time, Britney had said that “a genuine apology would help give [her] closure” in their family feud.

“I am soooo sorry for your pain! I have been sorry for years!” the 67-year-old wrote in the comment section of Britney’s post. 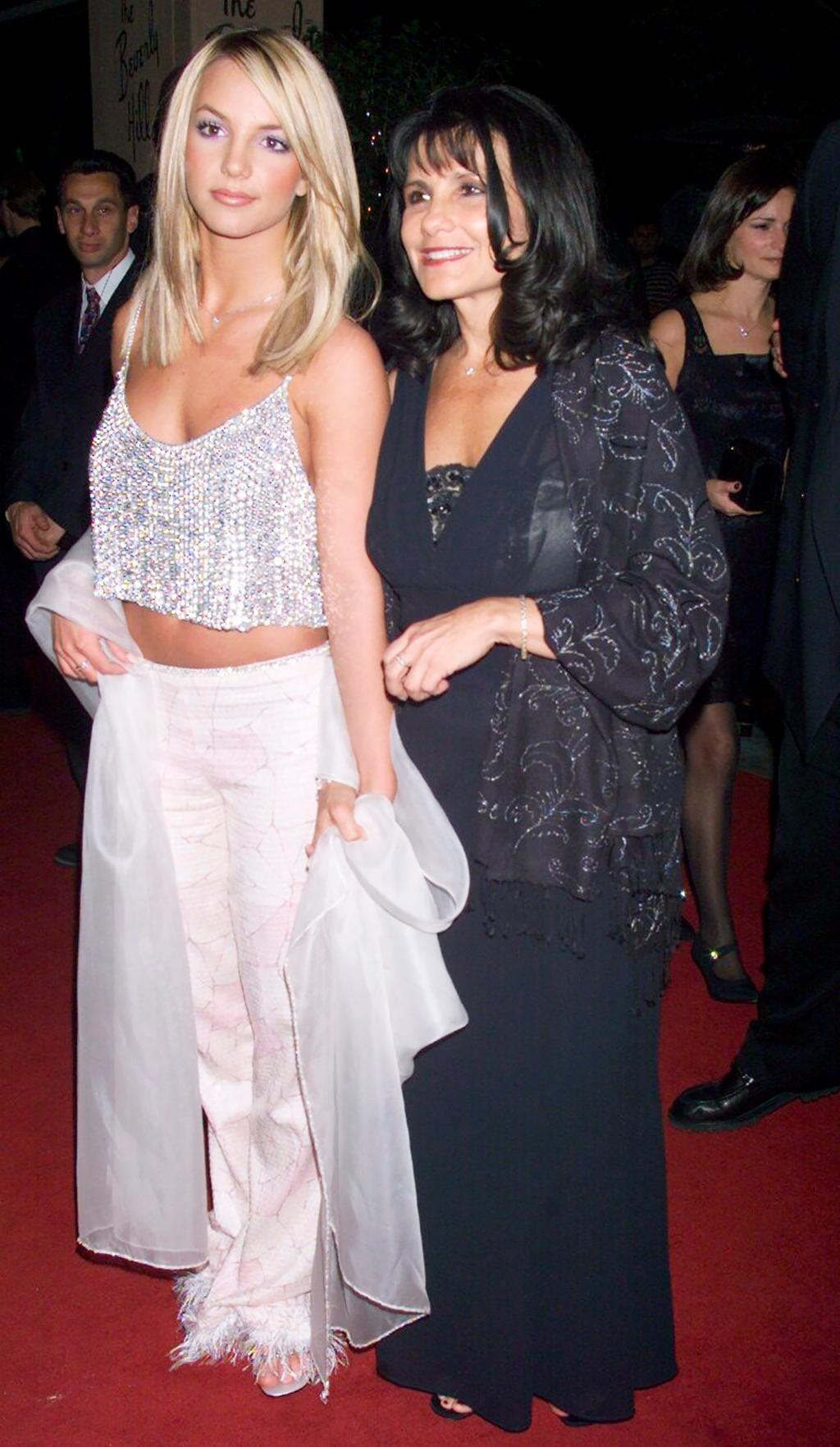 The 40-year-old has been open about her rocky relationship with her mother on social media. 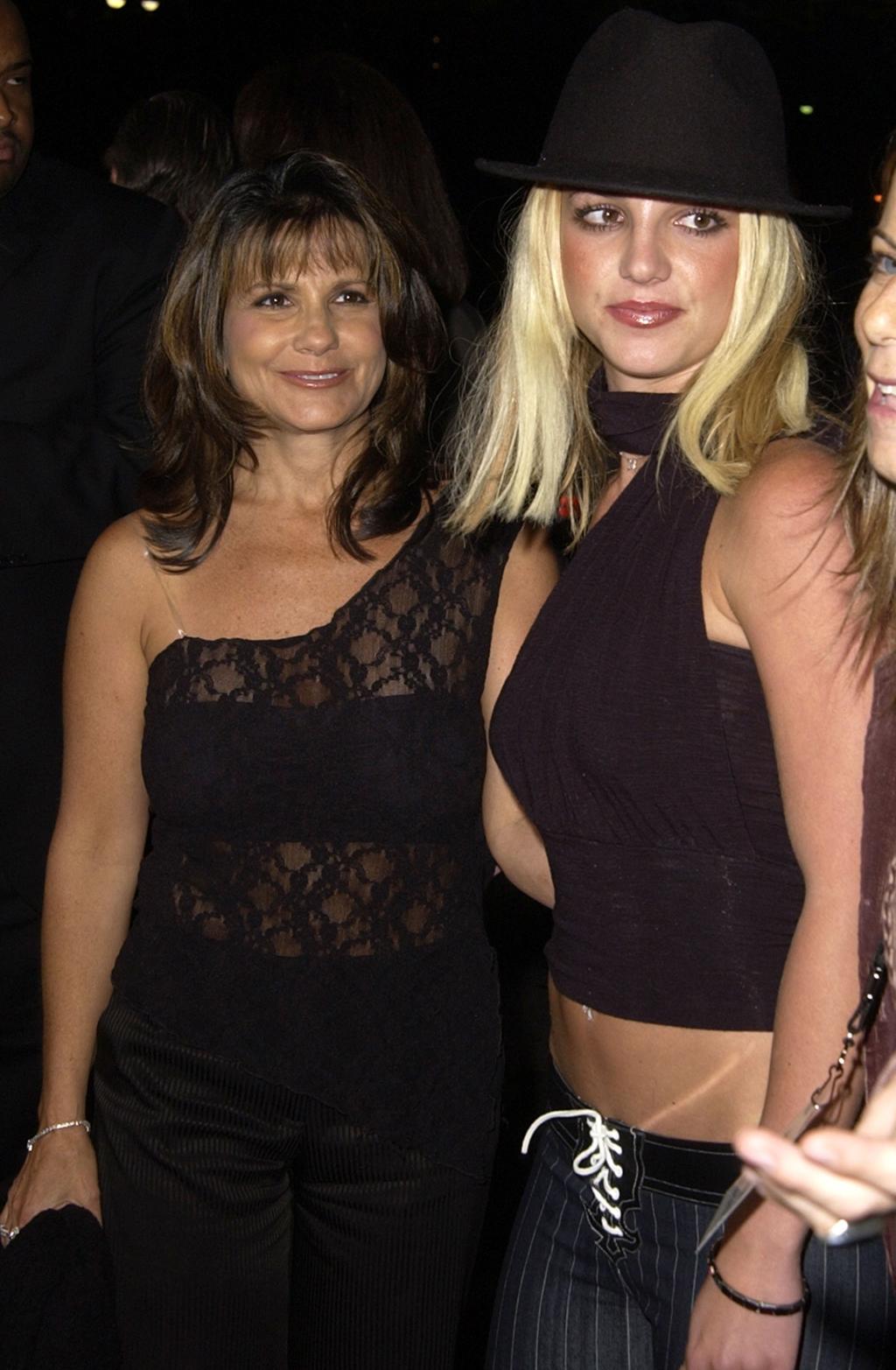 The 40-year-old has been open about her rocky relationship with her mother on social media.

However, the “Womanizer” singer wasn’t ready to accept her mother’s apology, telling Lynne to “go f–k” herself before reflecting on the years of trauma she endured under her family’s discretion.

“For 13 years, I had to meet doctors weekly to bring up my past which made it worse !!!” she started the post, adding that she was a “mother f–king Saint” and did what she was told.

Reps for the Spears family matriarch did not respond to our request for comment.