Britney Spears: ‘I feel like a part of me has died’ since sons left Britney Spears says she feels like a part of herself “has died” amid her strained relationship with sons Sean Preston, 16, and Jayden James, 15, whom she shares with ex Kevin Federline.

“Literally, I have no purpose anymore. They were my joy. They were my everything. I look forward to seeing them. That was what I live for. And then all of a sudden, they were gone,” the singer, 40, said in a series of audio clips posted to her Instagram late Saturday.

Spears also stated that she “used to have my kids at one point, way more” than Federline, 44.

“I mean, people don’t remember that part because they always focused on the negative, but from when they were 6 to 9 years old, I had them 70 percent of the time,” she said.

In September 2019, it was reported that Spears and her ex-husband, to whom she was married from 2004 to 2007, had amended their joint custody agreement – with Federline now getting the boys 70 percent of the time, instead of a 50-50 split.

As Page Six reported earlier this month, the “Piece of Me” singer allegedly hasn’t seen her sons in roughly six months.

While Spears’ nearly 14-year-long conservatorship was terminated in November 2021, it soon became clear that she and Federline weren’t on the best terms.

The former backup dancer admitted, via his attorney, to Page Six in April that he’d found out that Spears was expecting another child with now-husband Sam Asghari through Instagram. In May, Spears and Asghari, 28, announced that the pregnancy tragically ended with a miscarriage. 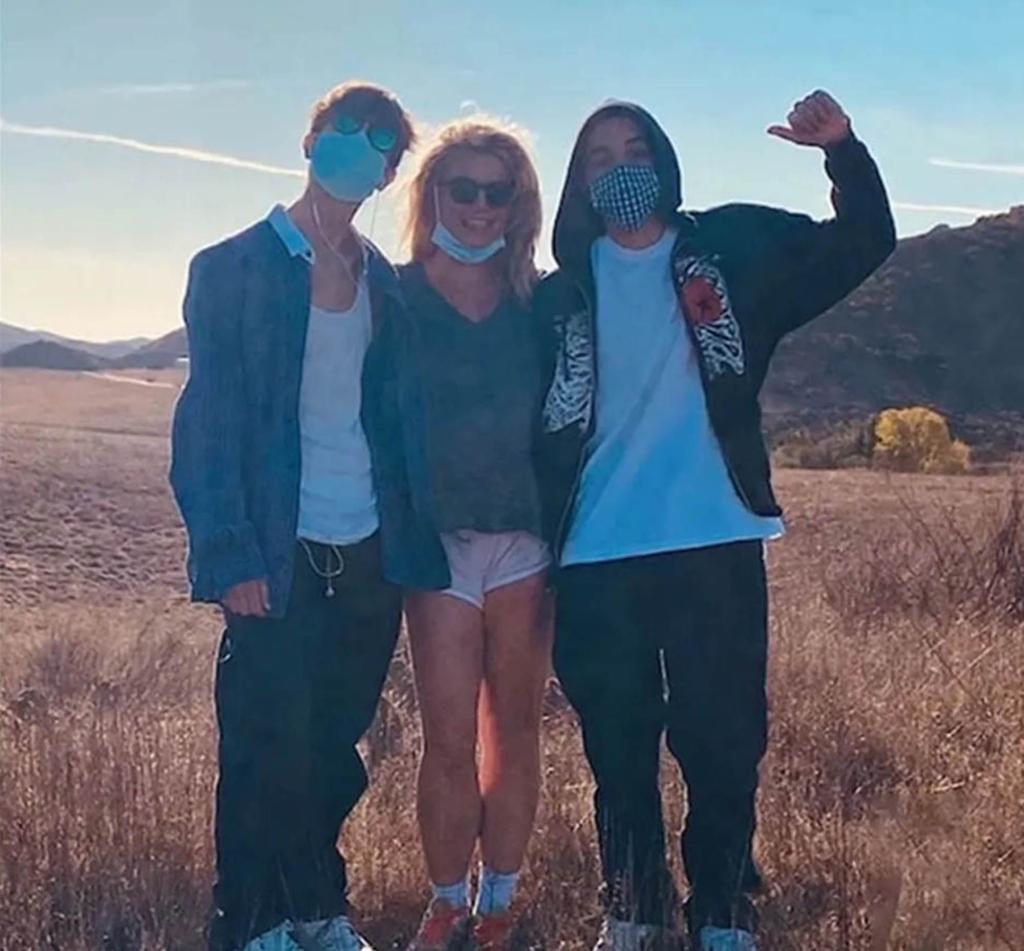 It has allegedly been a little more than six months since Spears, 40, has seen her sons. 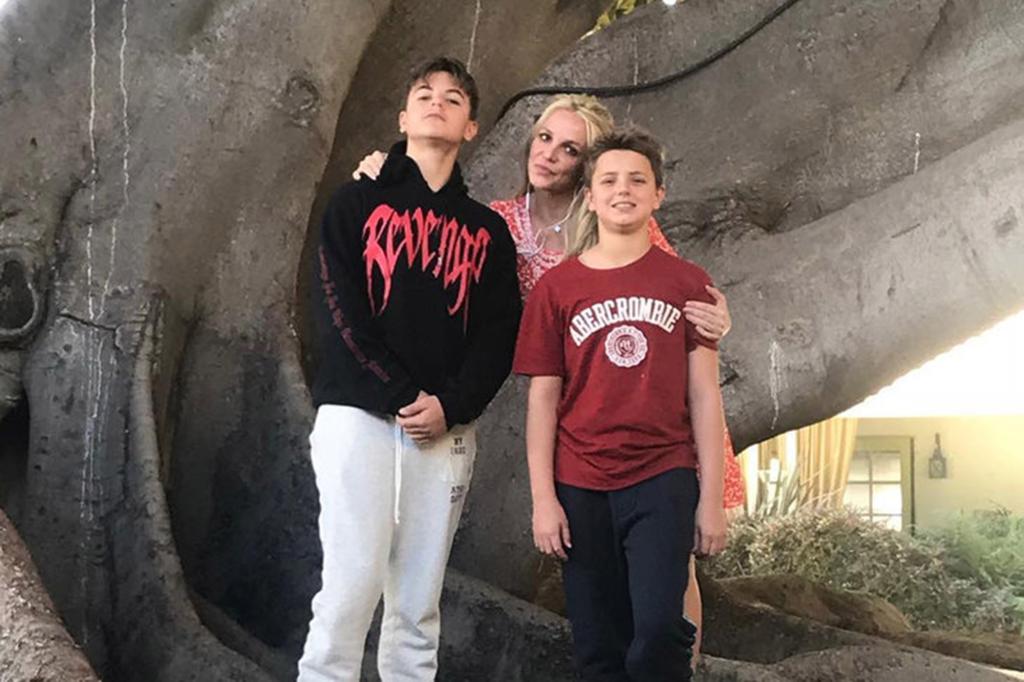 The “Toxic” singer has previously lamented that the two teens had been choosing to stay at her house less and less often, cutting down their weekly visits from two or three days to just a single night.

The body of the late British monarch left the Scottish…

Tensions seemed to escalate in June, as news broke that neither Federline nor the two teens would attend Spears’ wedding to Asghari.

Things reached a boiling point in early August after the DJ shared videos of Spears allegedly reprimanding her sons. Federline and their youngest son also spoke about Spears in an interview that aired on “60 Minutes Australia.”

“There’s being rude then there’s being HATEFUL,” Spears wrote in a since-deleted Instagram post. “They would visit me, walk in the door, go straight to their room and lock the door !!!”

Mentioning that her kids had allegedly been choosing to cut down on time they’d spend at her house from two or three days to just one day per week, the “Me Against the Music” singer added: “I don’t know what’s going on in their heads !!! … I always TRIED and TRIED, and maybe that’s why they stopped coming here !!! I wanted them to love me so much that I might have overdone it !!!”