Camilla: Queen would give ‘steely’ look to anyone who questioned her about horses Off with their heads!

Queen Elizabeth II would shoot a withering glance to anyone who dared question her on how horses are bred, her daughter-in-law Camilla Parker Bowles remembered fondly in a new BBC interview.

“You wouldn’t dare question her or argue with her on how horses are bred or how it ran because you’d get a very steely, blue-eyed look back again,” the newly anointed Queen Consort recalled, per The Daily Mail.

“She was able to escape to Sandringham. She had the stud next door. She could go every day, see her foals, work out, you know, the next meetings for the year. I think she always kept that as … her private bit.”

Camilla, 75, also spoke of Balmoral Castle, where the Queen died at the age of 96 on Sept. 8. She said it was a place where the late monarch could truly relax and have some normalcy.

“She made a rule that she had her private time and her private passions and then her public role. I think that is very important that the diary is planned out so you know when you’re on duty and when you’ve got to do things,” the Queen Consort explained.

“Then when she went up to Scotland in August … that was the moment where it was her enjoyment.” 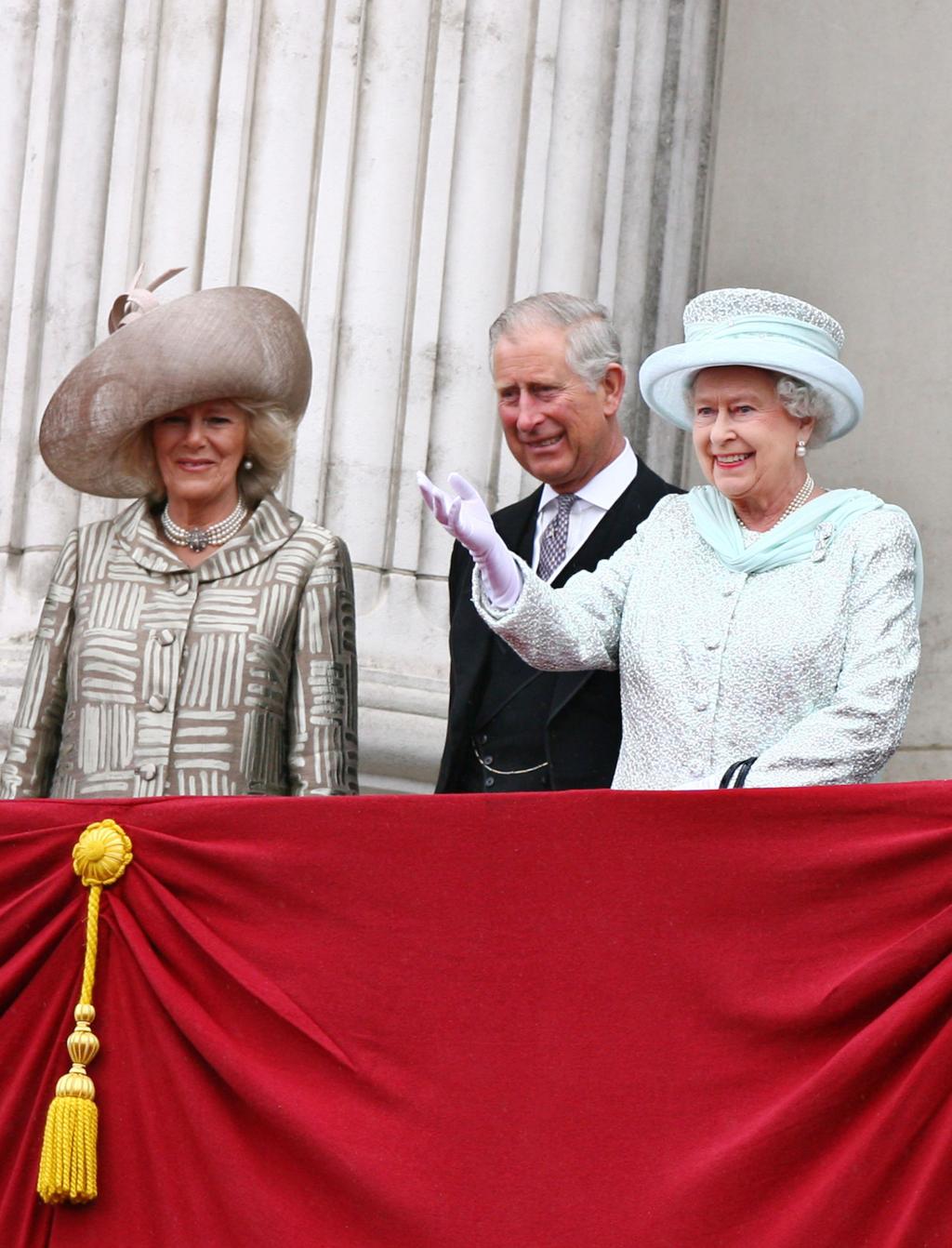 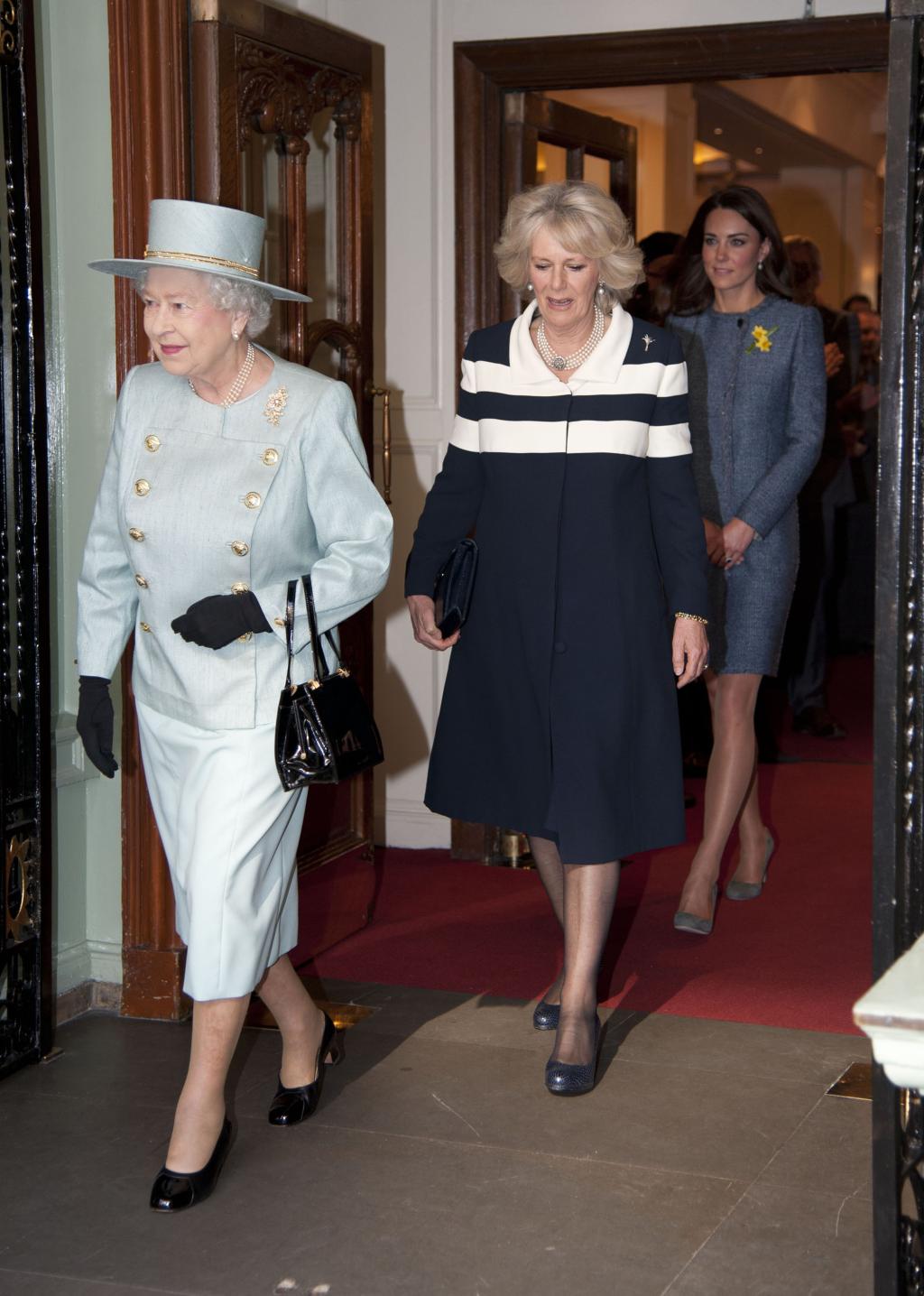 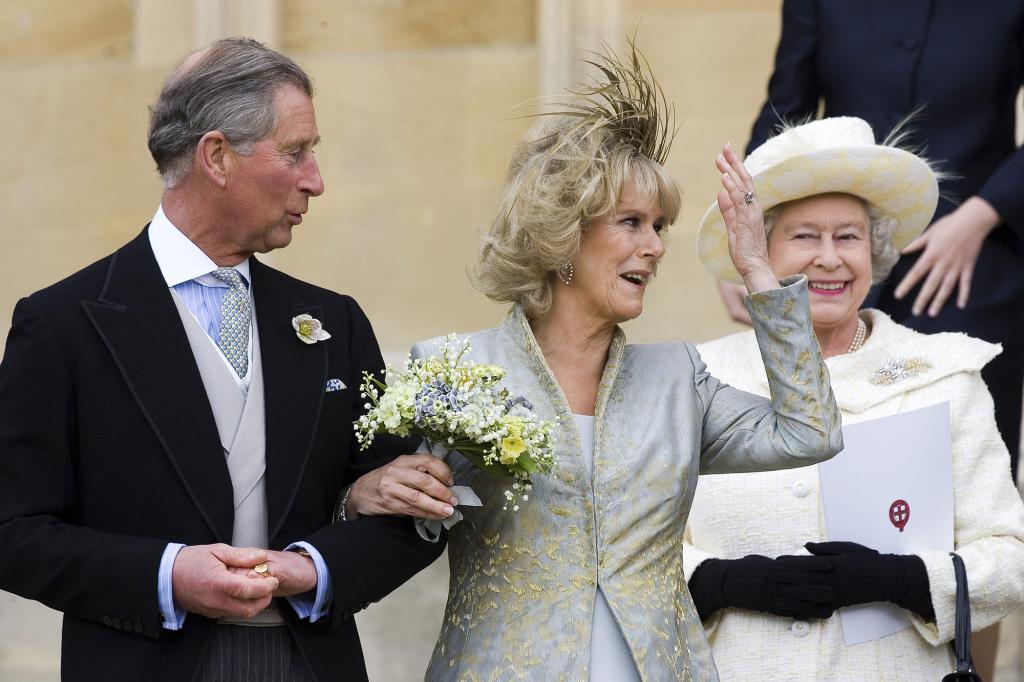 The eldest Kardashian sister confirmed she and her husband have…

Even though the Queen received red boxes from the government every day of the year –except for Easter and Christmas Day – Balmoral was still where “she could have her family to stay” and “she could do the things she loved,” according to Camilla.

As for spending time with the Queen on royal engagements, King Charles III’s wife said she took the late monarch to some of her charities, the Ebony Horse Club and the Medical Detection Dogs.

“She loved both of them. It was a real, sort of genuine enjoyment and she asked lots of questions,” Camilla shared. “It was very nice to take her to things which I knew she would enjoy.”

She continued, “She’s got those wonderful blue eyes that when she smiles, you know, they light up her whole face. I’ll always remember that smile … that smile is unforgettable.”