“Days of Our Lives” actor James Lastovic and his roommate are missing in Hawaii, Lastovic’s mother has said.

Lastovic’s mom, Lucienne, announced on Instagram that her son and Nevin Dizdari disappeared while vacationing at the Hanalei Bay Resort on Kauai. The duo allegedly told their “hostess” that they were headed to Kokee State Park for a long trail hike. 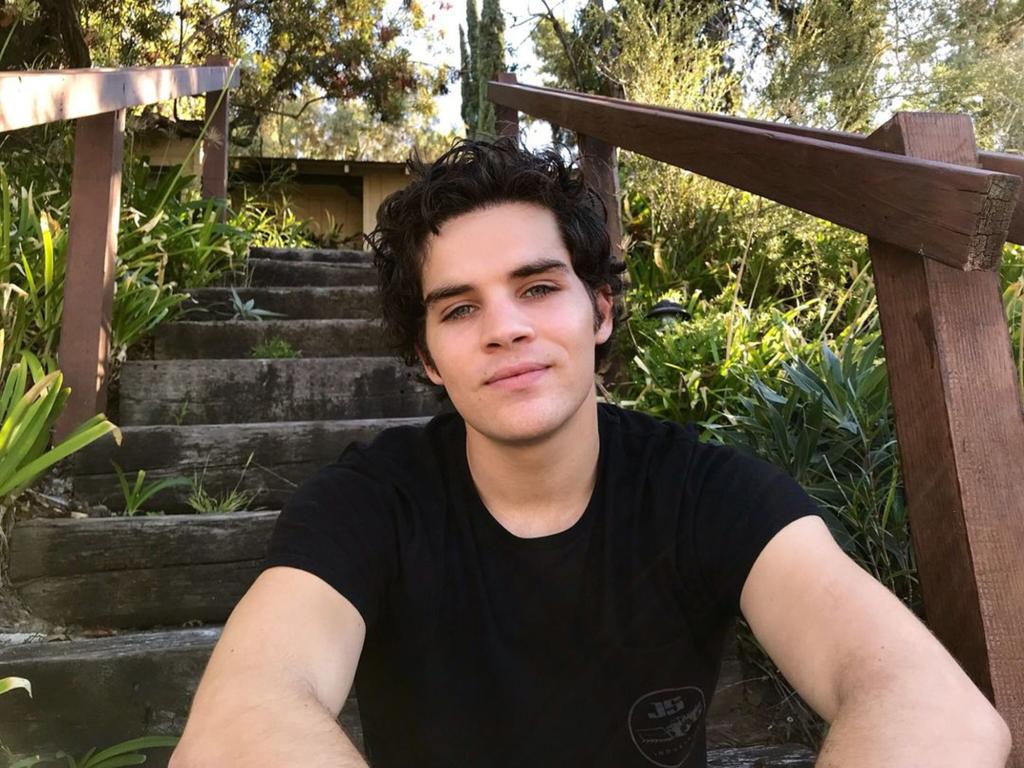 James’ mom, Lucienne, is pleading for help on Instagram to find the pair. 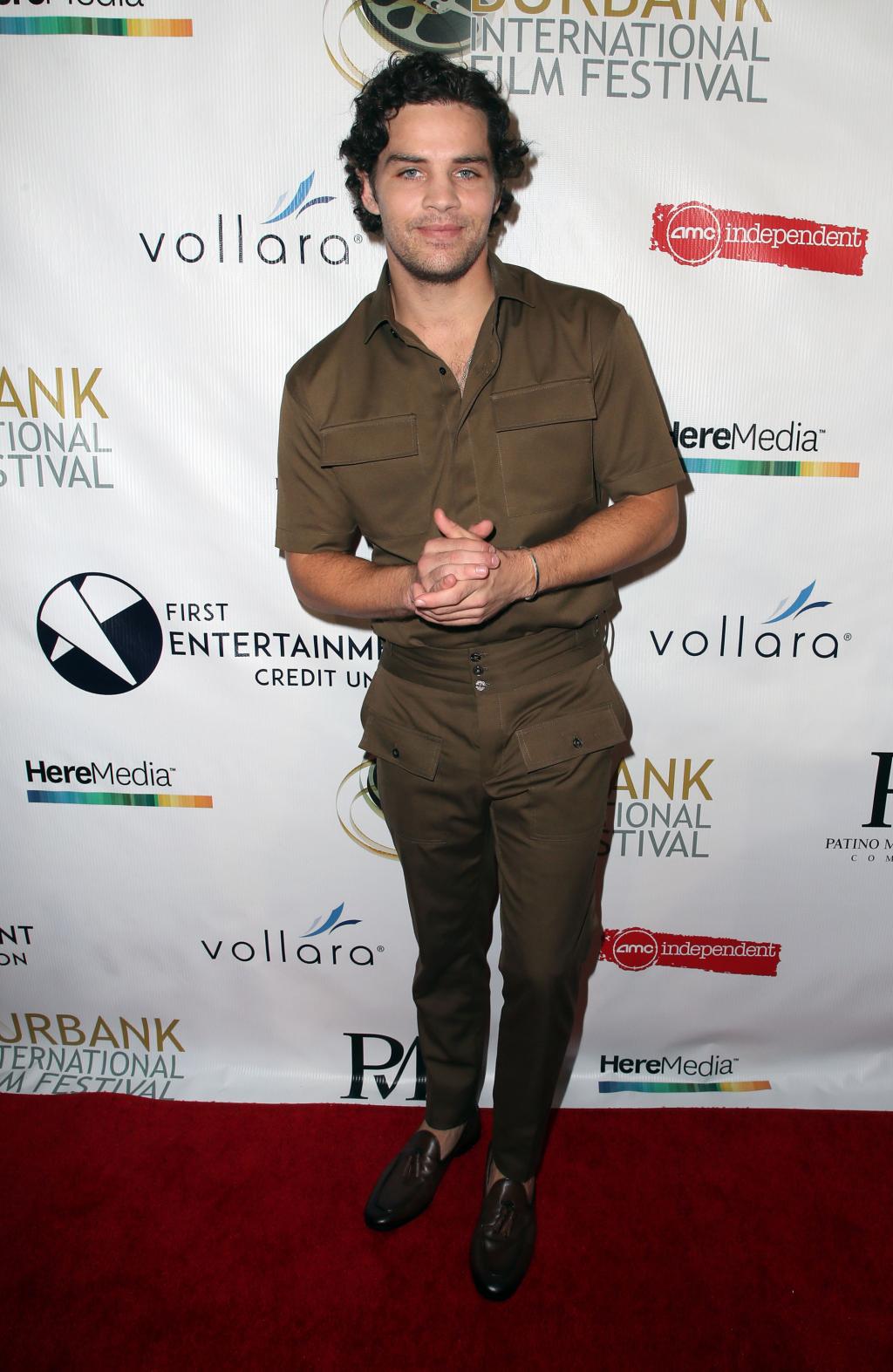 James’ mom, Lucienne, is pleading for help on Instagram to find the pair.

“So many things are out of our control and instead…

“This is NOT LIKE THEM!” she wrote in her caption. “They are both consciencious [sic] kids.”

They left all their belongings in the room, which are now in the possession of the police.

James and Nevin were driving a black Nissan Sentra, which also hasn’t reappeared. Lucienne noted there’s a tracking device on the car but is waiting to hear back.

Lucienne said she’s flying from San Diego to Hawaii to try to find her son and his roommate. She believes they’re still in Kokee State Park and is urging anyone nearby to help search for James and Nevin.

James is best known for his role as Joey Johnson on the soap opera. His character appeared for five years beginning in 2015.