Gwyneth Paltrow is gearing up for her 50th birthday with an unfiltered bikini photo.

The actress, who will celebrate the milestone on Sept. 27, showed her “loosening skin” and “wrinkles” while rocking a bathing suit in a black-and-white Instagram photo Thursday.

“Musings on a milestone,” Paltrow captioned the snap, directing her followers to a Goop blog post.

In the essay, the “Shakespeare in Love” star wrote that she “strangely [has] no sense of time passed,” but her body is “less timeless.”

She explained, “My body [is] a map of the evidence of all the days. … A collection of marks and irregularities that dog-ear the chapters. Scarred from oven burns, a finger smashed in a window long ago, the birth of a child. Silver hair and fine lines.”

Paltrow, who is the mother of Apple, 18, and Moses, 16, noted that she works to combat “reckless thoughts that try to derail” her acceptance of her aging body.

“I accept the marks and the loosening skin, the wrinkles,” she wrote. “I accept my body and let go of the need to be perfect, look perfect, defy gravity, defy logic, defy humanity.

“I accept my humanity,” the Oscar winner continued, adding that she plans to “slow down,” “retreat” and “make [her] circle smaller” in her next decade.

Paltrow concluded with her plans to “fully acknowledge” herself.

“I really won’t know what it was like to turn 50 until much later, when I can reflect back from a higher perch, perhaps at one of [my children’s] 50ths, hearts full and broken simultaneously (as that is life),” the “Emma” star wrote. 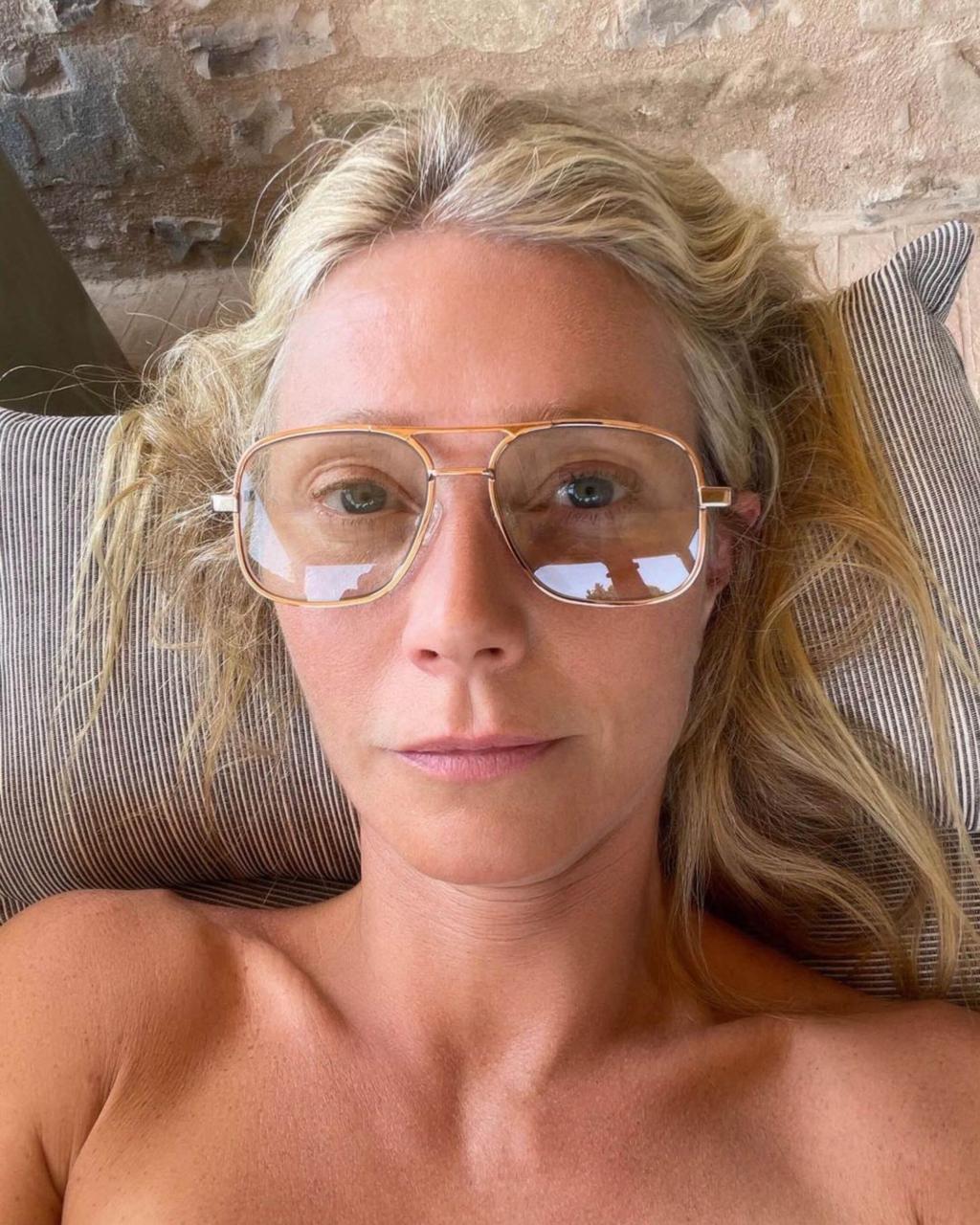 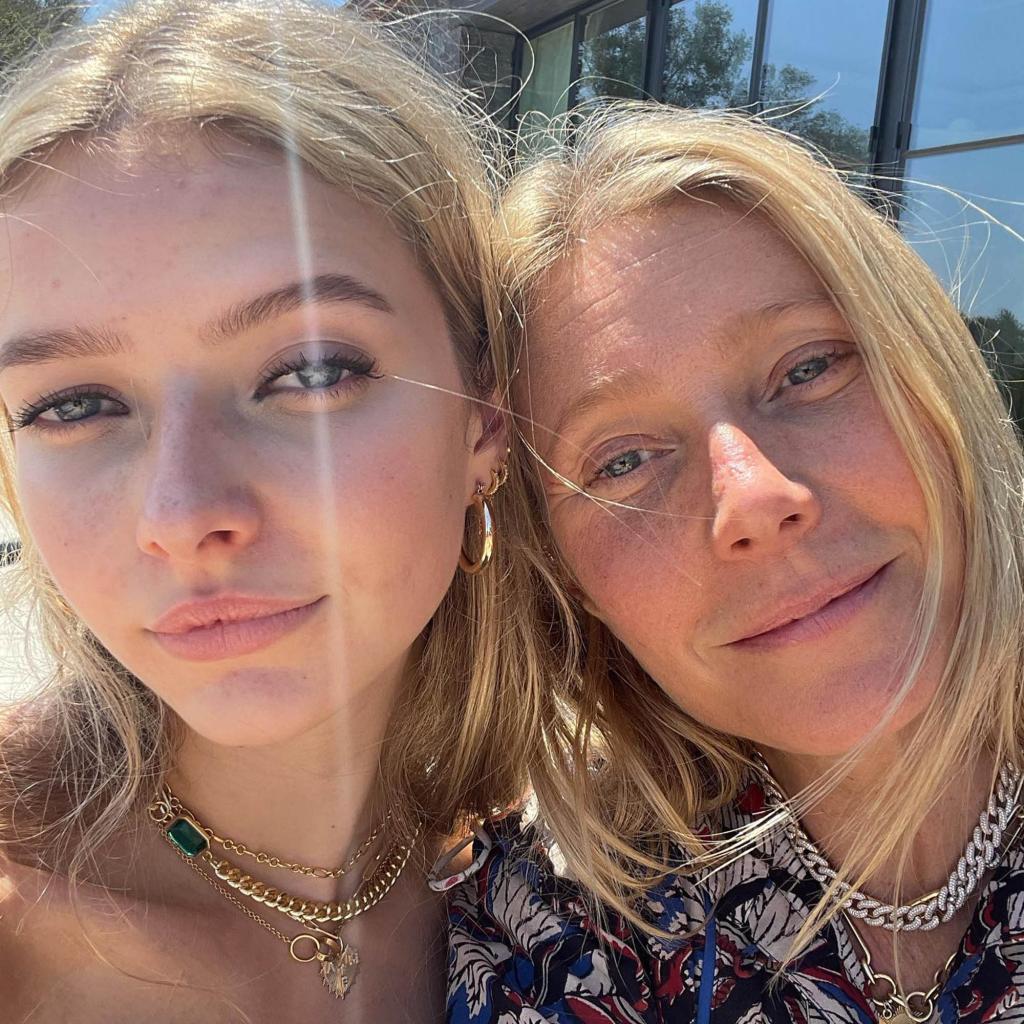 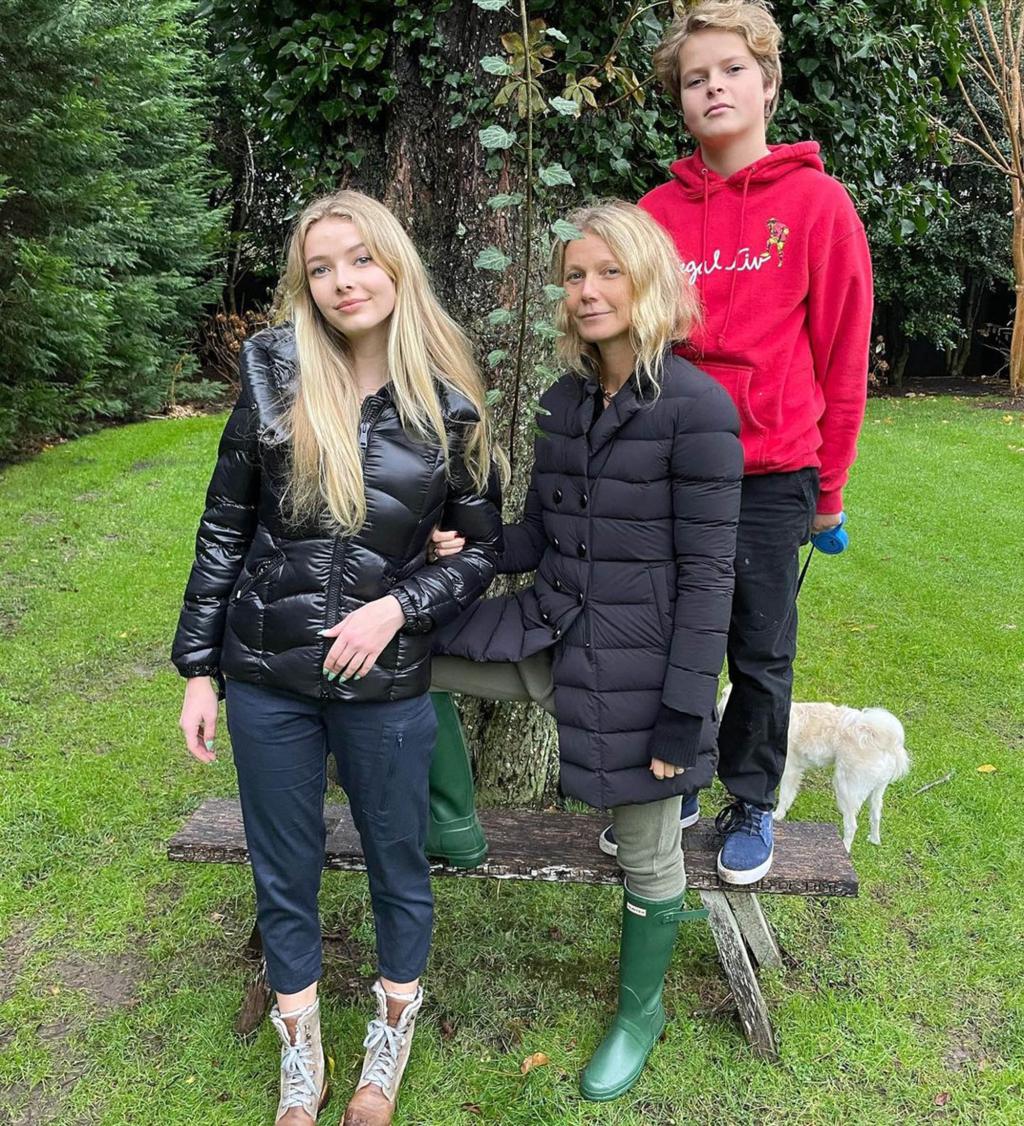 Mollen was inspired by Chrissy Teigen and Busy Philipps’ abortion…

Although the Emmy winner starred in a campaign for anti-wrinkle injectables in 2020, she has previously been vocal about her love for her body’s aging process.

“I like my wrinkles and … I like what I see,” Paltrow told Stylist in November 2014. “Of course I can get into the frame of mind where I get critical about this and that, but I really try to not do that and try to appreciate the incredible life I’ve lived and all I’ve learned.

“I like that all of that is written on my face,” she explained at the time.

Andy Robertson admits he dreams of playing for Celtic