The newlyweds were spotted in wedding regalia in Mari’s hometown of Fargo while loading into a vintage red Cadillac convertible.

According to an eyewitness, the two were seen “posing and happily pumping their fists in the air” after saying “I do” at Olivet Lutheran Church.

Pics from the nuptials show the former Miss Teen North Dakota, 28, carefully arranging her voluminous gown and sweeping veil while getting comfortable in the sports car.

The intimate ceremony comes just nine months after the happy couple announced their engagement in January 2022.

Duhamel, who is also a North Dakota native, asked the brunette beauty to marry him while walking along the beach in January 2022.

The actor, 49, put an adorably seafaring spin on the proposal, surreptitiously sneaking the question into a message-in-a bottle left on the sand for the duo to discover.

“It’s on!! She found a message in a bottle that washed ashore and said YES!!,” the “Transformers” star wrote via Instagram.

“[M]y heart is so happy.. I love you @joshduhamel,” Mari captioned her corresponding post.

The pair have been an item since roughly May 2019 after meeting through mutual friends. Later that year, the lovebirds were caught smooching at the airport in Toronto. 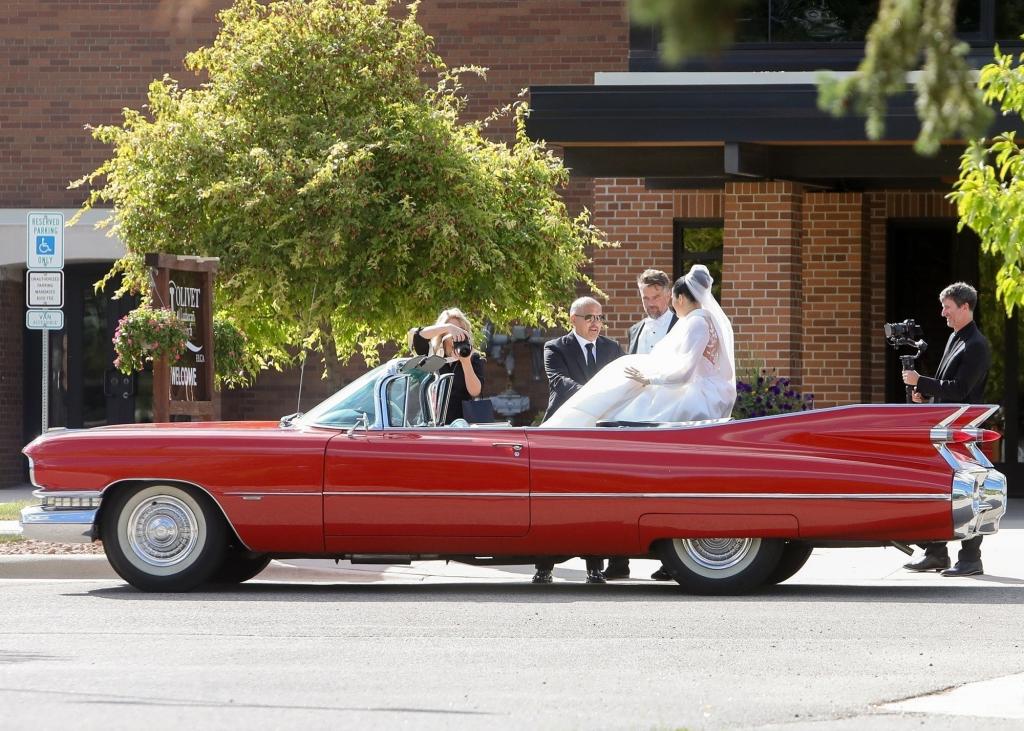 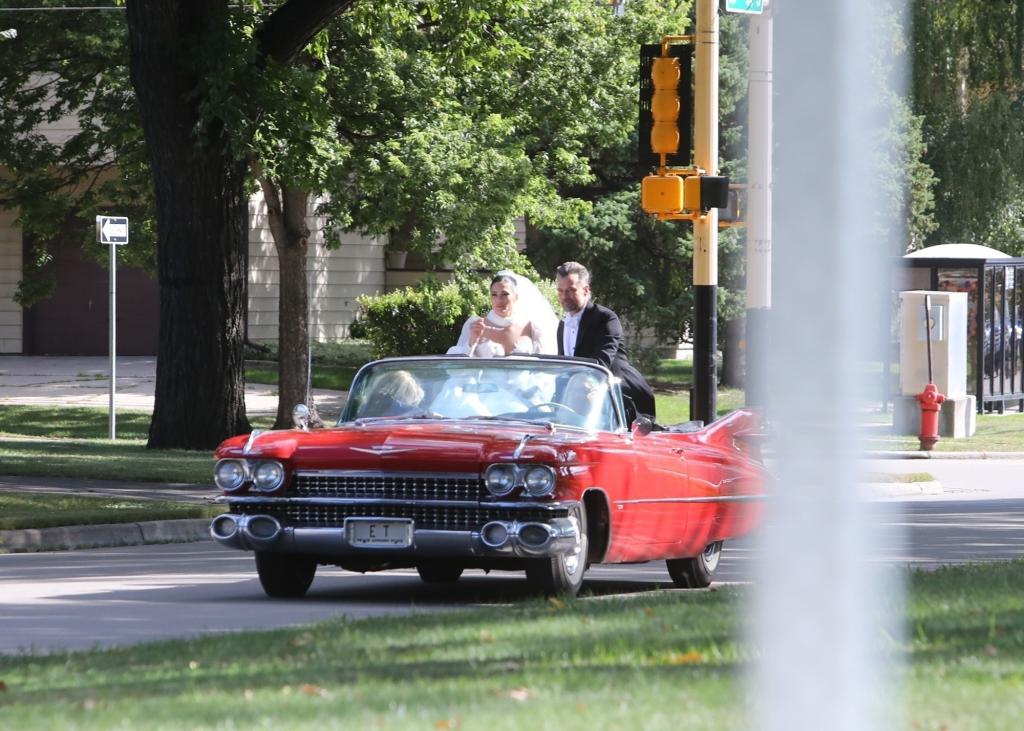 “Literally, I have no purpose anymore. They were my joy….

Duhamel was previously married to singer Fergie. The two began dating in 2004 and wed in 2009. However, they separated in 2017 before finalizing their divorce two years later. They share one child together, son Axl, 9.

Of his son’s thoughts on getting a stepmom, Duhamel previously told US Weekly, “He is very excited about [our engagement]. That was a big part of it. They get along great. It’s been good.”

What Happened To Grandma Nell O’Brien On Chesapeake Shores? Update On Her Whereabouts