JP Morgan Chase is the latest company to kick Kanye West to the curb amid his anti-Semitic comments.

Candace Owens revealed via Twitter on Wednesday that the bank sent him an official letter of termination “with no official reason given.”

“I was told there was no official reason given, but they sent this letter as well to confirm that he has until late November to find another place for the Yeezy empire to bank,” the controversial conservative figure tweeted along with a photo of the notice.

The letter read, “Dear Ye, We are sending this letter to confirm our recent discussion with [redacted name] that JP Morgan Chase Bank, N.A. (The Bank) has decided to end its banking relation with Yeezy LLC and its affiliated entities.”

However, the bank gave the “Heartless” rapper, 45, until November to find a new entity to hold his multibillion-dollar brand.

The news comes after numerous other brands decided to part ways with the rapper following his social media tirades, where he has attacked brands like Gap and Adidas.

Additionally, West was locked out of his social media accounts after making several comments against Jewish people.

Per Variety, in a since-deleted tweet, West “claimed that he couldn’t be anti-Semitic and said he had been “toyed with” by the Jewish people.”

While his shocking comments led to backlash from celebrities and people all around the world, podcaster Van Lathan claimed his comments didn’t come as a surprise as he had “already heard him say that stuff before.”

“I mean, I was taken aback because that type of anti-Semitic talk is disgusting. But as far as him, I knew that that was in him because when came to TMZ, he said that stuff and they took it out of the interview,” he alleged about Ye’s infamous 2018 interview with the outlet. 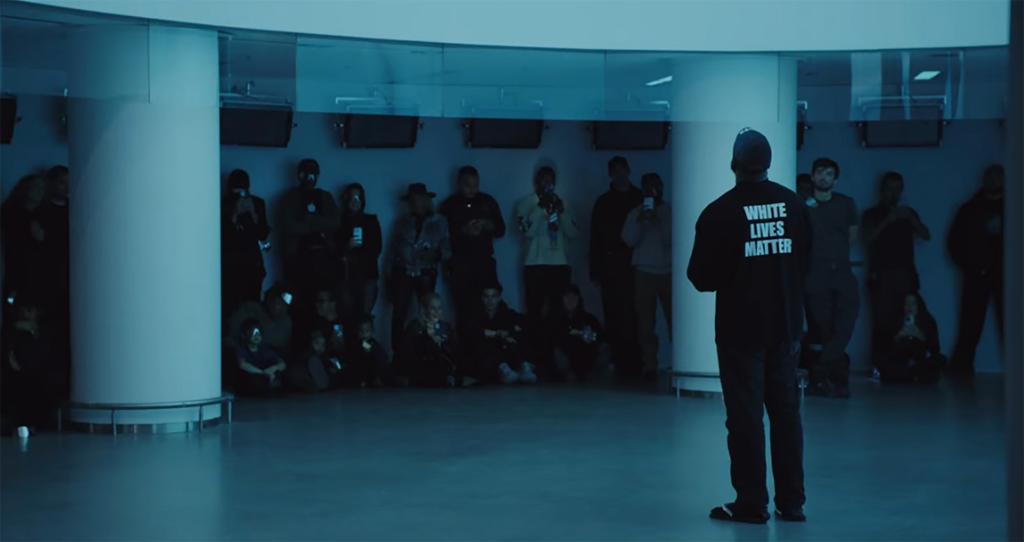 West caused controversy when he wore a “White Lives Matter” shirt at the Yeezy fashion show. 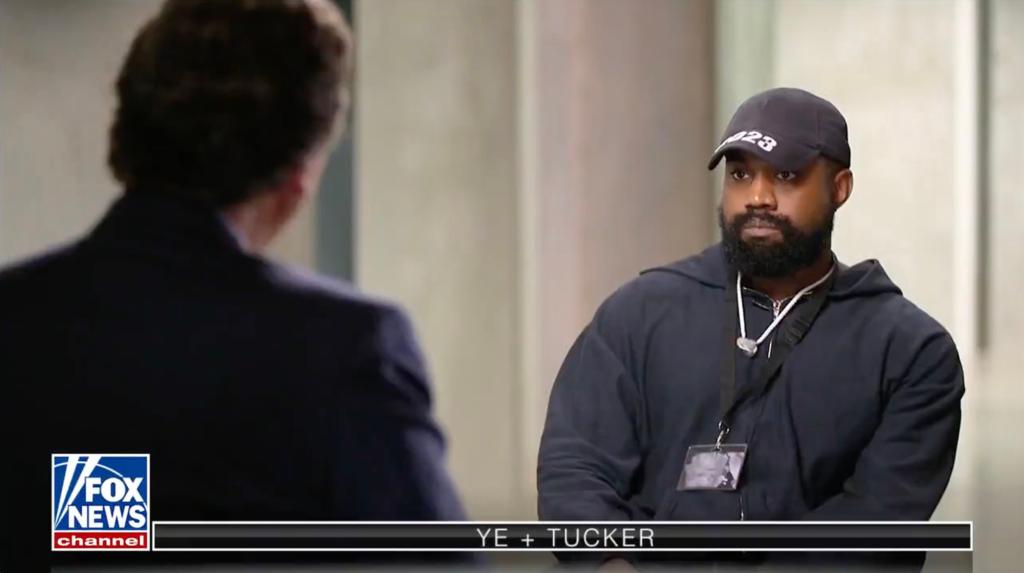 West caused controversy when he wore a “White Lives Matter” shirt at the Yeezy fashion show.

Although the two kept their distance, they shared the spotlight…

“When I saw [the new tweets], I was like, ‘Oh, I knew that this was eventually coming.’ As a matter of fact, I had anticipated it coming, like, way earlier than this,” he said, adding that West claimed he “loved Hitler and Nazis.”

Prior to his most recent comments, the rapper was under fire for wearing a “White Lives Matter” shirt to his Yeezy show and his daughter’s basketball game.

Sources close to the “Donda” rapper are very worried about him amid what they consider to be a psychiatric episode.

Insiders tell us Ye is barely sleeping and in the midst of the most serious mental break that the rapper has suffered.

Bed-blockers: Medically-fit patients to be discharged within 24 hours from NHS hospitals under plan