King Charles III is tidying up the royal house.

UK’s newly anointed monarch is reportedly planning to amend the law on who can fill in for him if he’s incapacitated.

“The move would see the Duke of York, the Duke of Sussex and Princess Beatrice all relieved of their duties as official stand-ins for the sovereign, should he be indisposed,” reports The Daily Telegraph.

Under the 1937 Regency Act, the spouse of a monarch – and the four adults in line for the throne – can be called up as Counsellors of State on official business.

While Queen Elizabeth II was still alive, those roles were filled by Charles, Prince William, Prince Harry and Prince Andrew.

Her husband Prince Philip also acted as one prior to his death at the age of 99 in April, 2021.

The Palace has been under pressure to remove both Prince Harry and Prince Andrew from their roles as they are no longer working members of the royal family.

“It is believed that the King recognises the incongruity of having a trio of non-working Royals able to step into his shoes if he is abroad or incapacitated,” the Telegraph noted.

Charles will reportedly have the “law changed as soon as he can,” and will possibly elevate his sister, Princess Anne, and younger brother, Prince Edward, into the position. 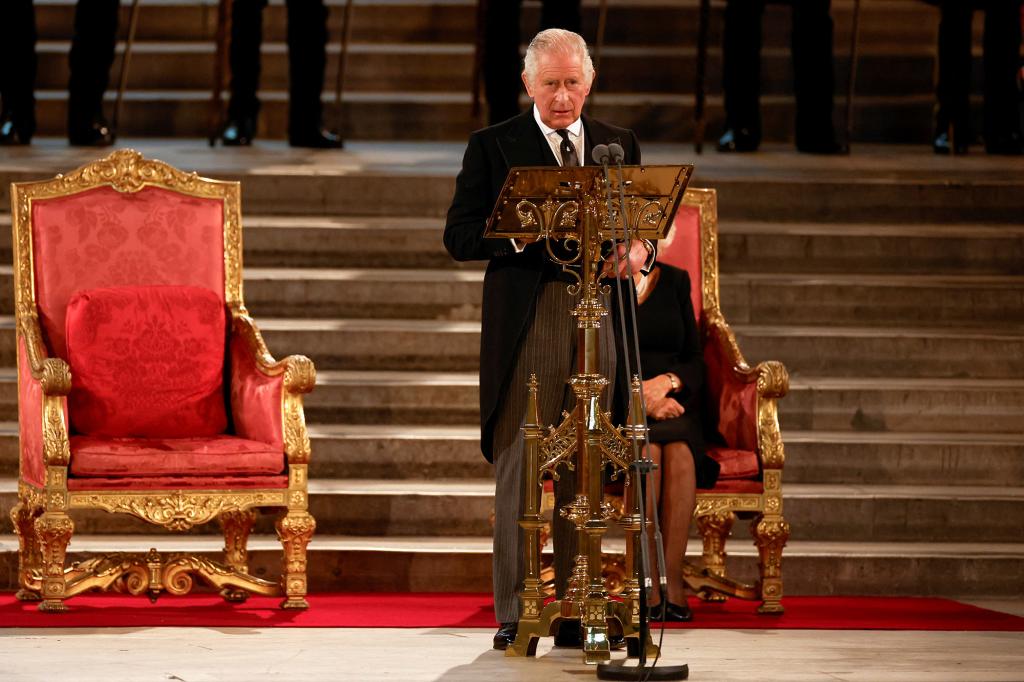 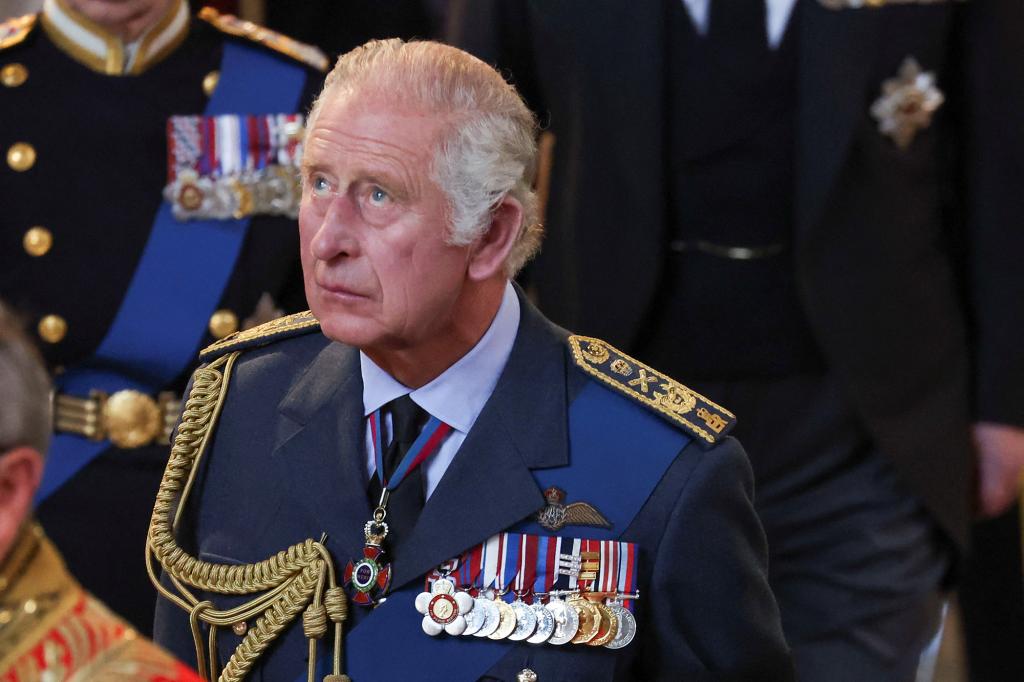 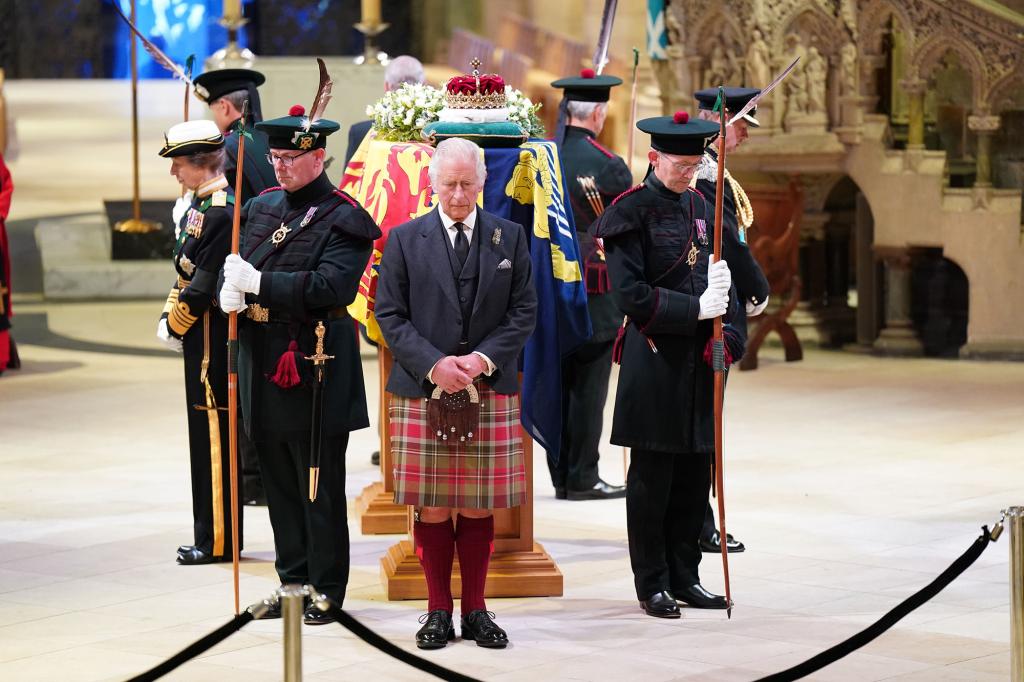 A source claims to a UK outlet that Prince Harry…

It is apparently rare for Counsellors of State to be called up, but it has happened.

Any changes will have to be enacted by the Houses of Parliament.