“The Coronation of His Majesty The King will take place on Saturday 6 May 2023 at Westminster Abbey,” a statement on behalf of the royal family read.

“The Ceremony will see His Majesty King Charles III crowned alongside The Queen Consort.”

Previous reports had incorrectly declared that the coronation would take place on June 3.

However, palace sources had pointed out at the time that the date was not yet set in stone.

According to Bloomberg, Charles is set to have a much smaller ceremony than his late mother, Queen Elizabeth II, had in 1953.

Her Royal Highness, who was Britain’s longest-reigning monarch for 70 years, was just 27 when she received her coronation at Westminster Abbey.

According to the royal family’s official website, representatives of the Houses of Parliament, Church and State, prime ministers, leading citizens from the Commonwealth and representatives of other countries are invited to attend the ceremony. 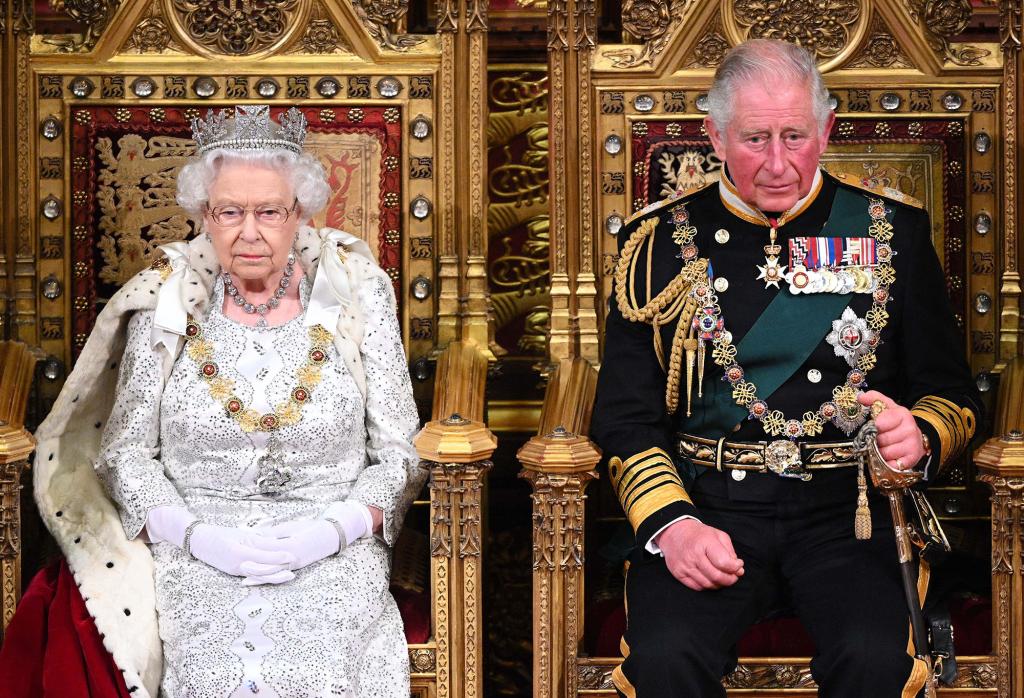 Charles’ coronation is taking place nearly 70 years after his mother’s was held. 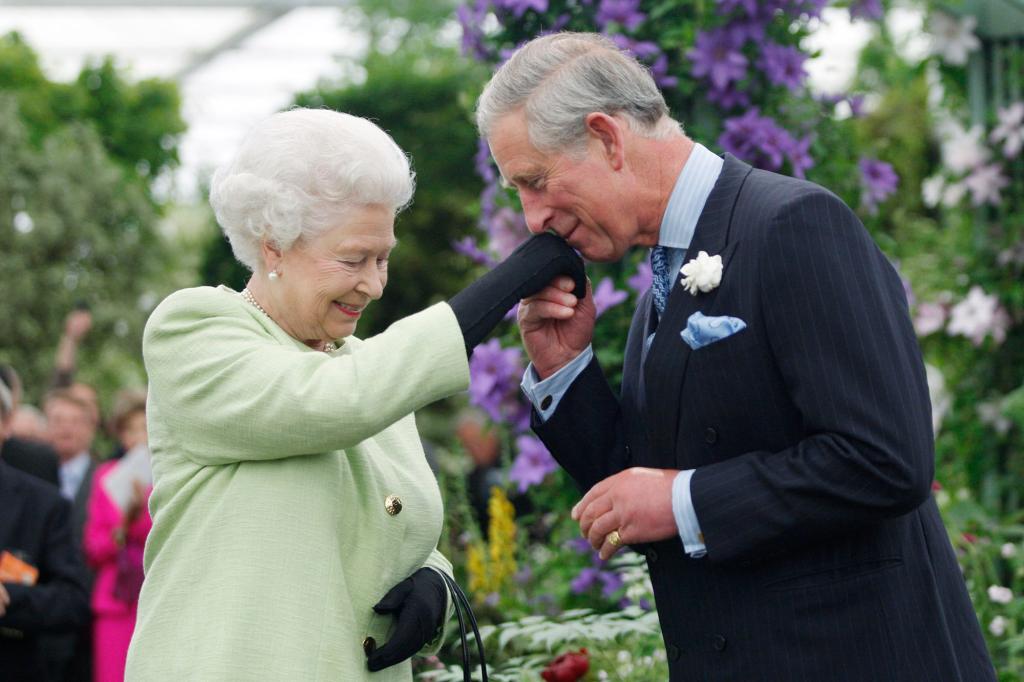 Charles’ coronation is taking place nearly 70 years after his mother’s was held.

During the coronation, the new Sovereign takes an oath and is then “anointed, blessed and consecrated” by the Archbishop.

After receiving the orb and sceptres, St. Edward’s Crown is placed on the monarch’s head.

His Majesty said in an address to the Privy Council at the time, “My mother’s reign was unequaled in its duration, its dedication and its devotion.

“Even as we grieve we give thanks for this most faithful life. I am deeply aware of this great inheritance and of the duties and heavy responsibilities of sovereignty which have now passed to me.”