Morgan Spector was shocked to hear of Kanye West’s unhinged anti-Semitic rant, in which he promised “to go death con 3 ON JEWISH PEOPLE.”

“What the f–k is he talking about,” “The Gilded Age” actor, 42, exclaimed to Page Six when told of the now-deleted tweet from Saturday night.

“Defcon on the Jews? What does that mean?” Spector, who is Jewish, asked Page Six, at a PaleyFest NY event on Sunday afternoon.

After being filled in on the details, “The Plot Against America” star simply said, “Dude.”

“I think, anti-Semitism in this country is both real and violent and an ever-present part of, like, a neo-nazi, white supremacist ideology, it never goes away,” he added.

Spector also noted that the “Gold Digger” rapper has a “cunning” and “instinct for bulls–t drama.

“You will pay attention to me. We’ll talk about nothing but me for two days” he said. “You know he’s got that gift. I don’t even know, who knows what he actually believes in?

“I don’t know him personally at all, but, I do think that a lot of what he’s doing is just about, like, ‘Look at me. Don’t ever stop looking at me,’ and I think, you know, the best thing we can do is, just like, tune it out.”

The “Homeland” alum noted that the important question is whether the tweet was “immediately reviled” or applauded. 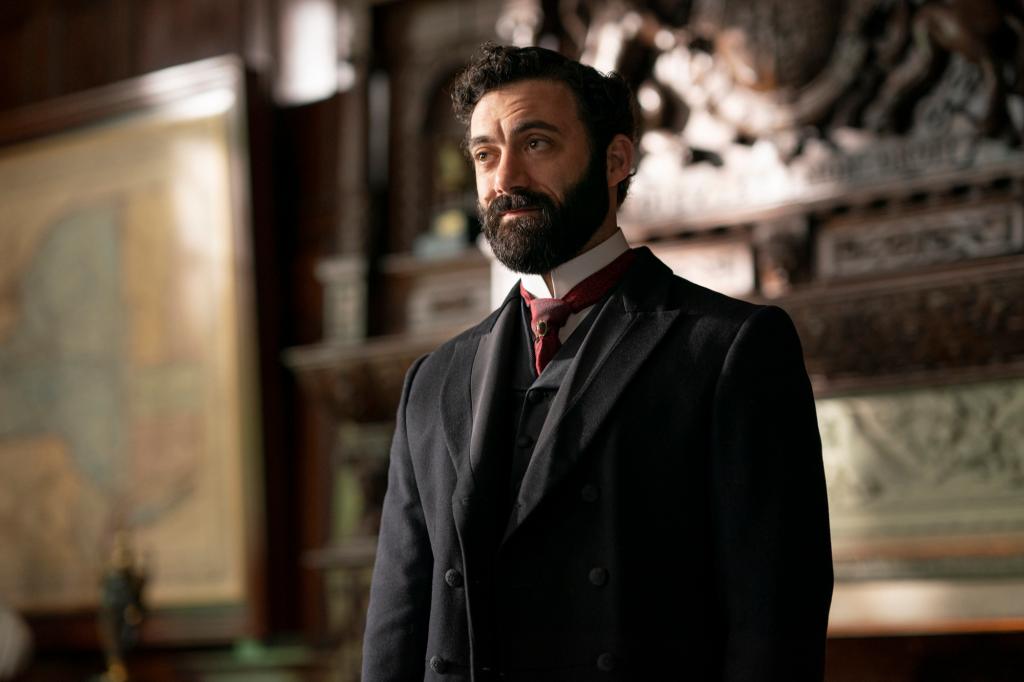 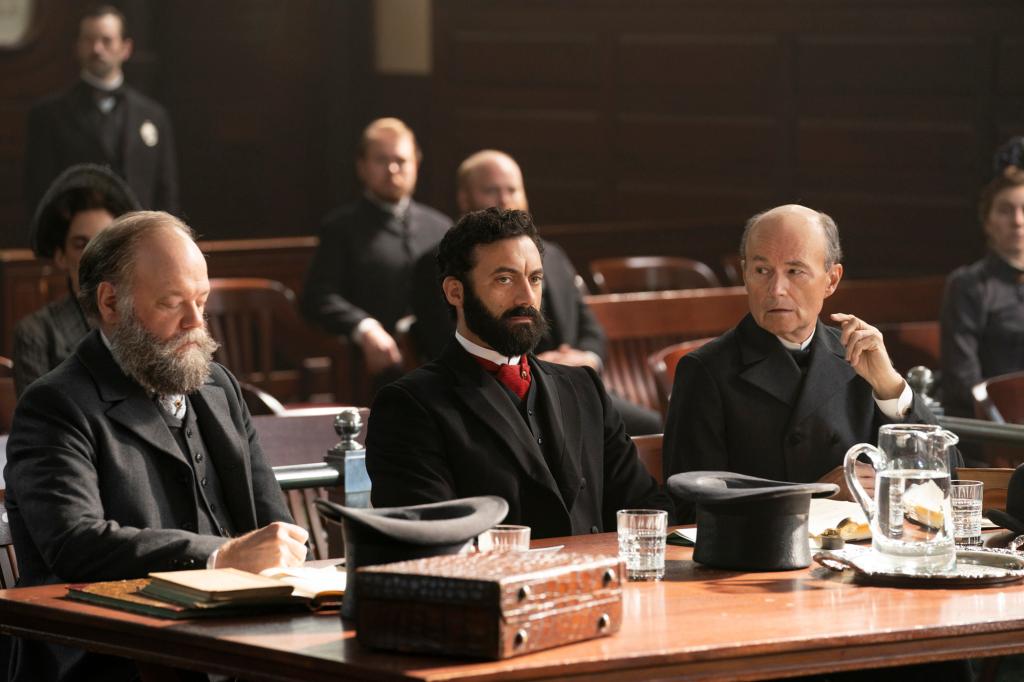 “He’s only 23, so he’s really young for something like…

Spector was not the only celebrity to express disgust at the rapper’s tweet. John Legend, Jamie Lee Curtis, Sarah Silverman and Josh Gad all voiced their abhorrence.

“The holiest day in Judaism [Yom Kippur] was last week. Words matter. A threat to Jewish people ended once in a genocide,” Curtis, 63 tweeted. “Your words hurt and incite violence. You are a father. Please stop.”