Malala Yousafzai had a sweet run-in with a stranger while attending a performance of “The Kite Runner” on Broadway in New York City on Thursday.

An insider tells Page Six exclusively that after the curtains closed, an elderly woman walked by the Pakistani-born education activist with her caretaker, who immediately recognized Malala.

“Do you know who this is?” the caretaker asked.

The older woman turned to the 25-year-old Nobel Peace Prize winner, who is often referred to by just her first name, and asked, “Who are you?”

“My name is Malala,” she responded.

When the moniker didn’t ring a bell, the elder asked, “How should I know you?”

“I wrote a book,” Malala answered, to which the woman, clearly not satisfied with the response, requested the title.

“‘I Am Malala,’” the Oxford University graduate replied, referencing her best-selling 2013 memoir.

At that point, another member of Malala’s group interjected to shore up the human rights activist‘s standing.

“She’s a Nobel Peace Prize winner, too,” the friend added.

“Good for you. Congratulations,” the older woman replied before going on her way. 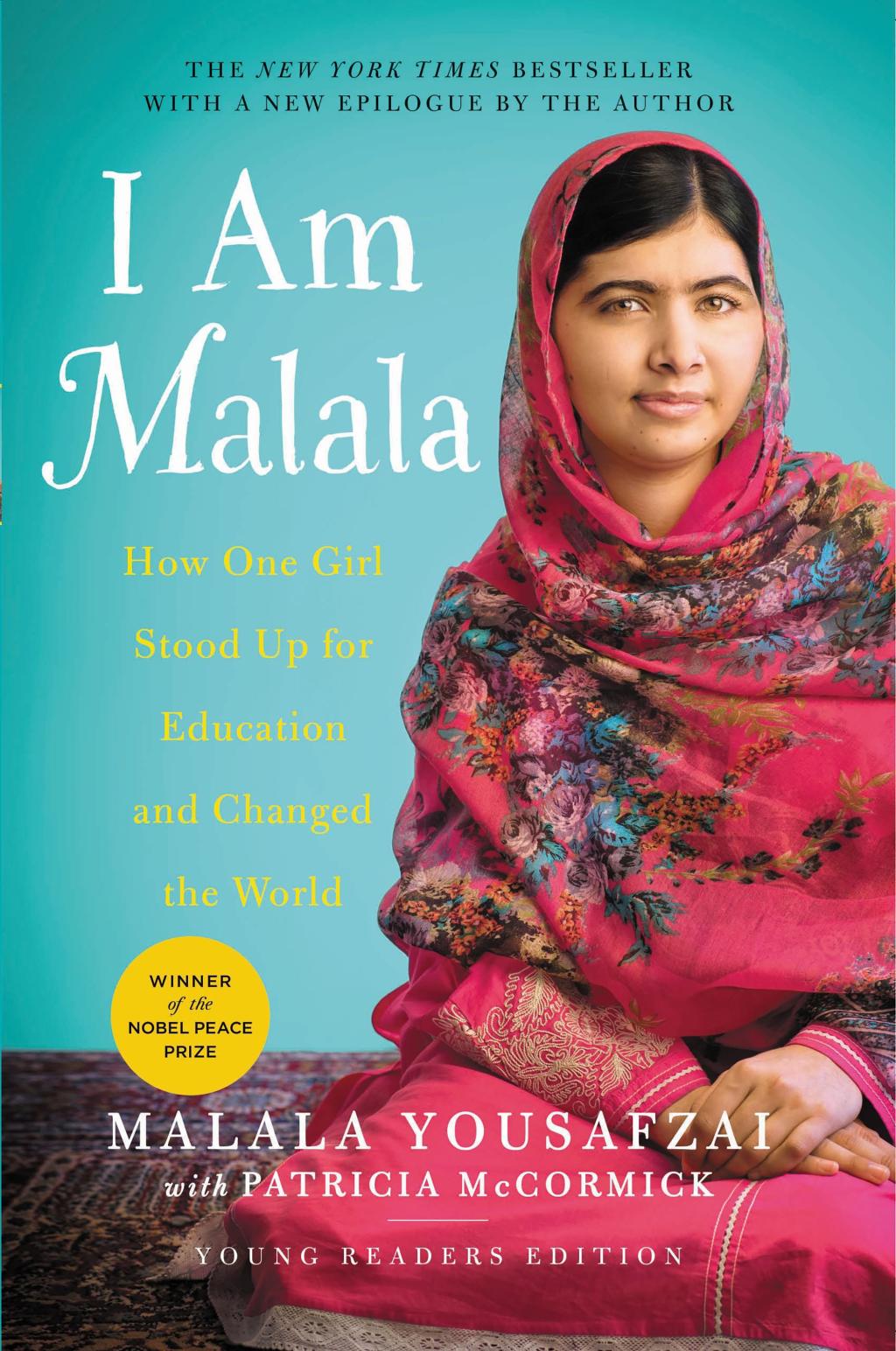 Malala published a best-selling memoir in 2013. 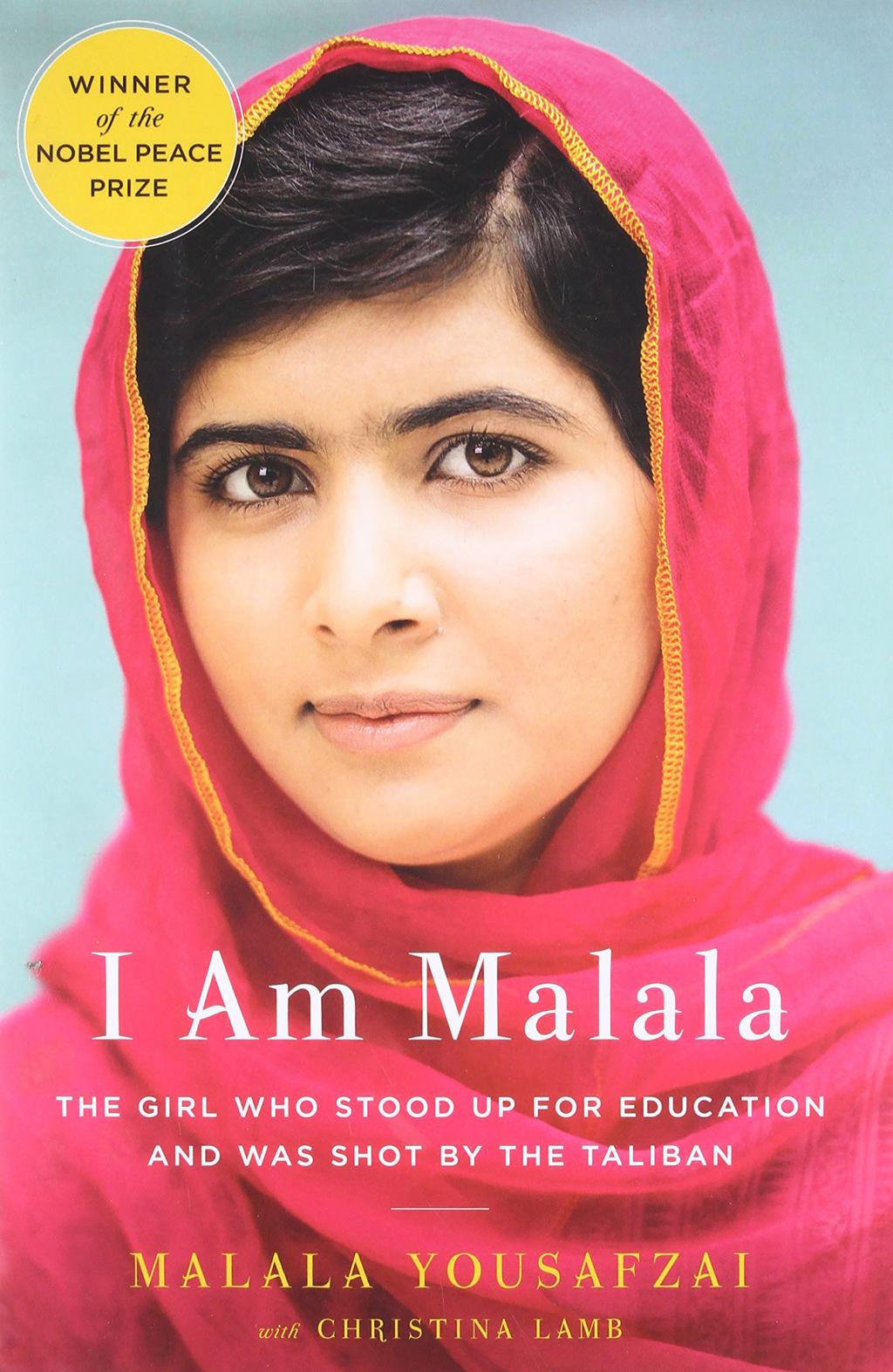 Malala published a best-selling memoir in 2013.

“He always thought Harry would be his wingman,” royal expert…

Malala won the award in 2014 at age 17, making her the world’s youngest Nobel Prize laureate.

The Malala Fund co-founder appeared to enjoy the Broadway show as she went backstage to pose for pictures with the cast, including lead actor Amir Arison.

Malala, for her part, has been in the Big Apple for the United Nations “Transforming Education Summit” on Sept. 16, 17 and 19.

Ashley Graham poses nude: ‘Made in the image of God’