The actress shared a video on Instagram Friday of her baby boy saying “car.”

The little one sat beside his dad, matching Mulaney in a black shirt and tan pants.

“His first word was Daddy/Dada 😍, his second word was chó (Vietnamese for dog), and his third word is car 🚘,” the “Newsroom” alum, 42, captioned the post.

Mulaney, 40, commented that they were both in “incredible outfits.”

Former “Talk” co-hosts Elaine Welteroth and Amanda Kloots gushed over the little one.

“Truly one of the cutest babies in the entire world 😍😍😍,” Welteroth wrote, while Kloots called Malcolm “too cute.” 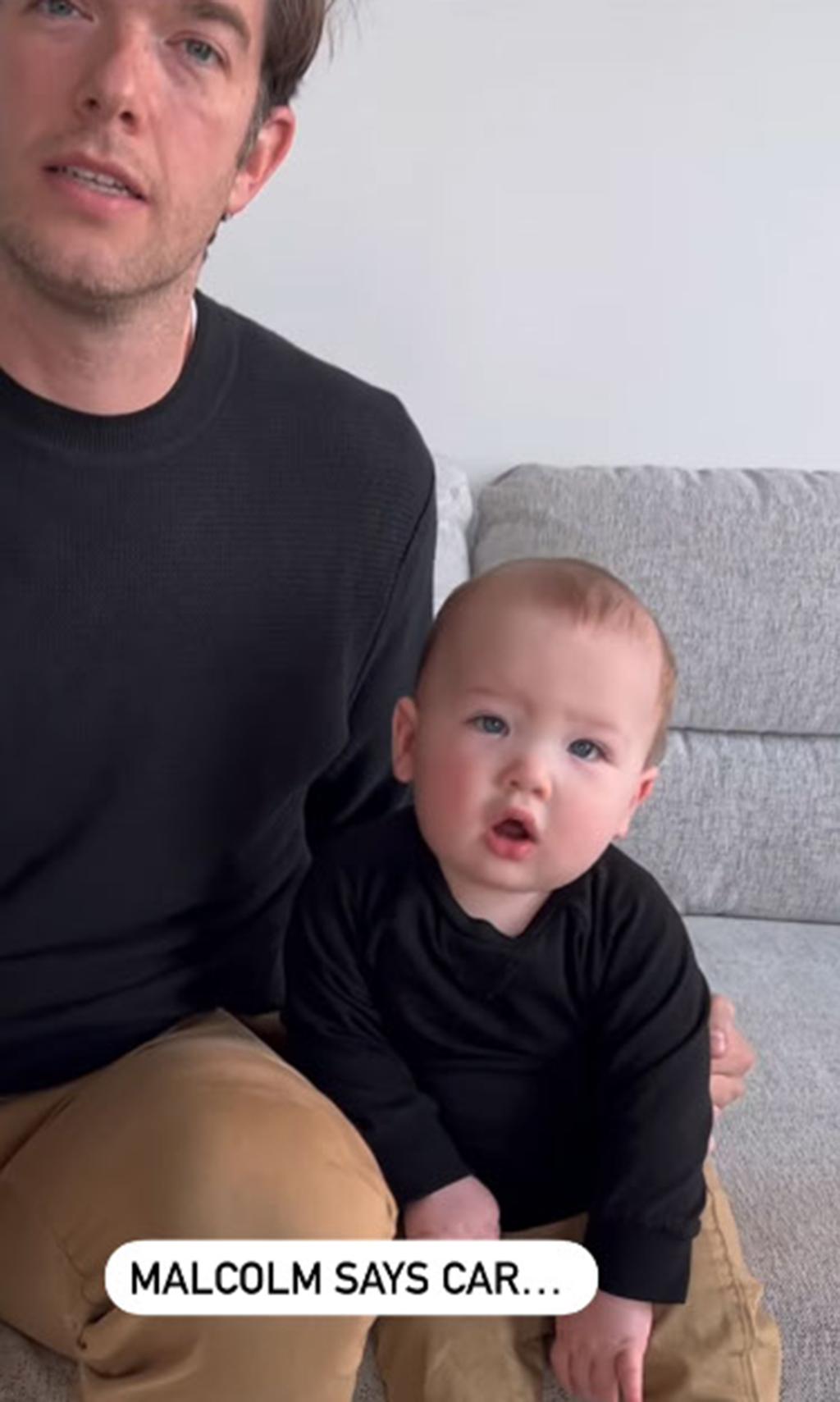 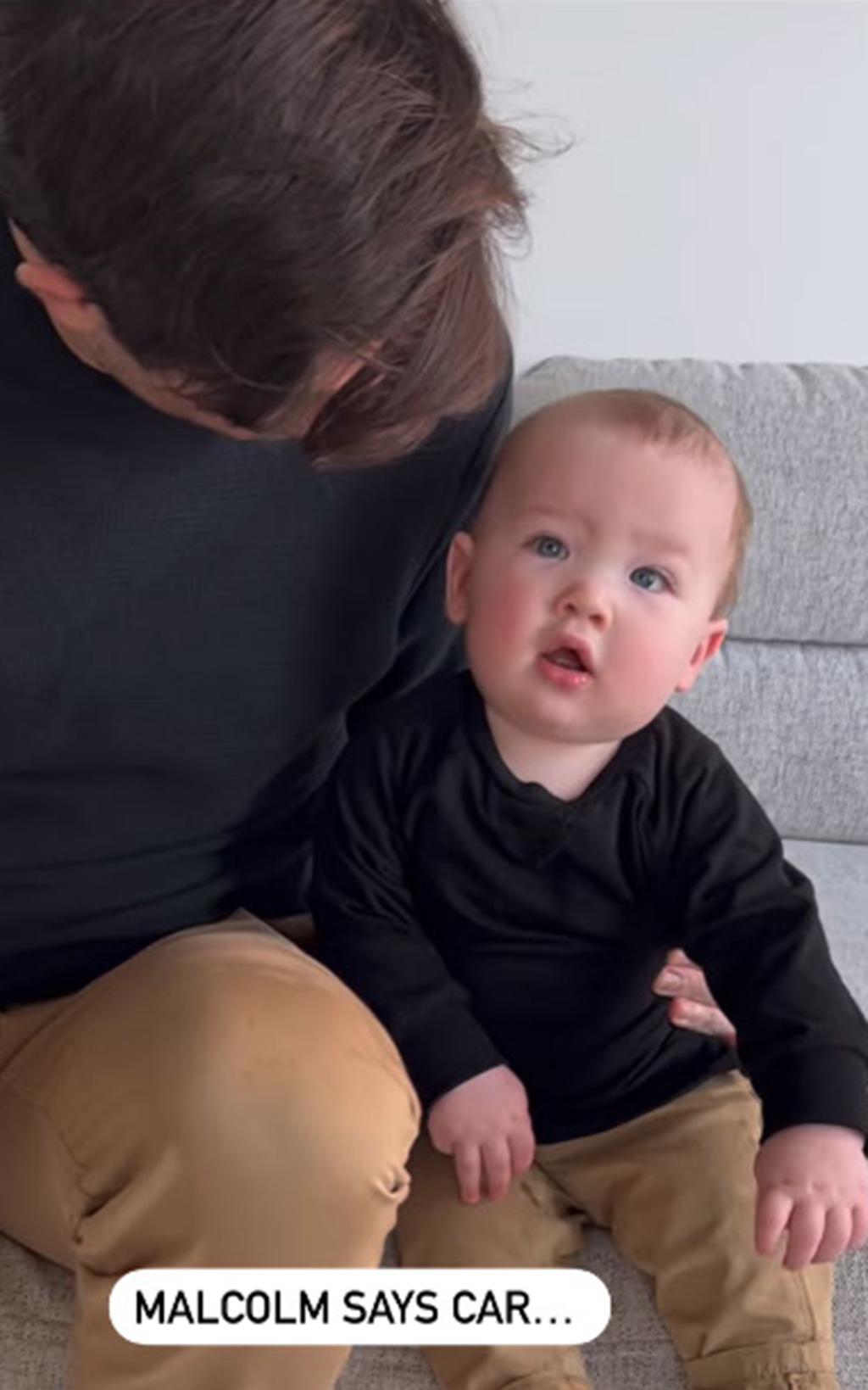 The “Big Bang Theory” alum looked back on her “Subway…

Munn gave birth to the infant in November 2021. She and the comedian debuted their newborn in an Instagram post the following month.

As for Mulaney, he wrote, “He has his whole life ahead of him. He hasn’t even tried seltzer yet. I’m very in love with him and his whole deal.”

Mulaney was previously married to Anna Marie Tendler. The former couple tied the knot in July 2014 and were vocal about not wanting kids before calling it quits nearly seven years later.

Now that the artist, 37, is single, she told Harper’s Bazaar that she has been reconsidering her family plans.

“There were things I never even thought about before because that was just a closed door,” Tendler explained in the January interview of possibly freezing her eggs.

“So now that it feels like not as much of a closed door, it’s something that I ruminate on a lot.”