Kaley Cuoco is looking back on her “horribly sick” first trimester after sharing her pregnancy news.

The actress took to her Instagram Stories on Tuesday to post throwback photos of herself filming her upcoming movie “Role Play” and “sleeping every day between setups.”

Later in the slides, Cuoco, 36, introduced her and her boyfriend Tom Pelphrey’s baby-to-be to her horse.

She went on to praise Pelphrey, 40, for finding her a tuna sandwich on a trip to Denmark before laughing about hiding her stomach at the 2022 Emmy Awards in September in a pink gown. 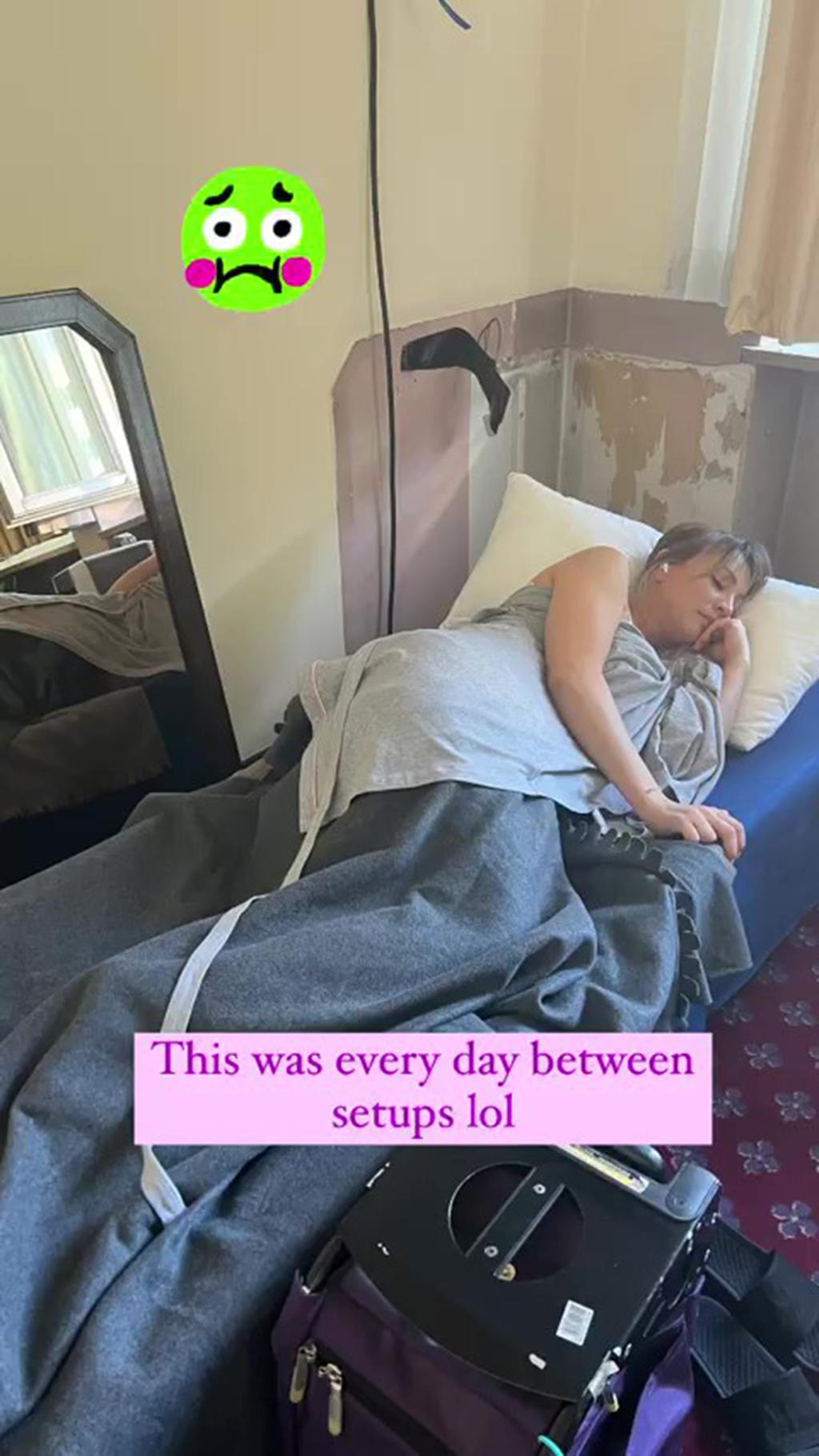 The actress wrote that she often napped while filming “Role Play.” 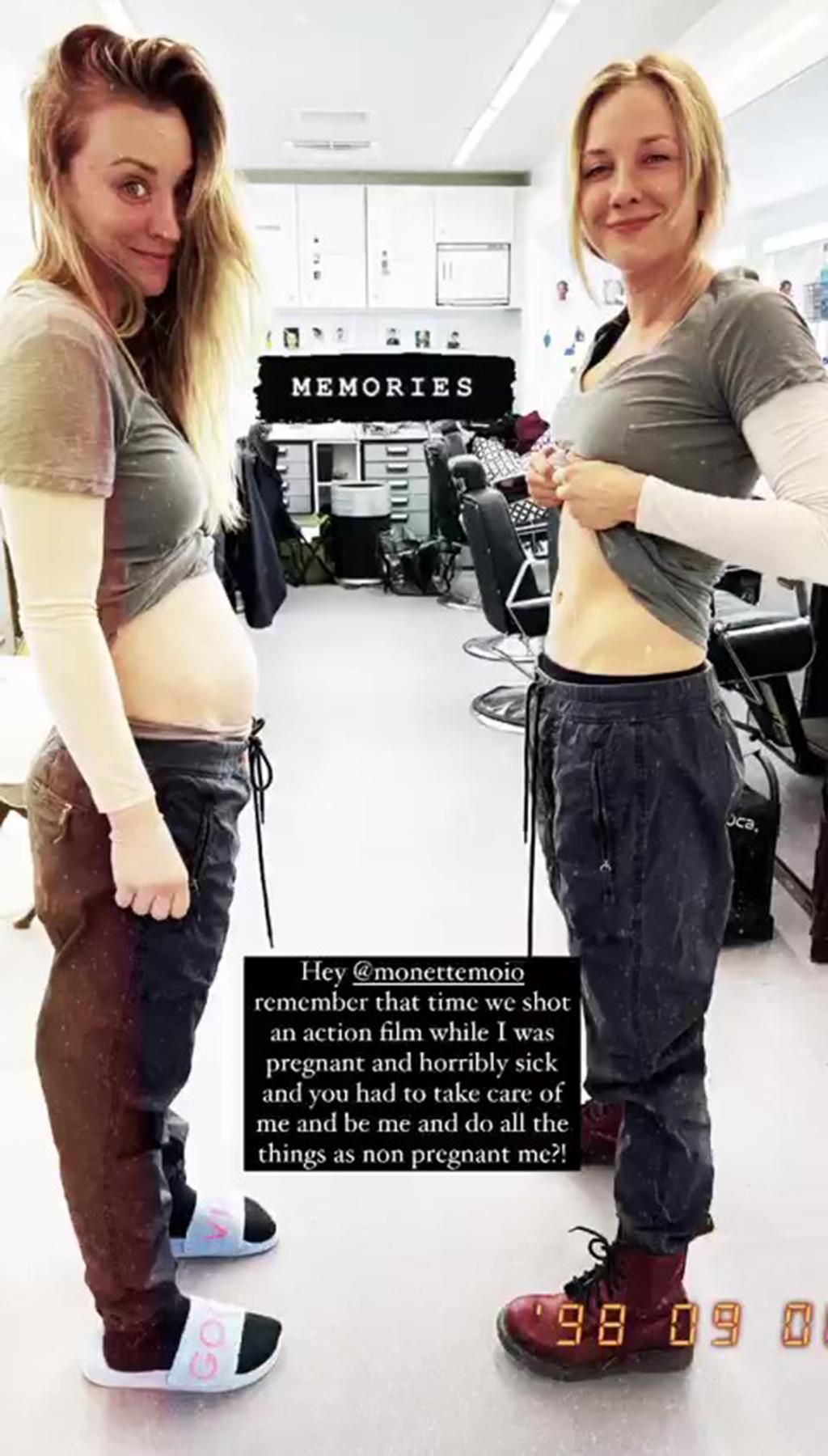 The actress wrote that she often napped while filming “Role Play.”

The Season 19 runner-up died from injuries sustained in a…

“This dress would not have fit even a week later,” the expectant star captioned the throwback red carpet photo.

Cuoco and the “Ozark” alum revealed earlier that same day that they are starting a family.

“💕Baby girl Pelphrey coming 2023💕,” the “Meet Cute” star wrote via Instagram. “beyond blessed and over the moon… I 💓you @tommypelphrey !!!”

In 2018, Cuoco said that she was “meant to have children” while married to now-ex-husband Karl Cook.

“I’m not quite there yet, but I know that I will be because I love kids,” the Emmy nominee told “Entertainment Tonight” at the time. “But I’m a worker bee right now.”

The former couple split three years later, and their divorce was finalized in June.

Cuoco was previously married to tennis pro Ryan Sweeting from 2013 to 2016.

She and Pelphrey confirmed their relationship in May, with the Golden Globe nominee calling their bond “love at first sight” in a September interview with “Extra.”

“It was like the angels started singing,” she told the outlet last month. “I was like, ‘Hallelujah.’ It was very magical. … It was perfect.”