“Dear Mummy, Mother, Your Majesty, three in one,” his statement began, according to The Telegraph.

The Queen’s second eldest son went on to honor his mother’s “devotion and personal service to our nation” before sharing his own emotions on her death at the age of 96.

“Mummy, your love for a son, your compassion, your care, your confidence I will treasure forever. I have found your knowledge and wisdom infinite, with no boundary or containment. I will miss your insights, advice and humour,” he wrote.

“As our book of experiences closes, another opens, and I will forever hold you close to my heart with my deepest love and gratitude, and I will tread gladly into the next with you as my guide.”

The Duke of York, 62, concluded his statement by writing, “God save The King.”

The loving tribute was accompanied by a black-and-white photograph, taken by photographer Cecil Beaton, of his mother looking pensive as she held her son as a newborn in March 1960. 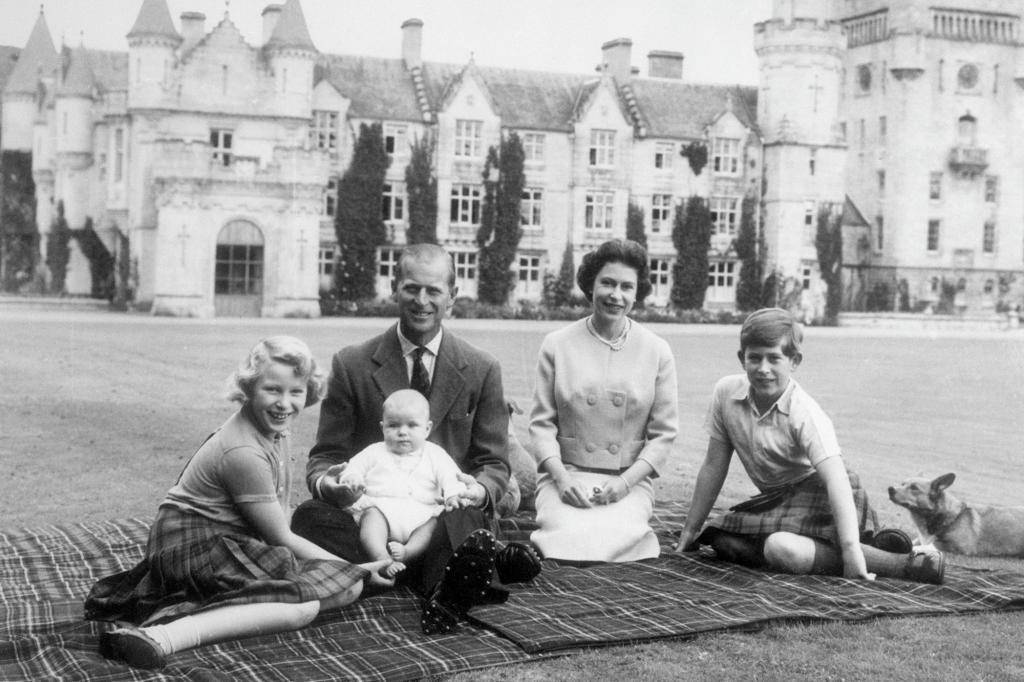 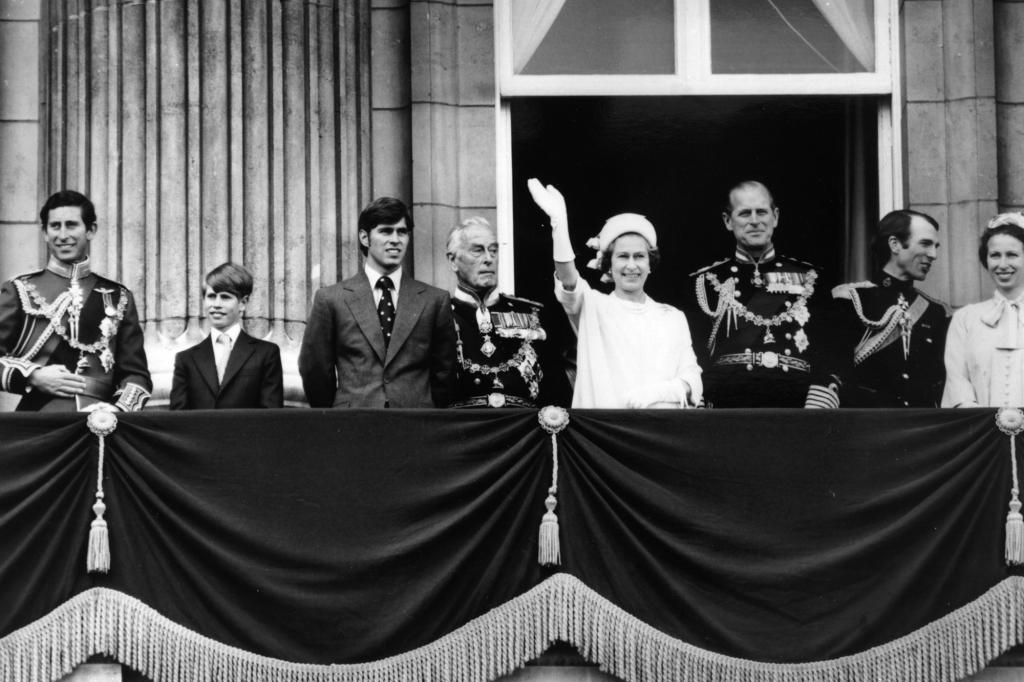 Andrew was long considered to be the Queen’s favorite child. The two had a close relationship, especially in the last few years, which have been particularly difficult for the Prince.

The Duke resigned from royal life following a controversial BBC interview he gave in 2019, in which he defended his friendship with convicted sex offender Jeffrey Epstein. He also denied ever meeting Virginia Giuffre, who claimed to have been trafficked by Epstein and Ghislaine Maxwell out to the Prince for sex on at least three occasions.

Earlier this year, he settled a civil lawsuit with Giuffre for millions of dollars.

Throughout the lurid headlines and legal headaches, the Queen stayed loyal to her son.

In November 2019, days after he was forced to bow out of royal life, she was photographed out and about with him in Windsor. The public outing was viewed as a personal show of support.

“As Prince Andrew found himself in ever deeper water, she was one of few who offered both public and private backing,” The Telegraph reported.

“She paid for his legal fees and was the shoulder he leaned on over many cups of tea in the drawing room at Windsor Castle.”

And in March, despite the rumored opposition from King Charles III and Prince William, it was Andrew who accompanied his mother to her seat in Westminster Abbey for a memorial service honoring her husband, Prince Philip.

Since the Queen’s death, the Prince has been seen publicly mourning his mother.

Despite the couple divorcing in 1996, they have maintained a close relationship. In her own statement, the Duchess of York praised the Queen, calling her “the most incredible mother-in-law and friend … I will miss her more than words can express.”

Last weekend, Prince Andrew was photographed comforting his daughters, Princess Beatrice and Princess Eugenie, as members of the royal family viewed flowers and read cards in Scotland in honor of the Queen.