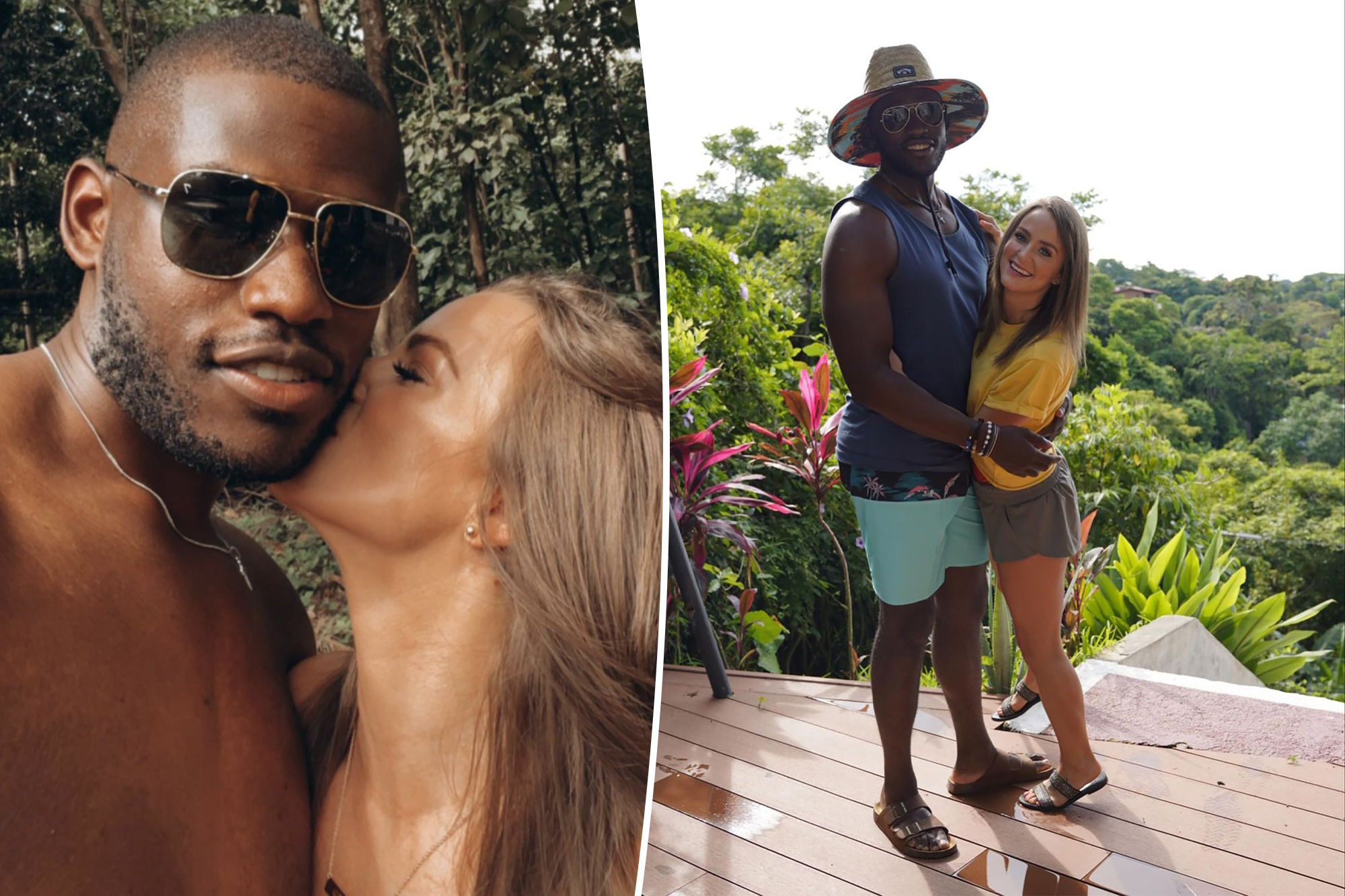 Leah Messer and fiancé Jaylan Mobley have called it quits just two months after they got engaged.

“While the last year has been tremendously exciting for both of us, we’ve realized that it’s best we walk separate paths,” the former couple told People in a statement on Tuesday.

“We are so grateful for the lessons, growth, and memories we’ve had in this relationship. So many of you have watched our love story unfold, and we hope that you’ll continue to watch our stories while we move forward as friends.”

While the former couple vowed to “forever have love and respect” for one another, they asked for “privacy” as they move on from this chapter.

Back in August, the 25-year-old popped the question with a 4.7-carat custom ring while the pair enjoyed a romantic stroll on the beach in Costa Rica.

The “16 and Pregnant” alum, 30, recently reflected on how her marriage to Cobley would be like. following her divorces from ex-husbands, Corey Simms, 32, and Jeremy Calvert, 33.

The reality TV star also spoke about the “liberating” feeling of leaving behind relationships that no longer serve her.

“I thought once you got married, you had to stay married, period,” she noted. “For me, divorce was liberating. I got to find who I truly was at the end of the day.”

Messer finalized her divorce from Simms — with whom she shares twins Ali and Aleeah, 12 — in 2011 less than a year after they said “I do.”

She also dissolved her union with Calvert in June 2015 just three years after they tied the knot. They share daughter Addie, 9.