Florence Pugh has skipped out on yet another event promoting “Don’t Worry Darling,” this time in New York City.

Pugh and co-star Chris Pine pre-taped a message for fans saying they were unable to attend Monday’s screening because she is busy filming “Dune: Part Two” in Europe and he is in production in Los Angeles.

“Even though I’m working halfway around the world,” the “Little Women” star began in their joint message, with Chris adding, “and I’m all the way in Los Angeles in production myself.”

Pugh continued, “We did not want to miss this opportunity to thank you for coming to experience ‘Don’t Worry Darling’ in IMAX.”

Pine concluded the video message by telling the audience they were in for a “thrilling ride” and that he hoped they would enjoy the movie.

While Pine, 42, and Pugh, 26, sat out of the event in the Big Apple amid rumors of a falling out with director Olivia Wilde, the former “House” star and Harry Styles walked the carpet with co-stars Gemma Chan and Sydney Chandler. 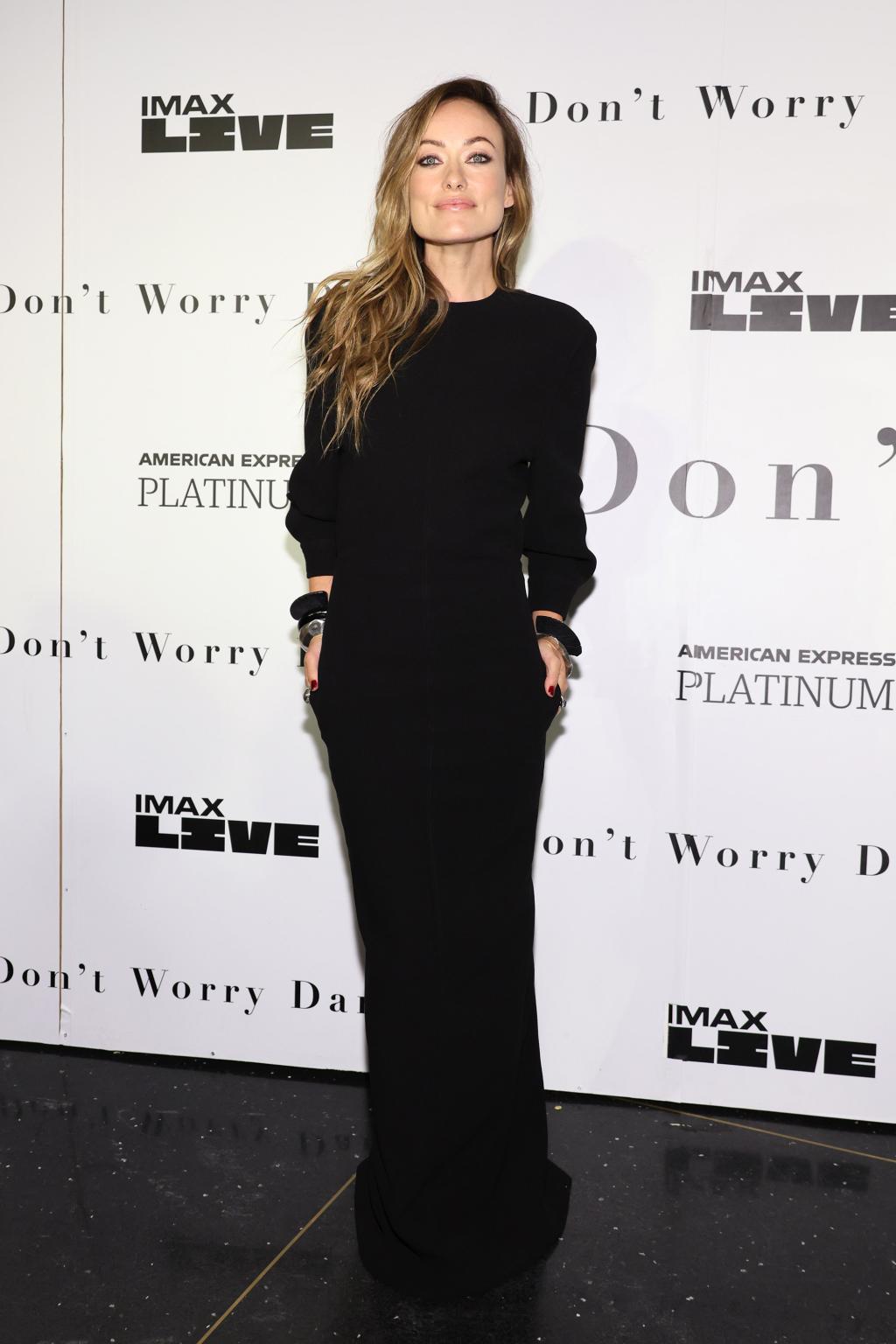 Olivia Wilde and Harry Styles attended the event with other co-stars. 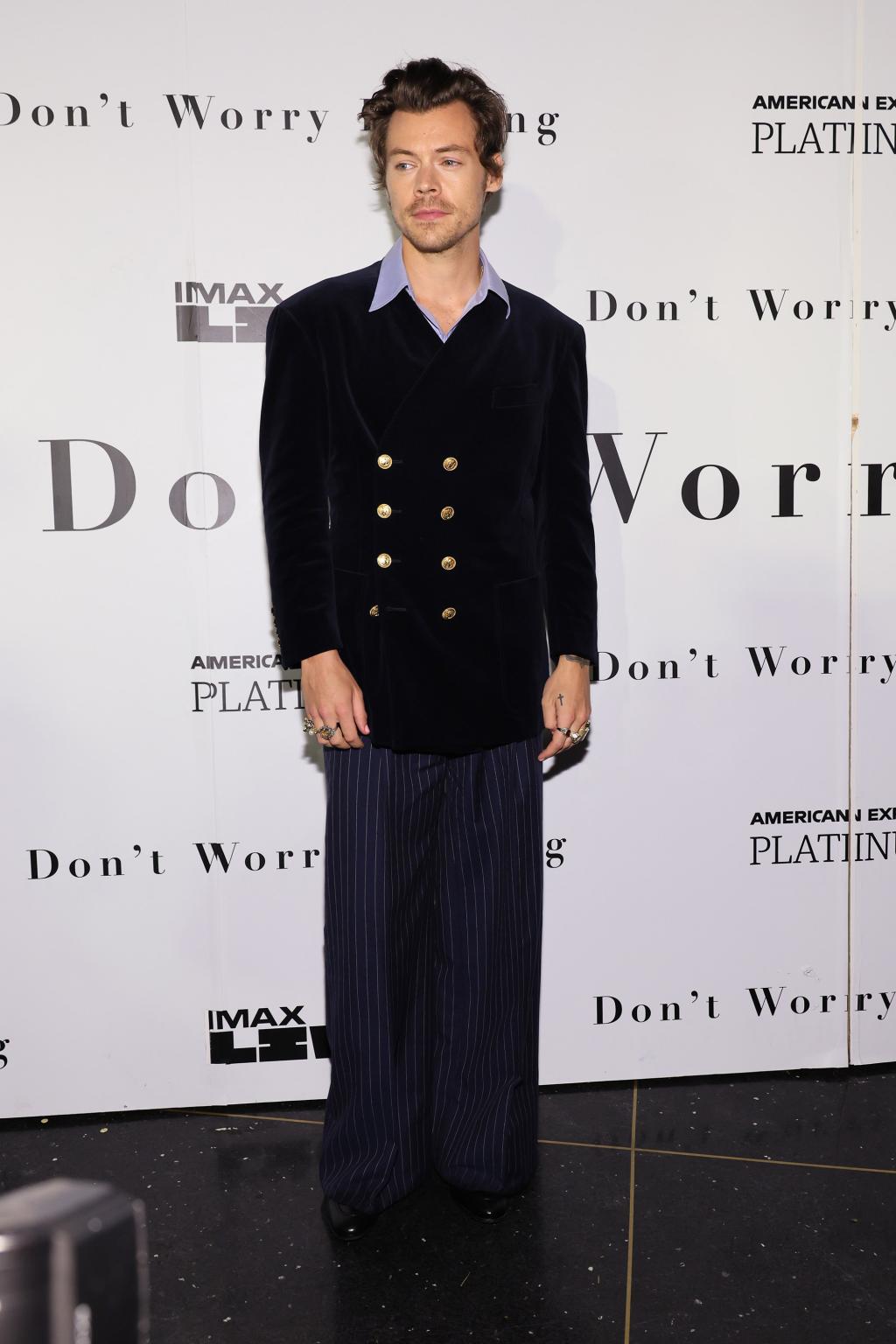 Olivia Wilde and Harry Styles attended the event with other co-stars.

“Our angel girl turned 2 today,” the model captioned a…

The “Wonder Woman” actor and the “Midsommar” star last appeared together at the Venice Film Festival earlier this month for the psychological thriller’s world premiere. While Pine attended both the pre-premiere press conference and red carpet event, Pugh missed the conference and opted only to appear on the carpet.

Wilde, 38, has downplayed any rumors of a feud between her and Pugh, and the movie’s cinematographer also claimed the set was “harmonious.”

However, after a video of Wilde referring to Pugh as “Miss Flo” leaked, Pugh’s glam team appeared to take sides by wearing T-shirts with the nickname printed on them.

Harry Styles on His Budding Acting Career: ‘I Feel Like I Have No Idea What I’m Doing’

Dua Lipa leaps into the sea, balances on surfboard while laughing with friends