Dentistry disasters cost the NHS £3m each year after hospital surgeons make mistakes such as pulling the wrong teeth, causing unnecessary pain and not seeking adequate consent before invasive treatment

By Pat Hagan For The Mail On Sunday

Every year, thousands of patients with complications that require treatment beyond the skills of normal dental practices are referred to hospital for surgery.

The payouts are being used to settle claims with patients for a wide range of mistakes, including having the wrong teeth pulled, suffering unnecessary pain or nerve damage, or not being asked for their consent before having invasive treatments. 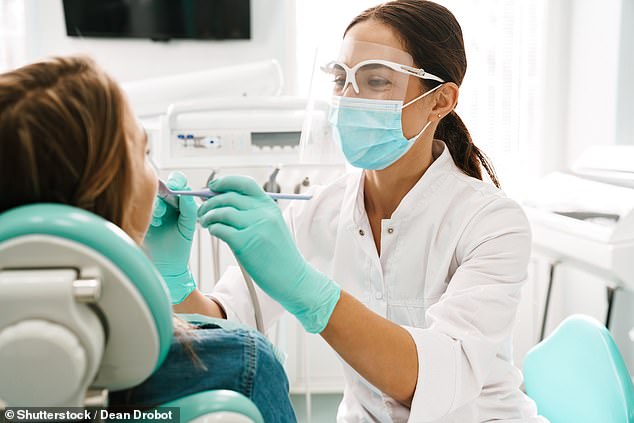 Every year, thousands of patients with complications that require treatment beyond the skills of normal dental practices are referred to hospital for surgery (picture posed by model) 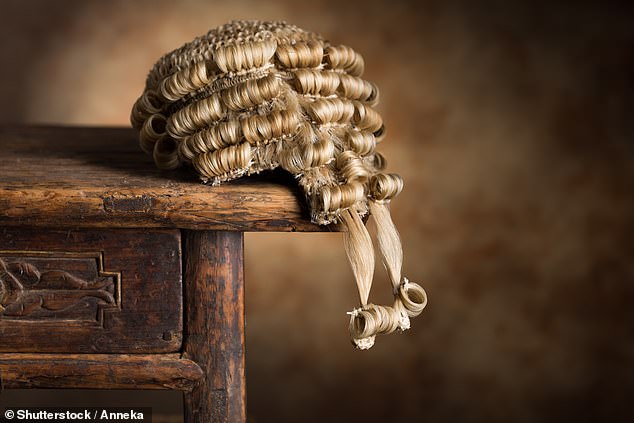 Litigation against NHS hospitals for dental disasters is on the rise, according to the analysis of data published in the British Dental Journal

And litigation against NHS hospitals for dental disasters is on the rise, according to the analysis of data published in the British Dental Journal.

Researchers from University College Hospital in London trawled through data held by NHS Resolution, the body that handles negligence claims on behalf of the health service.

Between April 2015 and April 2020, there were 492 dental negligence claims, resulting in total payouts of £14 million.

Almost £4 million went on compensating NHS patients for delays in treatment, while a further £2.4 million was paid out to those left with nerve damage after an operation. There were also 33 cases where surgeons accidentally took out the wrong tooth, costing more than £600,000 in legal bills.

In a report on their findings, the researchers said: ‘Hospital dentistry claims are smaller in cost than other surgical specialities but are on the rise.’

However, the researchers also stressed that the NHS sometimes pays out on claims rather than fight them in court, as it can be more cost-effective than ramping up huge legal bills.

British Dental Association spokesman Peter Dyer said: ‘We understand how distressing these clinical incidents can be for patients.

‘Dentistry units in hospitals are scarce and oversubscribed and this is likely to have contributed to delays and failure to treat, which accounts for nearly half of the cases reviewed.’

In 2018, surgeon Panagiotis Stathopoulos, a specialist in maxillofacial surgery at the Royal Derby Hospital, was struck off by the General Medical Council after a tribunal found that he had lied repeatedly to cover up his removal of the wrong tooth during an operation.

Player ratings as Tomori & Diaz fire the Rossoneri into third

‘Time catches up with all of us’

Are nurses on strike as we speak? Which hospitals are affected?