Millions of pensioners are suffering anxiety and depression in a hidden mental health epidemic among the elderly, a charity has warned.

Hospital admissions for eating disorders have doubled among women over-60 since 2015, says Age UK.

And official figures show the number requiring treatment for self-harming is up by almost 50 per cent in the same period.

The charity said the ‘heartbreaking’ figures are proof the mental health of older people has long been neglected.

It warned that the problem will get worse this winter with millions worrying about rising energy and food bills.

Caroline Abrahams, Age UK’s Charity Director, believes the problem has been exacerbated by the pandemic.

She said feeling depressed or anxious should ‘not be viewed as being an inevitable part of ageing’ and urged anyone feeling out of sorts to see their GP. 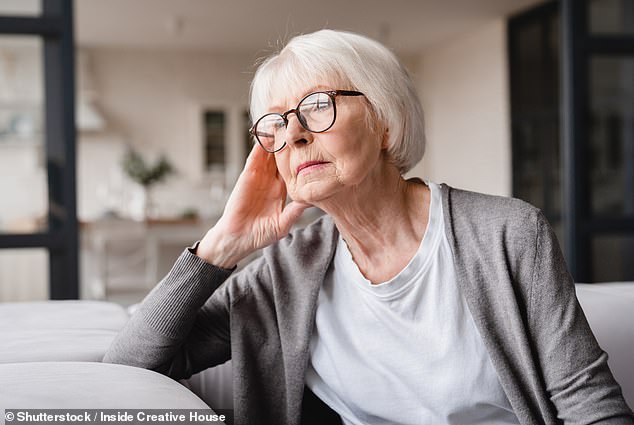 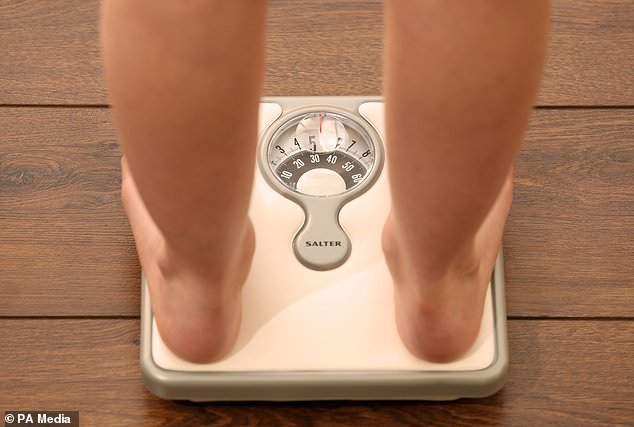 Hospital admissions for eating disorders have doubled among women over-60 since 2015, says Age UK. (File photo)

Almost a quarter of mental health patients are waiting more than 12 weeks to start treatment, three times longer than NHS targets, it has been revealed.

Some become so desperate they dial 999 or go to A&E, according to the Royal College of Psychiatrists (RCP).

The college is calling for medical school places to rise from 7,000 to 15,000 by 2029 to tackle a shortage of psychiatrists.

Dr Kate Lovett, the RCP’s recruitment head, said that unless more specialists were trained ‘waits will keep getting longer’.

She said: ‘It’s heartbreaking to think that some older people may be experiencing anxiety, depression or severe mental health problems and, for one reason or another, are not reaching out to get the help that they need and deserve.’

On World Mental Health Day, Age UK has appealed for the elderly to get parity of care for mental illness as well as physical.

Meanwhile, those admitted for eating disorders increased from 52 in 2015 to 92 four years later, with experts suggesting this is the tip of the iceberg.

A Government spokesman said: ‘We will invest an additional £2.3billion per year into mental well-being services by 2024, giving two million more people the help they need.

‘As laid out in Our Plan for Patients, we will improve the availability of mental health support for all ages – including access to NHS talking therapies – so people can get the care they need, when they need it.’

Health Secretary Therese Coffey said: ‘Offering employment support to people under the care of NHS mental health services will help them start, stay and succeed in work – improving their wellbeing and resilience as well as growing our economy.’

Have we learned nothing? 40 new labs for dangerous viruses are being built after the Covid pandemic