Cesc Fabregas admits he only threw pizza at Sir Alex Ferguson because he didn’t have the ‘courage to fight’ in the tunnel with his team-mates during Manchester United and Arsenal’s infamous 2004 ‘Battle of the Buffet’!

Cesc Fabregas has admitted to throwing a slice of pizza at Sir Alex Ferguson during the ‘Battle of the Buffet’ but insisted he wasn’t aiming for the United manager.

The incident took place in October 2004 when Fabregas launched a slice of pizza at the Manchester United boss following Arsenal‘s 2-0 loss at Old Trafford.

Fabregas said he was furious after the game as the result ended Arsenal’s unbeaten league run at 49 games but insisted he did not want to take part in the fight in the tunnel. 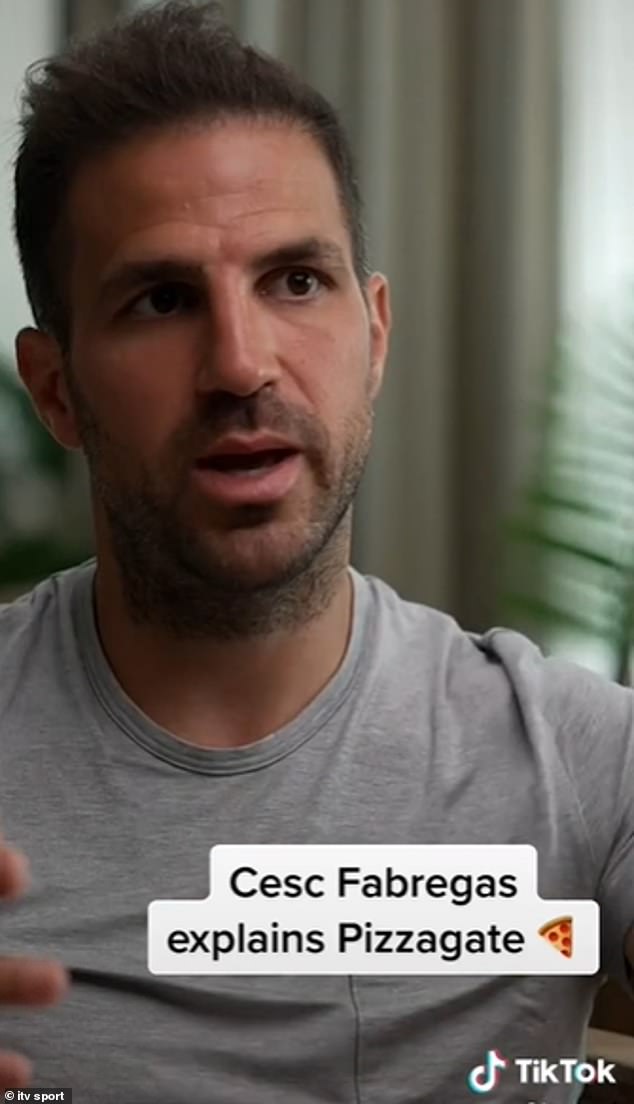 United and Arsenal came to blows in the tunnel after the game as Gunners boss Arsene Wenger criticised Ruud van Nistelrooy. Both side’s were seen fighting each other while the manager’s exchanged heated words.

Fabregas said he didn’t have the ‘courage’ to go out and fight as they were ‘super big guys’ so instead took a slice of pizza and launched it down the tunnel. However, he did not realise it hit Ferguson.

Speaking to ITV Sport, the former Arsenal star said: ‘We were 49 games unbeaten. They were so competitive but they were very smart people. I was getting a lot of stick as well.

‘So, I was very frustrated. You’re warming up and didn’t play. You’re annoyed you lost. I just went in quickly to the dressing room and there was some food there, I was starving.

The 35-year-old went on to add: ‘I took a slice of pizza and we started hearing noises. You started seeing players and Arsene Wenger everywhere. 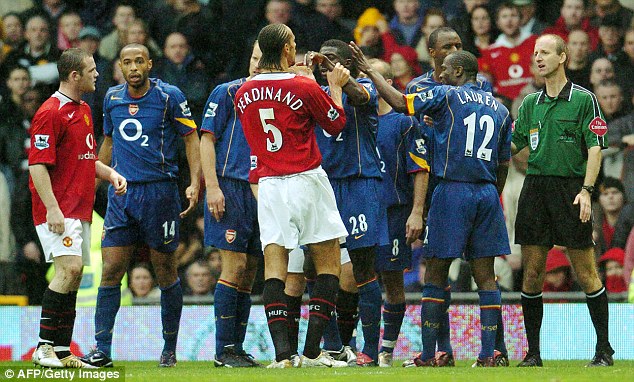 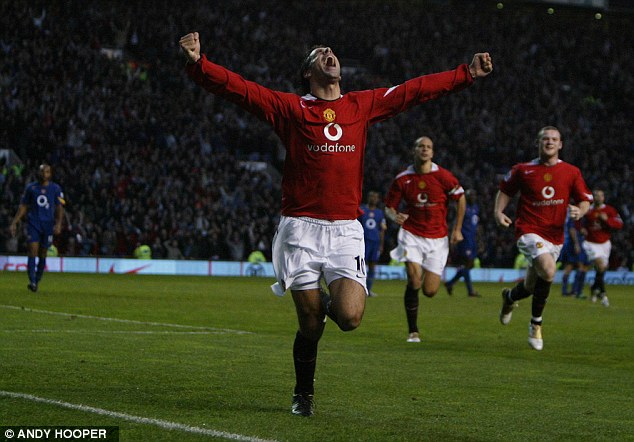 ‘The first thing that occurred to me was to throw the pizza because I didn’t have the power or the courage maybe to go into that fight. They were monsters in there. They were super, super big guys. Apparently it hit Sir Alex Ferguson.’

Rio Ferdinand – who was one of the players present at the time – described Ferguson’s rage after the incident but says it is unlikely that Fabregas meant to hit the United boss.

Speaking on his own Vibe with Five podcast, Ferdinand said: ‘I don’t think he [Fabregas] meant to throw it at the gaffer, I think he just dashed it out the door and the gaffer was walking past.

‘It did hit him, the lasting memory for me was a security guard was having to hold him back from trying to get into the changing room. That’s what I remember. You know what he’s like, if his head went that was it.’ 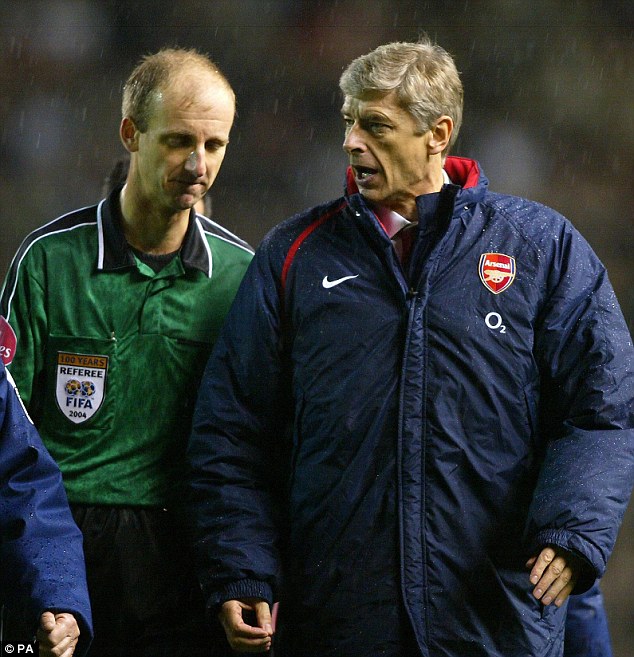 Meanwhile, Ferguson admitted to having ‘no idea’ who threw the pizza in his auto biography that was released in 2013. He said: ”To this day, I have no idea who the culprit is.’

Ferguson was more was pre-occupied with the fight going on in the tunnel and recalled Wenger insulting his Manchester United players.

‘In the tunnel he [Wenger] was publicly criticising my players, calling them cheats,’ Ferguson would reveal in a newspaper interview in January 2005.

‘I was told about this when they came into the dressing room, so I went out into the tunnel and said to him, ‘You get in there and behave yourself, leave my players alone’. 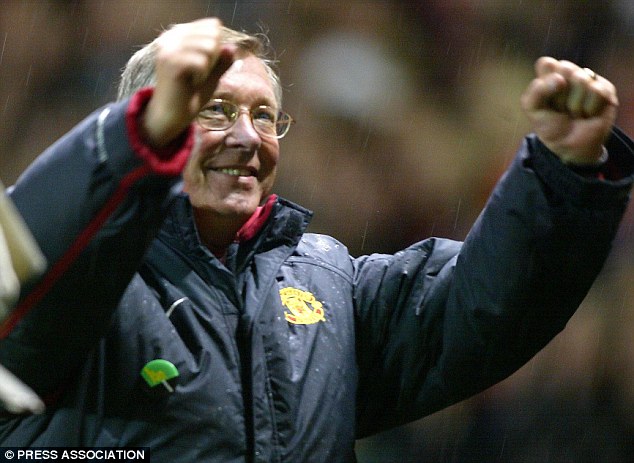 ‘He came sprinting towards me with his hands raised saying, ‘What do you want to do about it?’ He was standing right there. To not apologise for the behaviour of the players to another manager is unthinkable. It is a disgrace. But I don’t expect Wenger to ever apologise.’

However, Wenger has since apologised for the behaviour of his players – describing their actions as unacceptable.

He said: ‘Pizzagate was a little bit of unrest in the tunnel area. Mike Riley was the referee and he didn’t have the best day, Rio [Ferdinand] shouldn’t have been on the pitch after 20 mins.

‘Yes it was aggressive, to lose after such a long defeated run and the way we did was not acceptable.’

Manchester United: 10 problems Erik ten Hag MUST fix after a disastrous start in the Premier League

‘No one’ asked to stop election tallies

World Cup 2022: All team base camps in Qatar