DANNY MURPHY: Gareth Southgate should not be panicking ahead of the World Cup DANNY MURPHY: Don’t panic Gareth! Gallagher and Phillips can’t get a kick, White is out of position and Maguire is struggling but Southgate should still be happy with England’s World Cup spine

By Danny Murphy For The Mail On Sunday

We are two weekends into the season and already people are worried about England’s stars with fewer than 100 days until the World Cup.

John Stones is yet to play a single minute of Premier League football. Kalvin Phillips and Conor Gallagher have hardly had a kick. Phillips has picked up a knock so didn’t play yesterday. Ben White is playing out of position. Harry Maguire’s place in the Manchester United defence is under threat.

If I am Gareth Southgate none of this would be making me panic just yet. I’d still be feeling confident in my players and embracing the challenge. I’d be excited about watching how Raheem Sterling fares at Chelsea now he’s playing every week. I’m looking forward to seeing Harry Kane lead the line in a Tottenham side that could have its best season in years under one of the best managers out there in Antonio Conte. 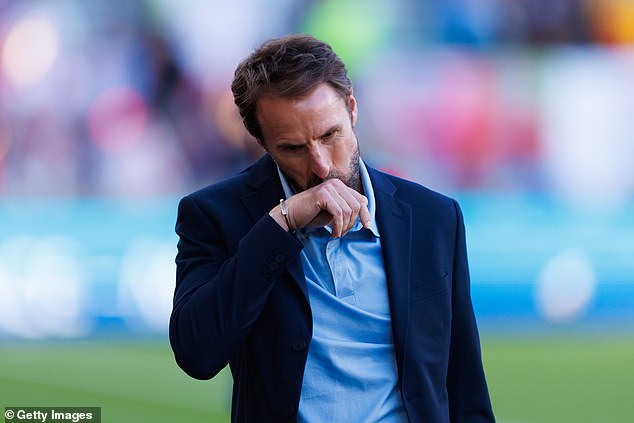 For me, there are only three players in the squad who are irreplaceable. Two are Kane and Sterling. The other is Declan Rice. Rice has got the lot. His athleticism and sense of danger. He covers, he fills gaps, he intercepts. He’s now got much more to offer in attack than he did two years ago.

He’s added a great ability to stride forward with the ball and run past players. He would probably like to add more goals to his game but that will come when he plays for a team that dominates the ball more than West Ham. He has the potential to become a complete No 8. For England, you will only realise how good he is when he’s not there.

Of all the others, I don’t think there is a player you could take out and their potential replacement would make the team substantially weaker.

If we get closer to the World Cup and there are still some big names who have hardly played, then Gareth will have to make some big decisions. In the past we have picked players on reputation and favouritism to our detriment. He will want players who feature regularly. 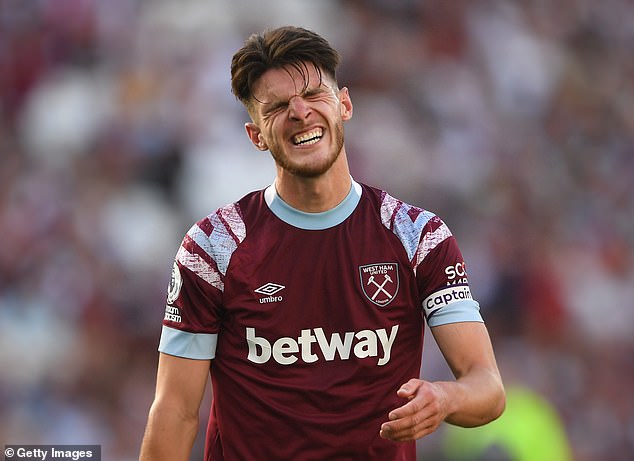 Our strength in depth means I’m not worried. We have immense competition for places.

We might not have two Kyle Walkers but we have the best attacking right-back in the world in Trent Alexander-Arnold. And we have Reece James. Kieran Trippier is impressing for Newcastle, too.

Luke Shaw had the left-back spot nailed down in the Euros but Trippier has played there since. Ben Chilwell is looking fit and sharp again while Ryan Sessegnon is flying at Spurs. He looked terrific last weekend: strong, direct and got his first goal.

There is always someone popping up, someone ready to step in. We are blessed with a wealth of talent. If Maguire is playing regularly for United, he will be in Gareth’s team. He had a great Euros. He’s also a player who is so resilient, he never lets what is happening at his club affect his international performances.

I am also confident Stones will get a good run in the City side. But if the worst-case scenario occurs and they are not playing regularly, we still have strength in depth. Eric Dier is thriving now under Conte in their back three. He’s been playing good football for a while. Fikayo Tomori is a key player at AC Milan. 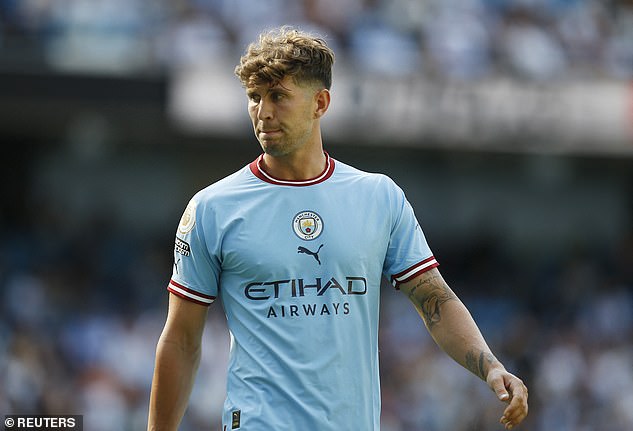 Conor Coady will play every week now he’s gone to Everton. Tyrone Mings looks to be back in the fold under Steven Gerrard.

In midfield, Gallagher looks like he will move out on loan again and play regular football.

There is the question over whether Phillips gets into Pep Guardiola’s best XI? The answer is probably no. But you do tend to see with Pep that he gives new signings a good go in the team.

What I know about Gareth is that he and Steve Holland will be aware of everything. They leave no stone unturned. He won’t be stressing too much. And these are problems that top managers want. Competition for places pushes top players to perform.

There is still time, though not much, for those on the outside looking in. Someone like James Maddison, who is a superb talent. Since the start of the year, only Kane has more goals and assist — and he scored another this weekend against Arsenal. If he continues, Gareth cannot ignore that. 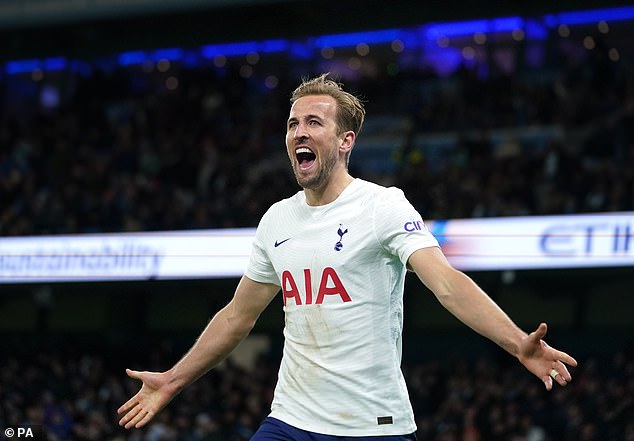 Gareth’s squad will only have nine days between the final Premier League game and their opening match at the World Cup. I know there are concerns over fixture congestion and the short time to adapt to the heat but I see the quick turnaround as a positive.

The players will already have rhythm and momentum. Usually, before a World Cup, managers almost need a mini pre-season to get them back up to speed.

Another advantage for England is that Gareth has been in the job for a long time. The players know his philosophy. They know what he expects, they know their roles, give or take the odd tweak in shape or system. Some other managers won’t have that luxury. England’s stars will be ready to play.

Iran in CHAOS just months before the World Cup, with their sacked coach recalled on a technicality