Former Real Madrid full back Carlos Secretario is in intensive care after suffering a stroke, according to reports.

The 52-year-old is being assessed in hospital following his health scare, as reported by Portuguese outlet O Jogo.

Secretario spent the 1996-97 season at Real Madrid, and the Spanish giants sent him a message of support on Twitter on Sunday night. 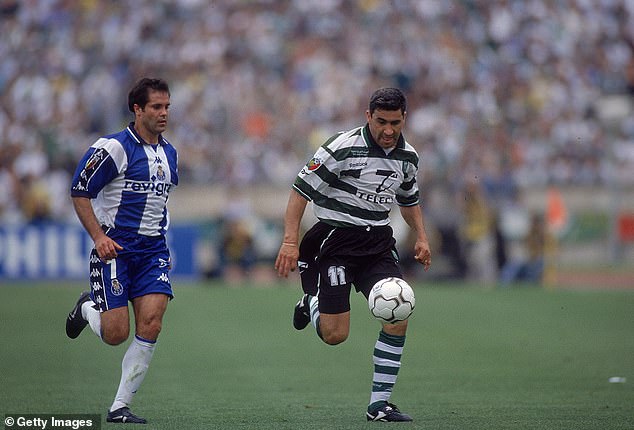 ‘Real Madrid C.F., its president and its Board of Directors wish to send a message of support and all of our affection to former Real Madrid player Carlos Secretário. We wish him a speedy recovery. Stay strong,’ the club wrote.

Secretario also had two separate spells at Porto during his 17-year playing career, and played alongside the club’s current manager Sergio Conceicao, who reacted to the news after his side beat Vizela 1-0 on Sunday.

Conceicao revealed that a member of his coaching team had recently lost a close relative, and after hearing about Secretario’s condition, he was in no mood to celebrate his team’s victory.

‘There is an element of our structure [Eduardo Oliveira, a physical trainer who lost his father] who is going through a difficult time. I also had the news that a former colleague of mine is sick in the hospital. I don’t have a big smile,’ he told reporters.

Porto went on to put out a message on Twitter to wish their Secretario a full recovery. 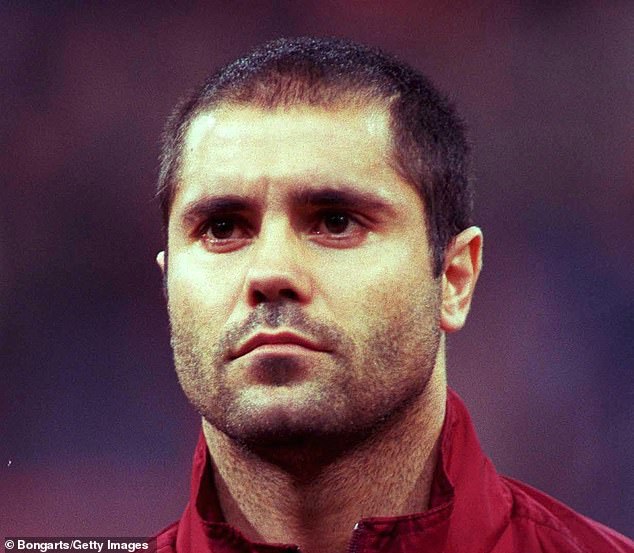 Secretario earned 35 caps for Portugal during his international playing career 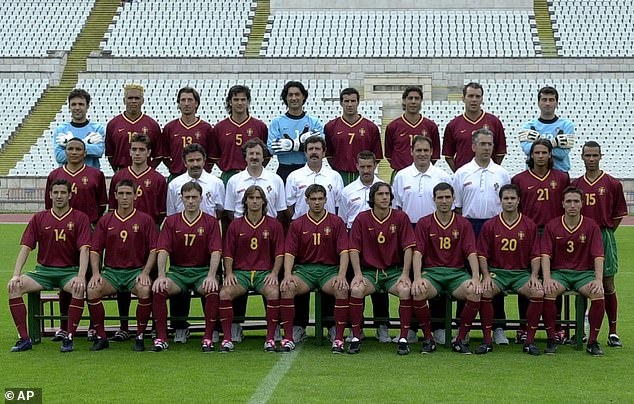 ‘Be strong, Carlos Secretario. The blue and white family unites in a message of strength to our former player,’ the club stated.

Secretario played the majority of his career in his homeland of Portugal, and earned 35 international caps for his country.

He represented Portugal at two European Championships, helping the side to a third-place finish at Euro 2000.

He has also had a lengthy career in management, with his most recent job coming when he managed French side US Creteil-Lusitanos between 2018 and 2020.