Hector Bellerin ‘wants to terminate £110,000-a-week Arsenal contract’ in a bid to force a move Hector Bellerin ‘wants to terminate his £110,000-a-week Arsenal contract for FREE’ after falling out of favour under Mikel Arteta, with the defender ‘eager to return to Real Betis’ following his successful loan spell last season and Barcelona also circling

Hector Bellerin has requested that Arsenal terminate his £110,00-a-week contract at the club as he enters the final 12 months of his deal.

Bellerin has requested that his current deal is cancelled to allow him to make the move away from the Gunners on a free transfer.

The 27-year-old full back has found himself frozen out at the Emirates Stadium under Mikel Arteta, and spent last season on loan with LaLiga outfit Real Betis. 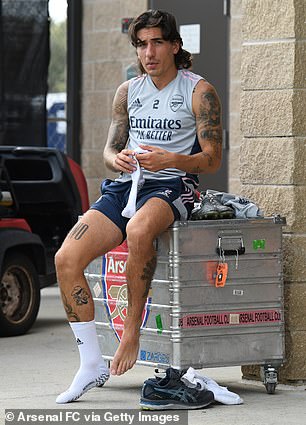 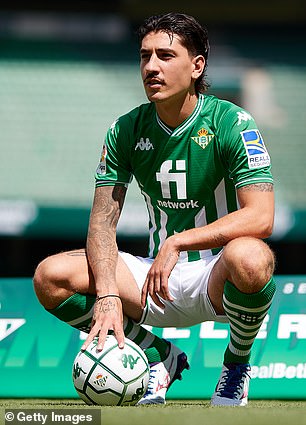 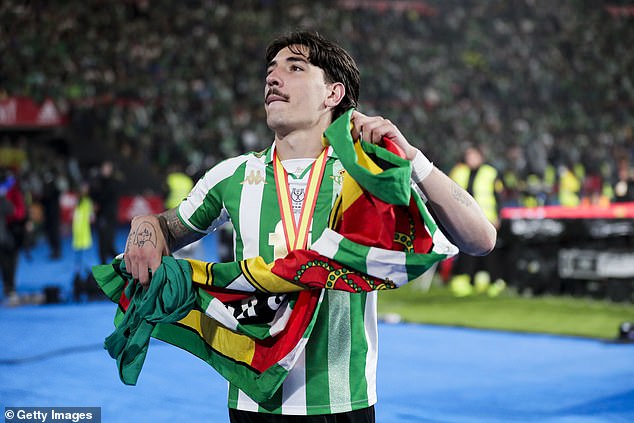 He made 32 appearances in all competitions as Los Verdiblancos won the Copa del Rey for just the third time in their history.

Reports suggest that Bellerin is interested in making the move back to Betis on a permanent deal, though the transfer hinges on whether he is allowed to leave without a fee.

Betis are currently undergoing significant financial problems which has hampered their ability to operate in the transfer window so far, with the club only able to register their new signings once Marc Bartra had joined Trabzonspor.

However, Betis are not the only La Liga club interested in potentially securing Bellerin’s services. Barcelona are believed to also be interested in signing the 27-year-old, after failing to secure a deal for Chelsea captain Cesar Azpilicueta earlier in the summer. 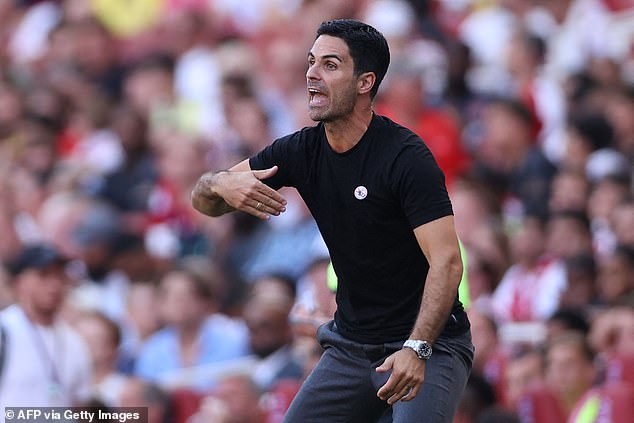 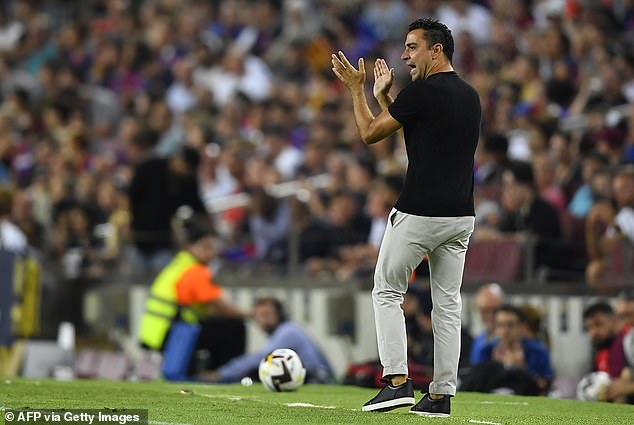 Bellerin began his footballing career at the Catalan club, but similar to Betis, a move to the Camp Nou would be contingent on Barca’s ongoing financial difficulties being resolved before the end of the transfer window.

The Spain international is currently Arsenal’s longest serving player, having joined the club’s academy from the Blaugrana back in 2011.

After impressing then-manager Arsene Wenger, Bellerin enjoyed a loan spell at Watford in the Championship during the 2013-14 season, before returning to establish himself at the Emirates.

The Spaniard would go on to become a key fixture for Arsenal throughout the remainder of the last decade, making over 180 Premier League appearances, and winning three FA Cups in north London. 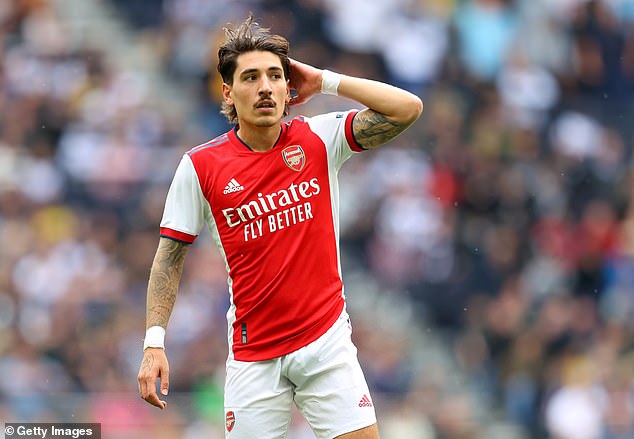 Bellerin is currently Arsenal’s longest-serving player, having joined the club in 2011