Iran in CHAOS just months before the World Cup, with their sacked coach recalled on a technicality Iran’s national side is in CHAOS just months before the Qatar World Cup, with their sacked coach recalled on a technicality and key players divided amid political instability inside the nation’s FA

By Rob Draper for The Mail on Sunday

Gareth Southgate has his own World Cup worries, with key central defenders out of form or being left on the bench at the start of the season, as well as the fall-out from the dismal Nations League performances.

But he might spare a thought for England’s opening opponents at the Qatar World Cup, Iran, given the chaos they are in.

Though blessed with a golden generation of players, it seems that the enormity of another World Cup meeting with the United States is causing the federation and senior politicians to implode, potentially scuppering the nation’s chance of an historic World Cup, where they have the ability to progress to the last 16. 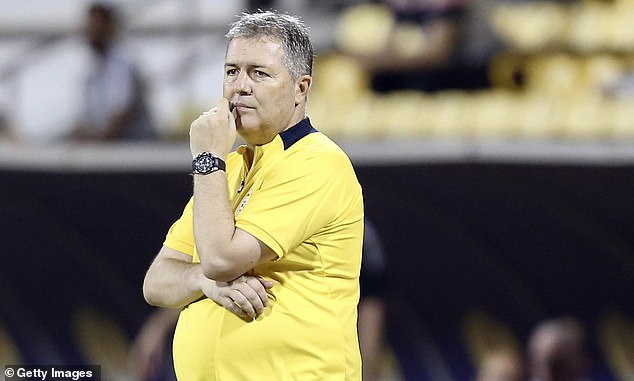 For the Iranian Football Federation make the FA look like a beacon of stability and good governance by comparison.

After a troubled training camp in Qatar, with reports of ill-discipline, Dragan Skocic, the Croatian manager who led Iran to the World Cup, was sacked.

Except that he was re-instated six days later when the federation, currently in flux because of ongoing presidential elections, realised they had acted in violation of their own rules, as they don’t currently have a sufficient quorum on the relevant committee.

So Skocic is back, but the reprieve looks temporary. When a new president is elected at the end of this month, it is likely he will be sacked, officially this time and with the appropriate quorum.

In the meantime, the dramatic sacking and reinstatement laid bare the rifts in the squad. Sardar Azmoun, the Bayer Leverkusen forward, welcomed Skocic back with a statement that appeared to have the team’s backing. ‘We will work together with the technical staff to make the hearts of the Iranian people happy in the Qatar World Cup, and trust us and the national team in this critical and short period,’ he wrote. 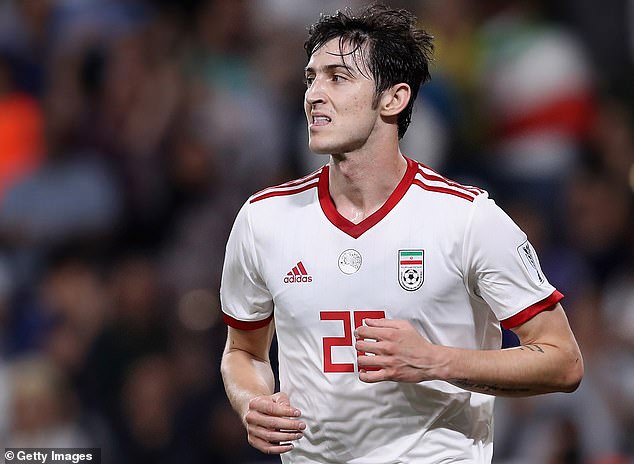 ‘The World Cup should be fully supported. We, the players, ask you not to change anything.’

Except within hours the team’s star striker, Mehdi Taremi — the Porto player who scored the overhead kick against Chelsea in 2021, goal of the season in the Champions League — posted his own message. ‘It is disrespectful to the national team to issue statements in their name based on the personal interests of some players and causing the team to be divided,’ he wrote.

Feyenoord and former Brighton player Alireza Jahanbakhsh liked and shared Taremi’s message, as did other players. And it had been senior pros who had met with Iranian officials after the Qatar camp to demand Skocic be sacked. Meanwhile, with the additional political pressure of the USA game — the ‘Great Satan’, in the words of fundamentalists — it seems that governmental interference is compounding the chaos. 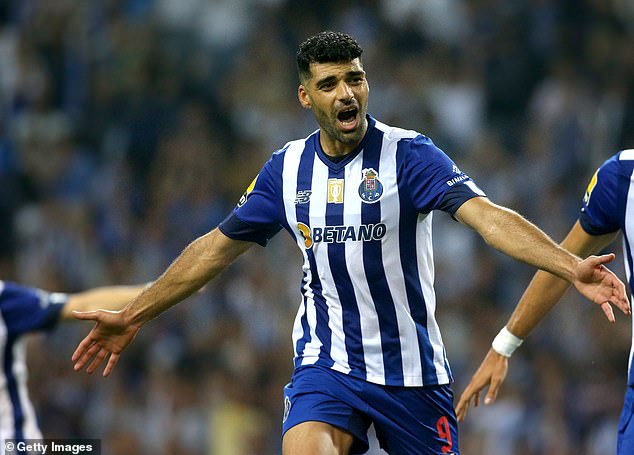 The politicians seem to feel it would be more fitting if Iran were coached by a native, with Ali Daei, the former captain who won 149 caps, their favourite. Some of the players want Carlos Queiroz, the former Manchester United No 2, back after his heroic efforts at the 2014 and 2018 World Cups, the latter of which saw the team beat Morocco, draw with Portugal and almost reach the last 16, denied only by Spain’s late equaliser against Morocco.

‘We have to hope that they can somehow get through this, whether it’s Skocic in charge or not,’ said Asian football expert Michael Church. ‘The saddest thing is that this Iran squad is certainly comparable with that from 1996 to ’99, which produced one of the nation’s greatest victories, the 2-1 win over the USA at World Cup ’98.’

Iran will hope that the shambles isn’t as damaging as it seems. That said, Skocic must look on with envy at Southgate and what constitutes a crisis of confidence here.

DANNY MURPHY: Gareth Southgate should not be panicking ahead of the World Cup