Leicester are FINALLY set to make their first signing of the window by bringing in former Huddersfield keeper Alex Smithies, as the Foxes look to replace departing no 1 Kasper Schmeichel

By Simon Jones for the Daily Mail

Leicester are set to make their first signing of the summer with free agent goalkeeper Alex Smithies.

The 32-year-old had been training with Bournemouth recently and has agreed a two-year contract.

He has played over 450 career games for Huddersfield, Cardiff and QPR, but has never made a Premier League appearance 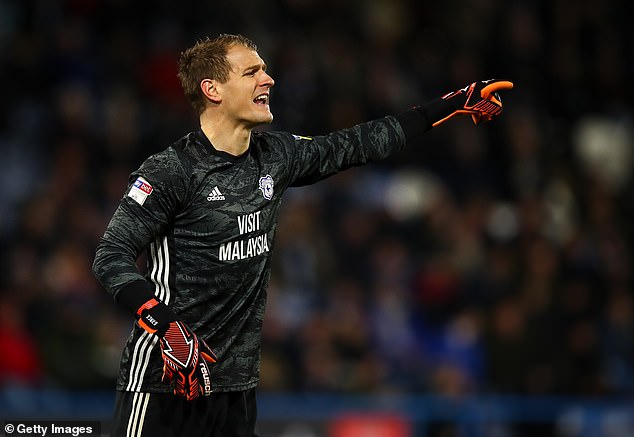 Smithies’ arrival will see No 3 goalkeeper Jakub Stolarczyk, 21, move to Fleetwood for the season.

While Leicester fans will be glad to have brought in cover in goal after losing Kasper Schmeichel, the club’s quiet summer will be a concern.

Other mid-table sides such as Aston Villa and Newcastle have spent large sums improving their sides, but Leicester’s squad has only got smaller. 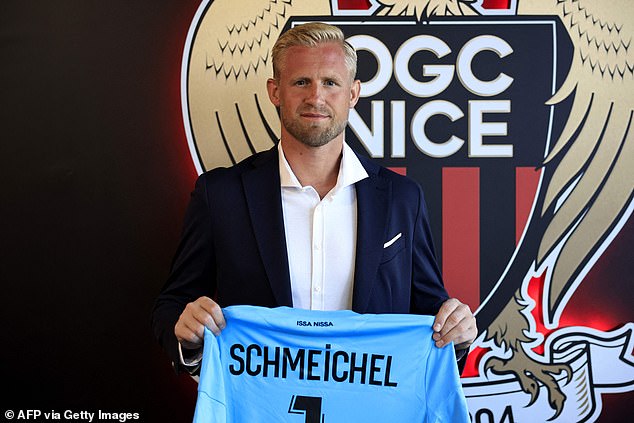 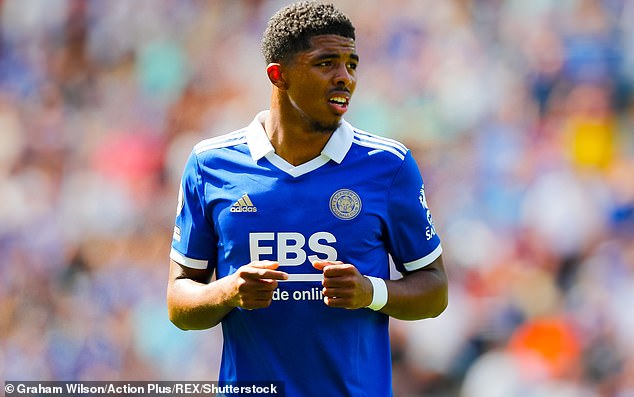 As well as Schmeichel, the Foxes could still lose key players such as Wesley Fofana and James Maddison, who are linked with moves to Chelsea and Newcastle respectively.

The club is also struggling with injuries, with Harvey Barnes and Ricardo Pereira both unavailable.

Leicester will likely need to keep bringing in new players if they are to maintain the standards they have set in recent years.