‘I’m the piñata’: LIV CEO Greg Norman launches passionate defense of the Saudi breakaway league and insists he has no fear because it is the ‘future of golf’… while slamming how his players ‘have been treated’ after defecting

By Jake Nisse For Dailymail.Com

LIV CEO Greg Norman has brashly backed the embattled organization while speaking to Forbes, calling the idea of a breakaway league a ‘no-brainer’ and labelling himself the ‘piñata’ of the league’s criticism.

LIV has been the brunt of extensive condemnation since its launch earlier this year, largely due to its Saudi backing and the exorbitant salaries it has paid to lure top golfers.

And though the league plans to spend $2.4 billion over the next four seasons, according to Forbes, Norman is not worried about LIV’s prospects. 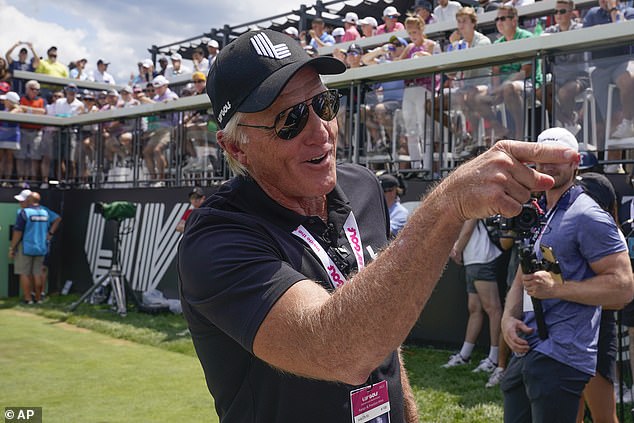 ‘I don’t wake up with any fear about what LIV is and where LIV’s going to go because LIV is the future of golf,’ he said.

‘What I do wake up in the nighttime: worrying about how the players have been treated. Simple as that.’

LIV has made several rule changes to its version of golf, implementing ‘shotgun starts’ (golfers starting at the same time at different holes), and setting the 48 players up into teams of four.

Maybe the most striking change, however, is the league’s eye watering salaries, as players like Phil Mickelson, Dustin Johnson and Bryson DeChambeau were reportedly given nine-figure contracts to join LIV.

Tiger Woods reportedly turned down an offer somewhere between $700-800 million. 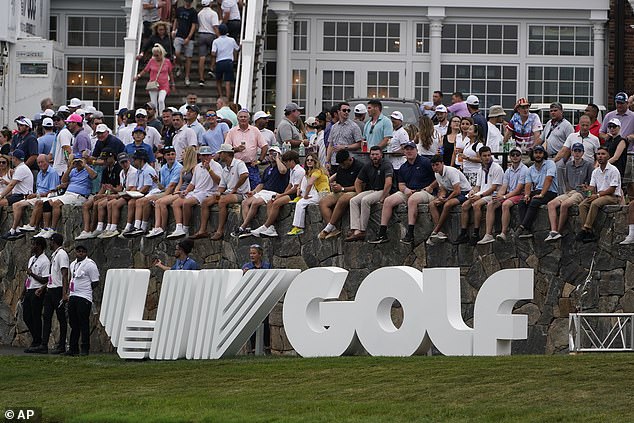 While LIV players have received huge payouts, their paydays have not come without consequences, as Norman touched on.

The PGA has banned LIV defectors from playing on its tour, and top stars like Woods and Rory McIlroy have blasted their ex-tour-mates for joining the Saudi backed league.

‘I don’t agree with what LIV is doing. If LIV went away tomorrow, I’d be super happy.’

Ten players, including Mickelson and DeChambeau, are currently involved in an antitrust lawsuit against the PGA after being banned. 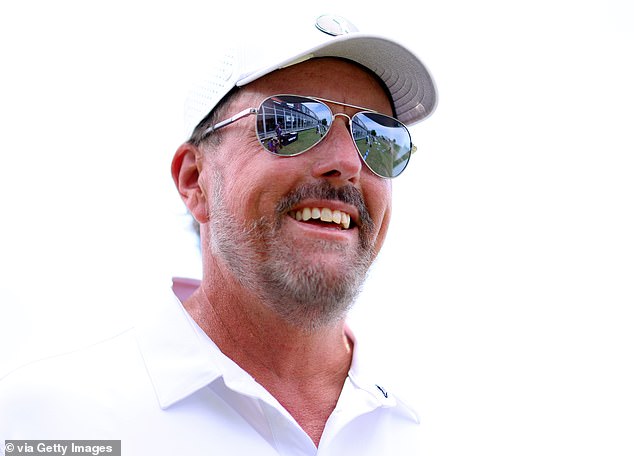 Nonetheless, Norman is bullish on the breakaway league.

‘LIV is the future of golf,’ he said.

Hibernian 2-2 Rangers: Josh Campbell webs in injury time to protect a factor for the hosts