Not for sale! Manchester United re-iterate their stance that Marcus Rashford is staying at Old Trafford as PSG prepare offer for England forward following talks with his brother… with the Red Devils set to finalise £15m Adrien Rabiot deal

By Simon Jones For The Mailonline

Manchester United have reiterated Marcus Rashford is not for sale as Paris St Germain continue to pursue the England striker.

The French champions held talks with Rashford’s brother last week and are willing to make an offer for the 24-year-old who has been out of sorts and out of form for over a year.

However, United manager Erik ten Hag underlined this week that he has a great affinity for Rashford and faith in the young forward turning his form around. 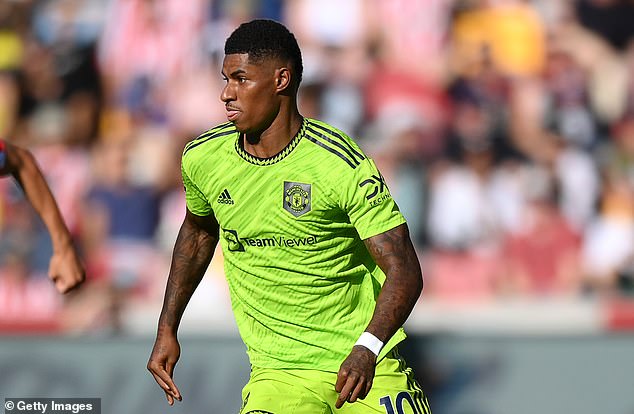 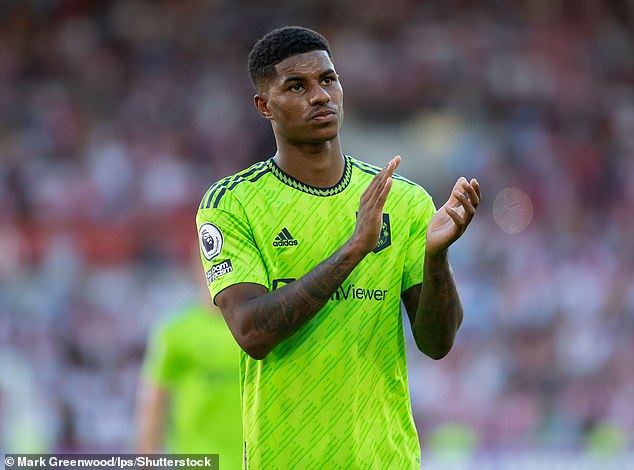 Rashford has indicated he wishes to stay and further discussions could result in a new contract.

United have been struggling to add extra firepower to their squad this summer and believe they can ill afford to lose one of their homegrown talents in the current market.

They want to add another striker and winger and have a number of options under consideration. PSV Eindhoven’s Cody Gakpo and Stuttgart’s Sasa Kalajdzic remain on the list.

United will also have more funds to play with if their move for Frenkie de Jong collapses amid concerns the Barcelona midfielder will join Chelsea instead. 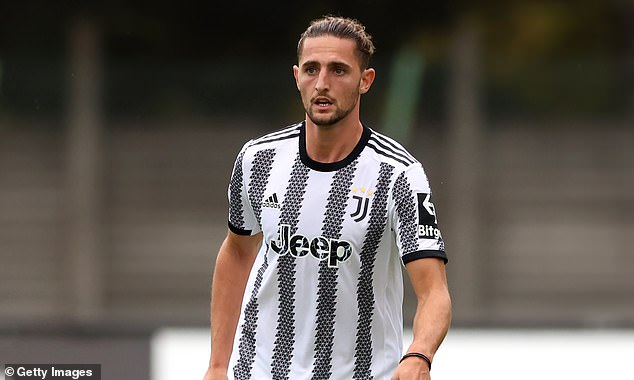 Chelsea are also talking to Barcelona about a deal for Pierre Emerick Aubameyang this weekend.

United will hold another round of talks with the mother of Juventus midfielder Adrien Rabiot on Monday.

Football director John Murtough met Veronique, Rabiot’s mother and agent, in Turin on Friday and scheduled to reconvene talks over her son’s personal terms at the start of this week. A fee is already in place between United and Juventus for the 27-year-old France international.