The England youth international is joining up with Michael Beale’s team as they look to build on last season’s 11th-placed Championship finish.

Laird may make his debut as soon as Tuesday, as QPR play host to Blackpool at Loftus Road. 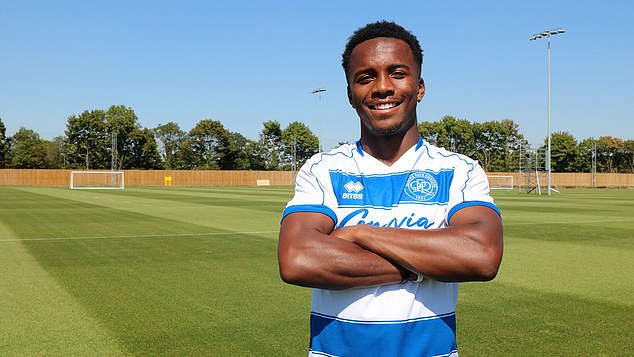 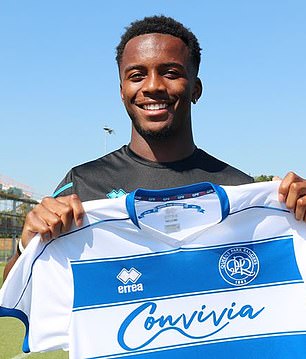 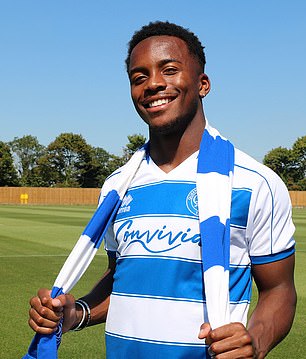 Laird explained that he was ‘delighted’ to join Beale’s side, telling the club’s official website: ‘It feels brilliant, and I am delighted to get it over the line. I can’t wait to get started.

‘I like to play with confidence and be exciting, and I feel I have the freedom to do that here.’

QPR manager Michael Beale was also pleased with his new signing, adding: ‘Obviously, it is nice to take a boy from Manchester United and for them to trust us with one of their best young players in terms of developing him onwards and upwards. 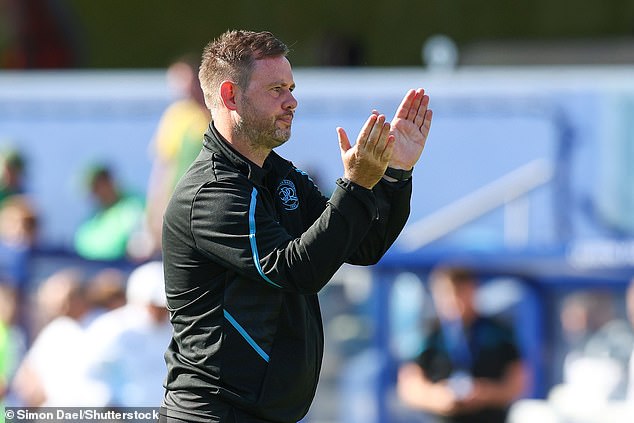 ‘He has done really well in the Championship already, and I think he is someone we can be really excited about.

‘I like the full-backs to be an addition to our attack, and he provides that. He is very aggressive in terms of one-versus-one attacking, and he is capable of providing assists as well as goals.’ He added.

Laird had initially been set to join Watford this summer, as they embark on the first season back in the second tier. 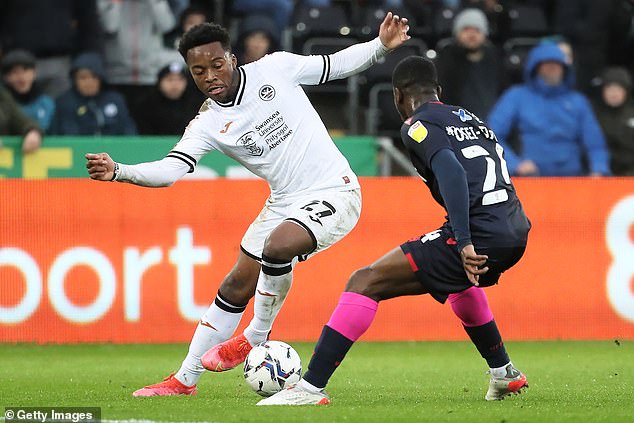 The 21-year-old enjoyed a successful spell in the Championship with Swansea last season, making 20 appearances and contributing three assists before returning to Old Trafford in January.

However, Laird would once again be loaned out in the second half of last season’s campaign, joining Bournemouth for the remainder of the season in January.

Laird struggled to break into Scott Parker’s team at the Vitality Stadium however, making just three starts as the club earned promotion to the Premier League.

Prior to the move, it appeared that Laird was set to be a part of Erik ten Hag’s first team plans at United after he travelled with the squad in the club’s pre-season tour, starting in the 1-1 draw with Rayo Vallecano at Old Trafford. 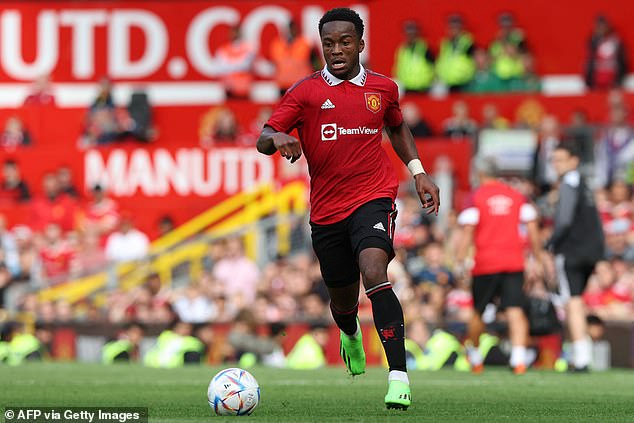