By Marcus Townend for the Daily Mail

Thady Gosden believes unbeaten Baaeed will be stepping up into a stronger division when he makes the much anticipated move from a mile to a mile and a quarter in Wednesday’s £1m Juddmonte International Stakes at York.

Gosden supplies the biggest threat to William Haggas-trained Baaeed in the shape of 2021 race winner Mishriff which he trains with his father John.

Mishriff was beaten by a neck in the Eclipse Stakes by Vadeni at Sandown last month before scuppering his chance with a slow start at Ascot when third to Pyledriver in the mile and a half King George. 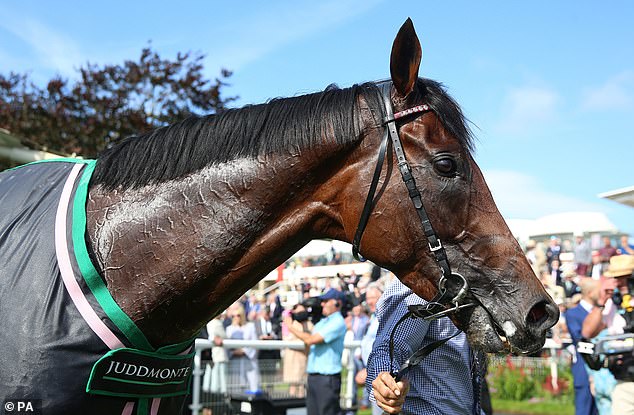 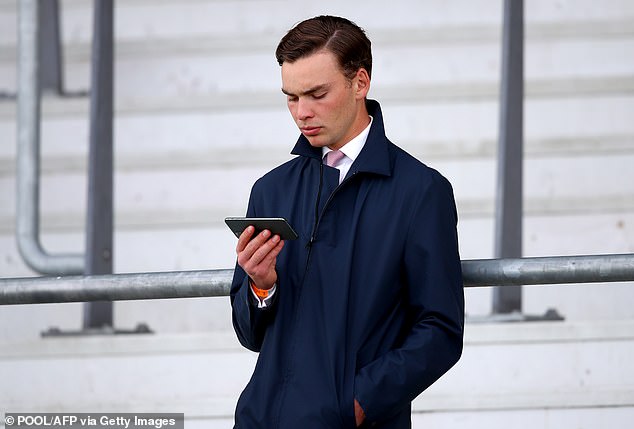 Thady said: ‘Baaeed is obviously brilliantly talented. He relaxes well and you would be shocked if he didn’t get the trip.

‘But he’s taking on top-class mile-and-a-quarter horses and I think it’s fair to say that it’s a stronger division than the miling division at the moment.

‘Mishriff seems to be in similar form to how he was when he went to York last year. He ran a huge race in the Eclipse and was perhaps unlucky there.’

Baaeed will be trying to win the 10th race of his career in the International which has seven entries also including Charlie Appleby’s Irish 2,000 Guineas winner Native Trail.

LORD GRADE: We must save heroic local pharmacists like mine!

Premier League guide: Who is your club hoping to sign with just a week left of the transfer window?