N’Golo Kante ‘could be unavailable for FOUR WEEKS’ after picking up a hamstring injury against Tottenham, as Chelsea hope midfielder will be back for clash with Liverpool next month

Chelsea midfielder N’Golo Kante could face a month out of action after picking up a hamstring injury.

The World Cup-winning Frenchman played 84 minutes against Tottenham on Sunday before being forced off with the issue.

In his absence, the Blues conceded an injury-time goal from Harry Kane in a thrilling 2-2 draw at Stamford Bridge. 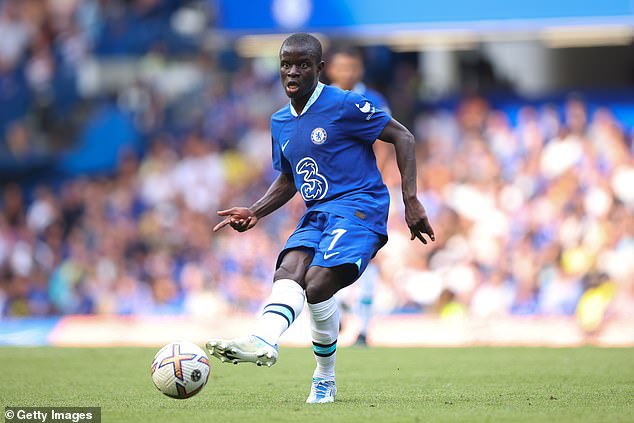 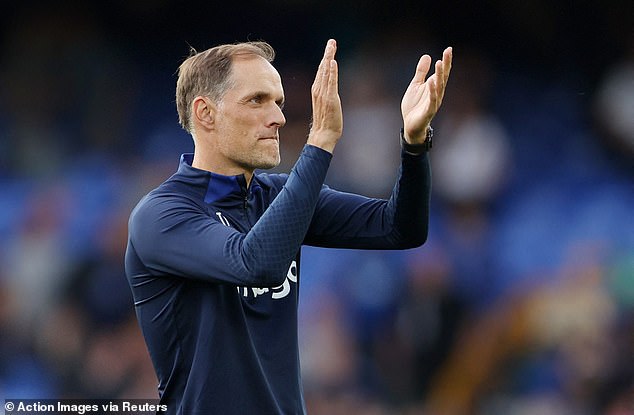 According to the Telegraph, Kante is expected to miss at least three to four weeks with the injury, but more will be known once he received the results of an MRI scan.

The Stamford Bridge faithful will be hoping he will be back for their clash with Liverpool on September 18.

Speaking after the Tottenham game, Chelsea boss Thomas Tuchel said of the midfielder: ‘It seems another muscle injury, the hamstring. He said he feels it pretty strong. So no good news.’

Losing Kante temporarily could highlight a more long term-issue for the Blues. 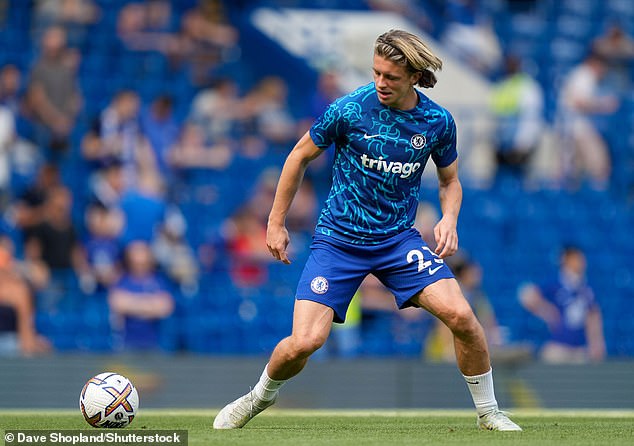 He has been a key player for the club since signing in 2016, winning the FA Cup, Premier League, Champions League and Europa League in his 262 Chelsea appearances.

Now 31, and in the last year of his contract, the next month could provide an insight into how important Kante is to the club, and how hard he will would be to replace if he does leave the club.

The injury will likely mean more playtime for Conor Gallagher, who impressed on loan at Crystal Palace last season and has drawn praise from Thomas Tuchel for his ‘outstanding workrate’.

Gallagher came on as a replacement for Kante during the draw with Tottenham on Sunday.