Premier League at risk of becoming as disjointed as American football… with four games exceeding 100 minutes and the ball in play for only 46.3% of Brentford’s stunning victory against Manchester United

By Henry Clark For Mail On Sunday

Premier League matches were at risk of becoming as disjointed as American football as fans endured a mass of stoppages on Saturday.

Play was halted a total of 49 times, including substitutions and drinks breaks, with four games exceeding 100 minutes. The number of breaks in play does not include pauses for VAR checks or lengthy injuries.

During Brentford’s win over Manchester United, the ball was in play for just 46.3% of the game — the lowest figure in the league this weekend. In two other games, the ball was also in play for less than half of the match. 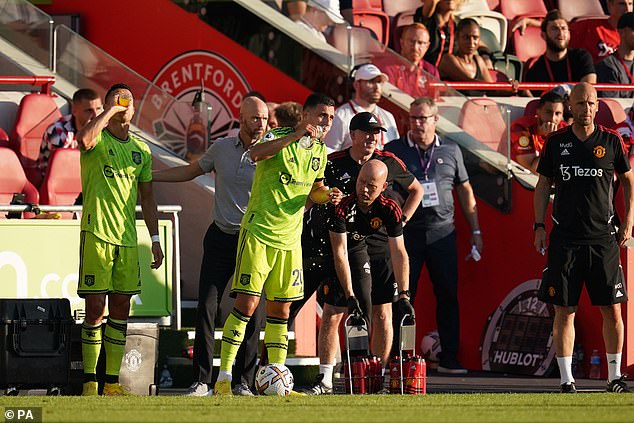 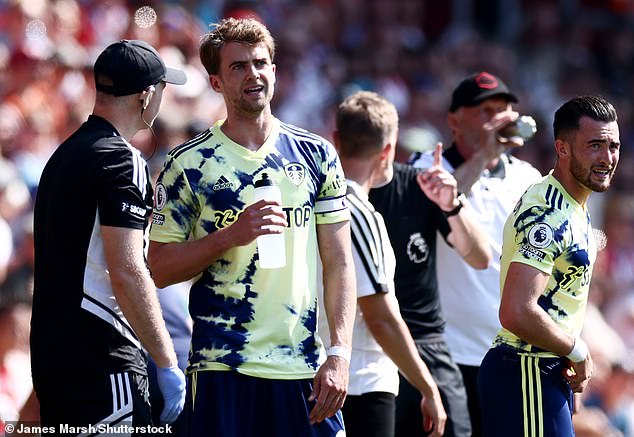 It added to a sense of frustration brewing on the terraces that fans are getting to watch less action every week while still having to fork out huge amounts for tickets.

Some are questioning whether clubs in winning positions are abusing the new five substitution rule to run down the clock, rather than for player welfare reasons, as the rule was intended.

In the early kick-off Aston Villa made a triple substitution (having already made one) in the 94th minute with the game poised precariously at 2-1.

Drinks breaks were permitted by the Premier League this weekend owing to the soaring temperatures across the UK. But rather than lasting the sixty seconds advised, several lasted well over two minutes.

One hydration break in Wolves’ game against Fulham even took two minutes and 34 seconds, leading to suggestions that the break was being used for managers to pass on tactical information too. 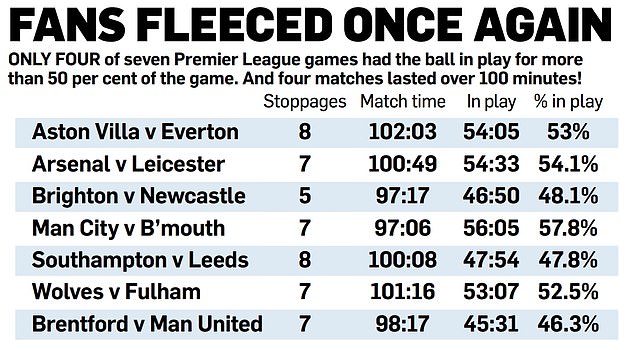 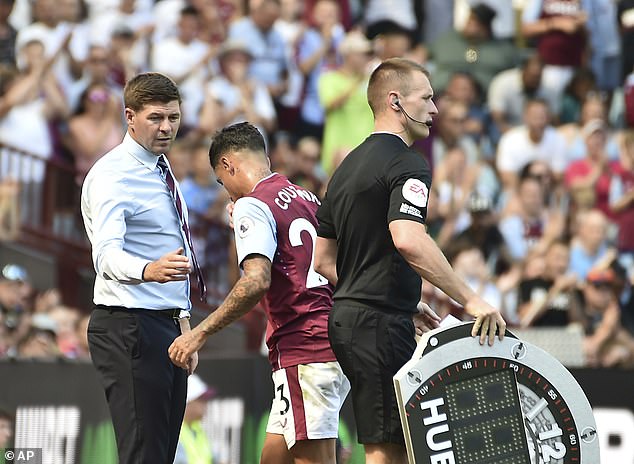