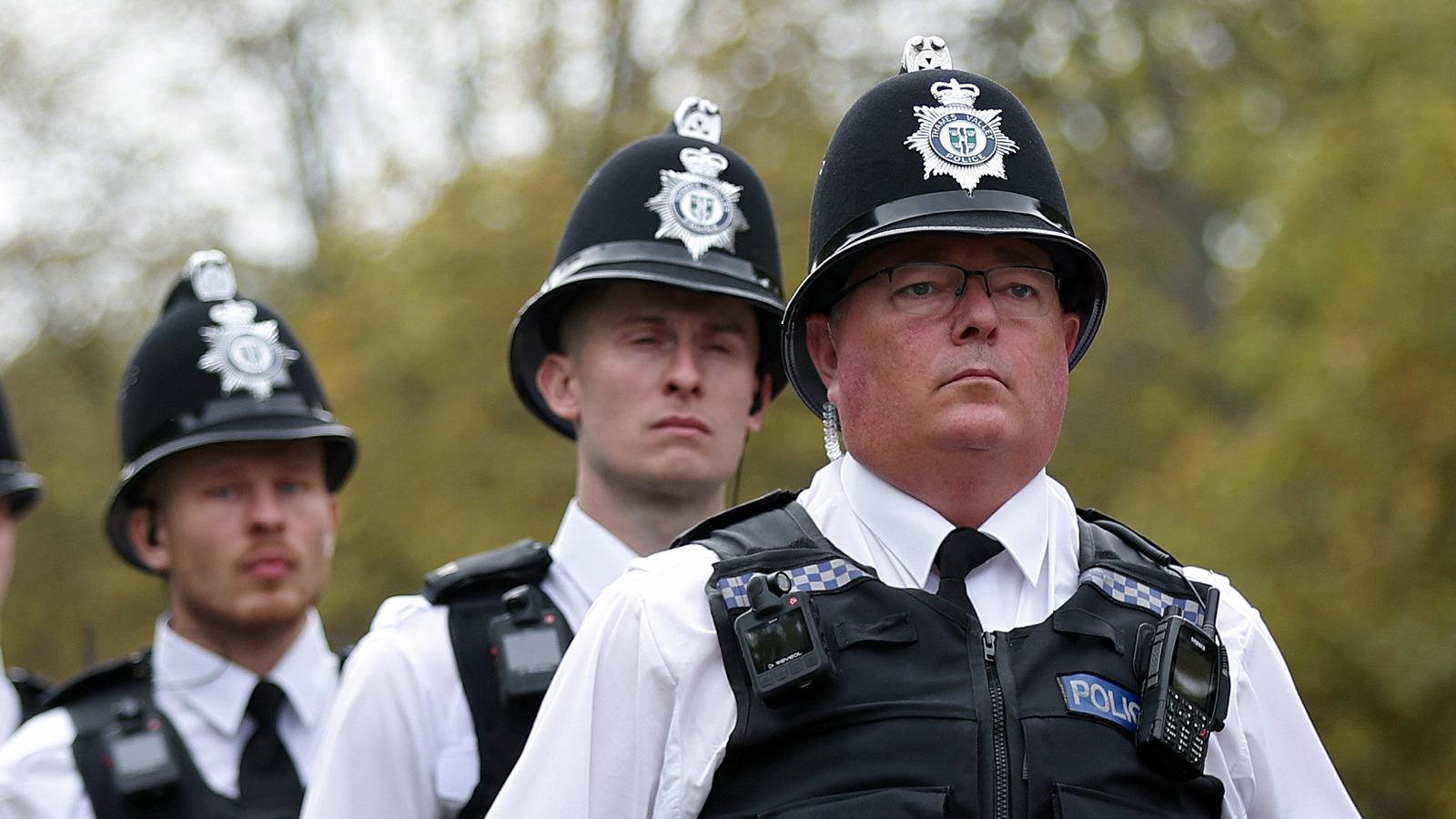 While lying in state at Westminster Hall, the queen’s coffin was under 24-hour protection from public safety officers and royal guards. It was during this time that one guard swayed and finally fell before others rushed to his aid, based on Insider reporting. TikTok user @bg_8910 shared footage of the incident only moments before the live feed of the queen’s coffin was cut off temporarily. It wasn’t just British public safety officers who passed out while the funeral happened. While the queen’s funeral procession made its way through the streets of London, two members of the Buckingham Palace staff and a British police officer also fainted. One is seen pictured above, carried off in a stretcher.

Elsewhere, a member of the elite Gurkha regiment (via the U.K. Army website) on Horse Guards Road reportedly appeared unwell, as the Daily Mail goes on to note. Each individual received medical attention and no serious injuries were reported. Fainting after prolonged periods of standing in one spot such as many did who attended the queen’s service is not uncommon, and can sometimes be caused by orthostatic hypotension, also called postural hypotension — a type of low blood pressure. Isolated incidents of orthostatic hypotension are not serious, but it can require medical attention if such episodes happen frequently, according to Mayo Clinic.

What to know about Adam Levine’s flirty texting scandal