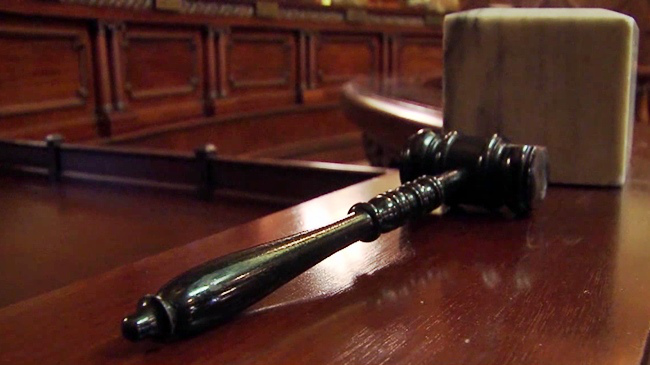 According to a press release from the U.S. Attorney’s Office, during the trial, the prosecution produced evidence of Davis stealing three vehicles, allegedly used for robberies at several Montgomery businesses, and later abandoned.

Initially, the jury heard testimony showing on January 23, 2020, Davis approached a vehicle in Montgomery with a woman and her two grandchildren and displayed his gun, demanding the vehicle. After taking the car, Davis drove to Sunoco, located at the corner of Carmichael and East Trinity. Davis put on a mask, armed himself with two handguns, and entered the Sunoco, demanding money.

Later on October 30, 2020, a man and his 15-year-old son were parked on the side of a street, and the father walked onto the other side of the car and found two guns handled by Davis pointing at his son. According to authorities, the son and father quickly moved from near the vehicle, and Davis drove away with the car.

On Nov. 11, 2020, Davis approached another vehicle occupied by a man outside a Montgomery business. Davis pointed his firearm toward the man and demanded he gets out. Davis then took the car, and within 10 minutes, a robbery occurred at the Fresh Market Lobby on Perry Hill Road.

Less than 10 minutes after the Fresh Market robbery, a witness testified that Davis entered the Dollar General located on Eastern Boulevard, pointed a firearm at an employee, and demanded money.

As a result, the jury found Davis guilty of three counts of carjacking and three counts of brandishing a firearm in relation to a federal crime of violence. Following his conviction, Davis faces a mandatory minimum of a 21-year prison sentence and a maximum of life in prison.