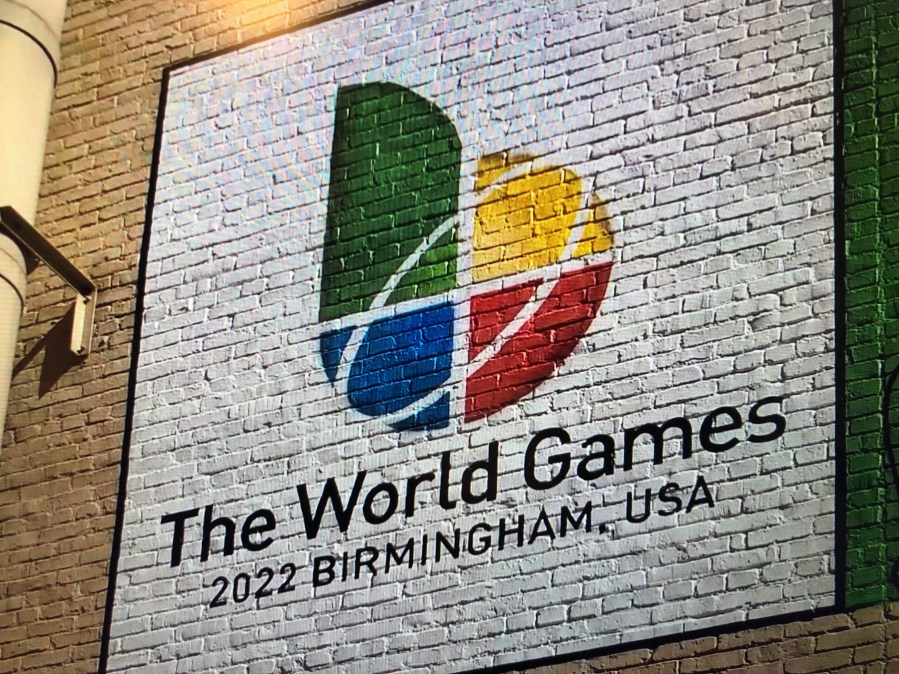 BIRMINGHAM, Ala. (WIAT) — Following one of the biggest international events to come to Birmingham in years, World Games organizers confirm they did not hit their projected revenue for the week’s worth of games and entertainment.

Nick Sellers, CEO of the World Games in Birmingham, released a statement Monday saying that while he was proud of his team for putting together the event, there was an eight-figure shortfall. Originally budgeted for an estimated $75 million, the World Games ultimately cost $65 million to produce.

“This event is a major platform for the Summer Olympic Games. And we delivered an Olympic caliber program,” Sellers said in a statement. “However, for many reasons, our revenues left us with a $14 million deficit.”

Sellers said he and his staff are working with their partners to pay off the debt and close the gap, adding he had every intention of raising the necessary funds to pay vendors.

In his statement, Sellers pointed to several factors in the World Games ultimately not breaking even, including the COVID-19 spike over the summer and fewer international travelers coming to the city. Originally scheduled for July 2021, the Games had to be pushed back another year due to the pandemic, as well as to accommodate the Tokyo Olympics that year.

Sellers also said that the delay ended up adding more costs to the group. Sellers added that in the weeks leading up to the World Games, two unnamed vendors pulled support due to a “challenging economy.”

“This was a massive undertaking,” Sellers said. “And we’ve communicated an expected budget deficit to our public and private partners since the pandemic. The challenging economy and recent spike in COVID made the deficit worse than expected.”

Between July 7 and July 17, over 3,400 athletes from across the world competed in 223 events across the city. In addition, the World Games also featured an opening and closing ceremony at Protective Stadium, where artists like Alabama and Lionel Ritchie performed.

However, despite financially coming up short, Sellers said having the World Games in the Magic City would “pay dividends for our city and state for years to come.”

4 Marines killed Norway osprey crash was due to pilot error