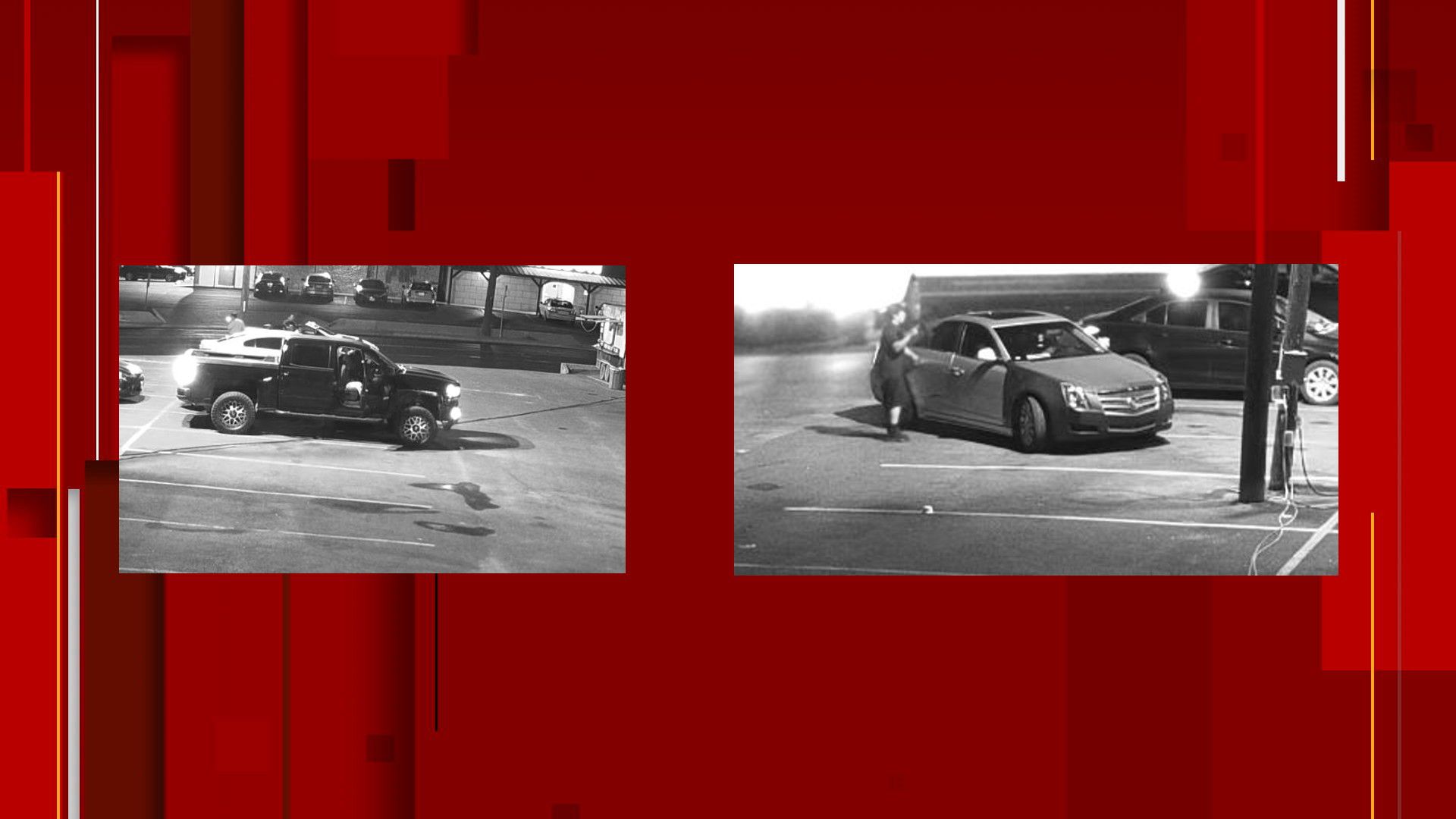 SAN ANTONIO – Crime Stoppers of San Antonio is appealing to the public for clues into a fatal shooting in late July that claimed the life of a man who was waiting for his food.

According to police, Luis Escobedo Flores was sitting inside his 2017 Chevrolet Silverado in the 4900 block of South Flores on July 31 when a Cadillac parked behind it.

As Flores got out of his pickup, three people got out of the Cadillac and shot Flores, took his vehicle and fled the scene, police said.

Crime Stoppers may pay $5,000 for information that leads to felony arrests in this crime.

Editor’s note: In a story published on KSAT.com on Aug. 2, the victim was identified by the Bexar County Medical Examiner’s Office as Luis Enrique Flores.