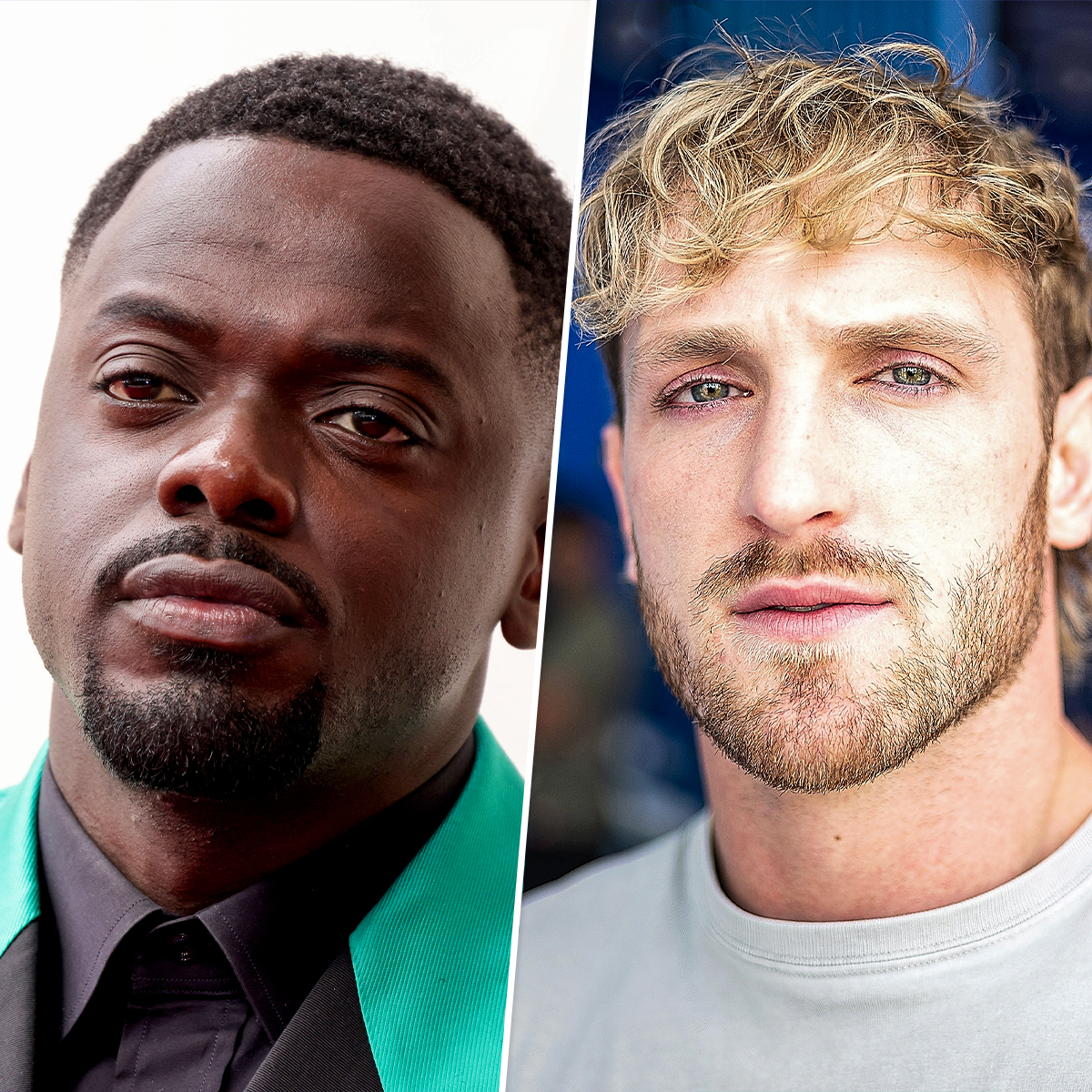 Paul, a controversial YouTuber who has pivoted to a career in boxing, went viral last month for a lengthy Twitter thread that described “Nope” as “one of the worst movies” he had ever seen.

He said the film was “objectively slow and confusing with stretched themes that don’t justify the pace.” He called Kaluuya’s character, horse trainer OJ Haywood, “possibly the most mundane, vanilla character.”

Some blasted Paul’s take, causing his name to trend on Twitter on July 24, the day he posted the thread.

Asked about the criticism in a recent interview with “Capital Breakfast” radio host Sian Welb, Kaluuya said, “Everyone’s entitled to their opinion.”

However, he added in the interview, which was uploaded to YouTube on Saturday: “What’s he [Paul] done in cinema? Imagine if they asked me about Eric Clapton.”

“Nope” is the third film for Peele, who wrote, directed and produced it, after his 2019 horror thriller, “Us,” and his 2017 debut, “Get Out,” which also starred Kaluuya.

Since its release July 22, “Nope” has grossed more than $110 million in tickets at the worldwide box office, according to IMDb Pro’s Box Office Mojo.

Wilson Wong is a culture and trends reporter for NBC News Digital.