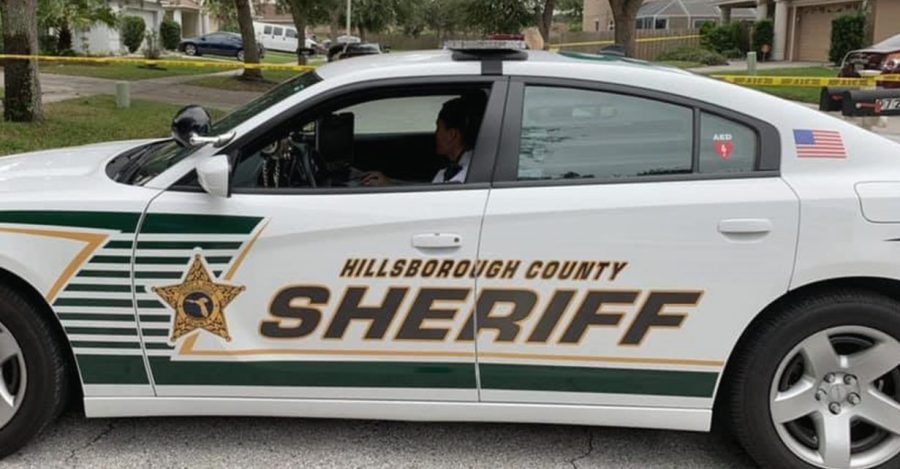 ST. PETERSBURG, Fla. (WFLA) — A Hillsborough County Sheriff’s Office detention deputy was arrested after allegedly trying to pay for sex with a minor on Saturday.

According to a release from the sheriff’s office, Marvin Vasquez, 24, was arrested by the St. Petersburg Police Department. He faces charges of human trafficking (commercial sexual activity) and unlawful use of a two-way communications device.

“I am extremely disappointed that an individual who took an oath to serve and protect is now facing charges related to such egregious behavior,” Hillsborough Sheriff Chad Chronister said. “I remain committed to eradicating this vial act from our community. It will not be tolerated by anyone, and certainly not a sworn officer of the law.”

The Hillsborough Sheriff’s Office said Vasquez has been suspended without pay. He was hired by the sheriff’s office in January 2022.

News Channel 8 has reached out to St. Petersburg police for more information on the arrest. A mugshot for Vasquez is not available.

Trump Accused of Lying Over FBI-Seized Passports, Then He Dropped the Receipts – RedState