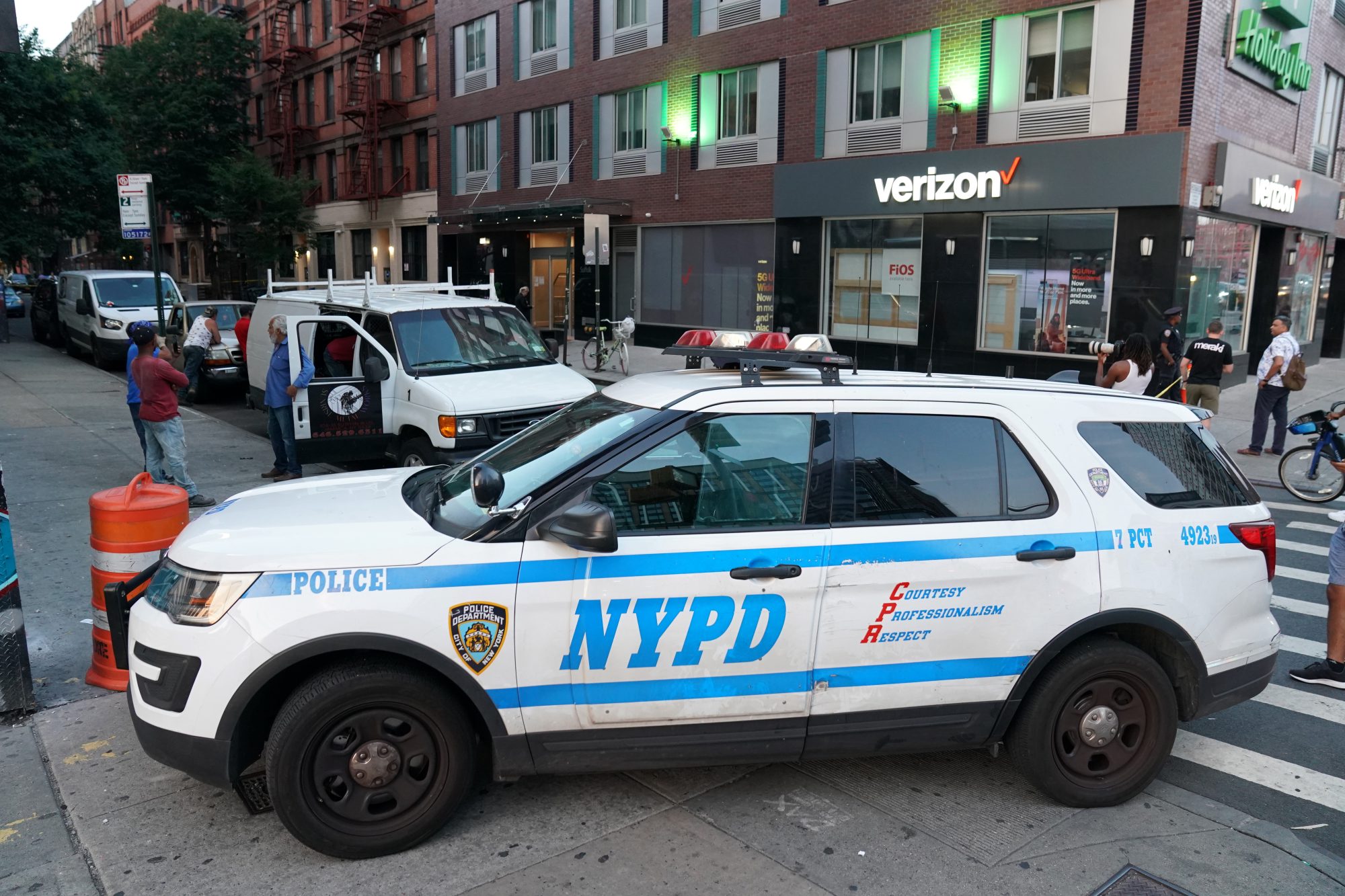 His statement describes the entire “progressive” mindset of social-justice warriors, which results in the horrific shape our cities are in.

The mayhem we are experiencing is due to the state Legislature with the approval of Gov. Hochul, who either doesn’t get it or is part of the problem.

I urge all voters to put their ideologies aside and elect officials who truly have the best interests of their constituents at heart.

Congestion crisis
The new, irrational decision to raise congestion fees to $23 will be the last nail in the coffin of this once-great, fun-loving city (“MTA’s fare play,” Aug. 10).

This regressive tax will affect prices of restaurants, groceries, transportation, labor and entertainment and will primarily be paid for by the poorest New Yorkers.

Bicycle lanes and the elimination of free parking have already suffocated all major road arteries, bringing traffic to a standstill and chasing out suburban visitors.

The congestion fees will not only further discourage suburbanites but also result in the acceleration of the flight of companies and citizens.

We are led by the self-serving Democratic Party, and our mayors, City Council members, governors and unions have already systematically destroyed our schools, prisons, the police department and justice system, resulting in a climate of horrendous crime and corruption.

Gov’s plea to Jews
I read with a mixture of sadness and amusement that Gov. Hochul had to plead with New York’s Jews to stay in New York and not move to Florida, where they will find lower taxes and crime rates (“Hochul tells Jews not to move to Fla.,” Aug. 11).

She points to the state strengthening anti-hate crime laws and increased funding for school Holocaust studies. There is no evidence that the visibly Jewish people attacked on our streets are the victims of Holocaust deniers.

Teacher exodus
As a former teacher, I’m not surprised by the escalating teacher shortage (“Back to Some Schools,” Cal Thomas, PostOpinion, Aug. 9).

And yes, I imagine that some teachers quit because of unruly students, low pay, burdensome paperwork or overreaching school boards. But I believe that the main reason is simply because those teachers have read about the 27 school shootings so far this year.

They’ve also learned that “active shooter drills” only terrify children and won’t stop a gunman from massacring a classroom full of little children.

Anti-Israel UN
I hope Israel is not hoping that President Biden will be able to rein in the UN Human Rights Council in its vendetta against the Jewish state (“UN Israel-Bashing: Time To Stand Up,” David May and Richard Goldberg, PostOpinion, Aug. 8).

The United Nations is like the proverbial fox guarding the henhouse. Its members are blatantly anti-Israel and have no desire for fairness. Biden and his administration are powerless — and, worse, have no desire — to stand up to the UN.

Want to weigh in on today’s stories? Send your thoughts (along with your full name and city of residence) to [email protected] Letters are subject to editing for clarity, length, accuracy and style.

Variety of Channel travelers might strike day-to-day overall high with greater than 1,000 thought to go across the other day