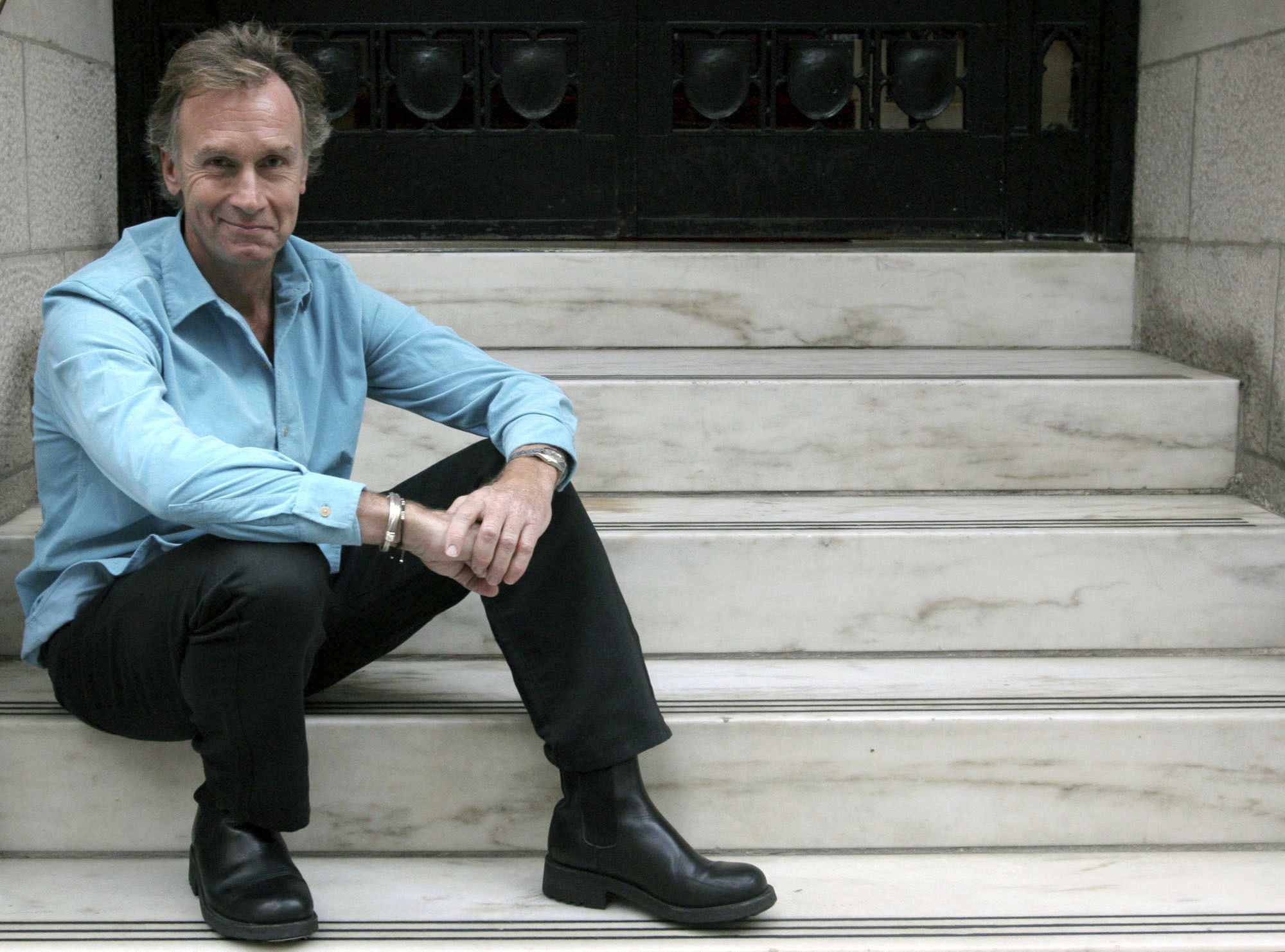 LONDON – Nicholas Evans, the British author of the bestselling novel “The Horse Whisperer,” has died at 72, his representatives said Monday.

Published in 1995, “The Horse Whisperer” was Evans’ debut novel and sold more than 15 million copies worldwide. The story of a trainer hired to help an injured teenager and her horse back to health was adapted into a Hollywood movie starring Robert Redford as the title character and Scarlett Johansson playing young rider Grace MacLean in her breakout role.

Born in 1950 in Worcestershire, England, Evans studied law at Oxford University and worked as a journalist in the 1970s.

He worked as a screenwriter and television documentary producer before beginning work on his debut novel. His other books include “The Loop,” “The Smoke Jumper,” “The Divide” and “The Brave.”

In 2008, Evans became seriously ill after cooking and eating poisonous mushrooms picked in Scottish forests. He and his family were hospitalized and had to undergo kidney treatments.