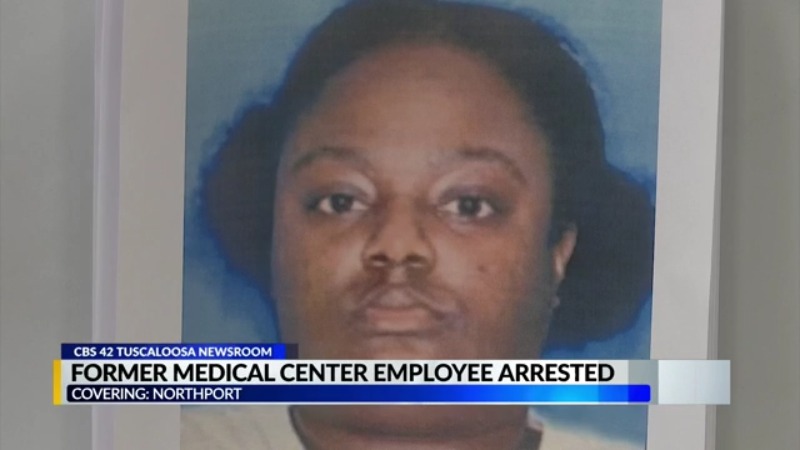 NORTHPORT, Ala. (WIAT) — A former DCH Medical Center employee was arrested this week and faces felony charges for allegedly abusing a patient.

“Based on our report it was a patient there. It is troubling any time you see something like that,” Carpenter said. “They reported it to us and it’s something we investigated and DCH fully cooperated with us and that person is no longer an employee with DCH.”

The incident happened on June 24 at the medical center in the patient’s room. Carpenter says the 56-year-old victim suffered minor injuries to his arm as a result of the assault.

DCH spokesperson Andy North confirmed Quarles is no longer an employee with DCH Health System. Carpenter said that despite Quarles’s departure from DCH, Northport PD was still able to issue a warrant for her arrest.

“I think there needs to be a price [to pay] anytime someone does something like this and I think it was good that we were able to make a case, get a warrant, get this person arrested and placed in custody,” Carpenter said.

The suspect has been released from the Tuscaloosa County Jail after posting a $5,000 bond.