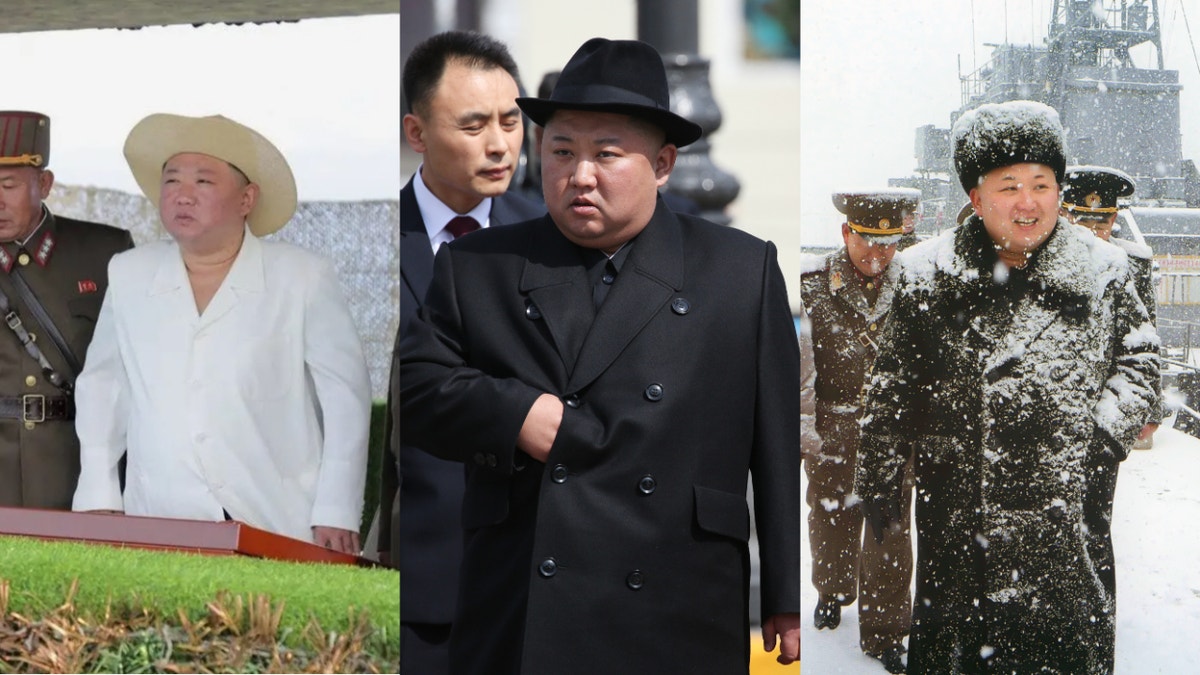 Kim Jong Un, North Korea’s leader, prepares for his departure to North Korea at the railway station in Vladivostok, Russia, on Friday, April 26, 2019. Kim said the summit will be a starting point for productive talks on cooperation, Vesti TV reported him as saying in an interview.  (Andrey Rudakov/Bloomberg via Getty Images)

Get to Know Henry and Charlie